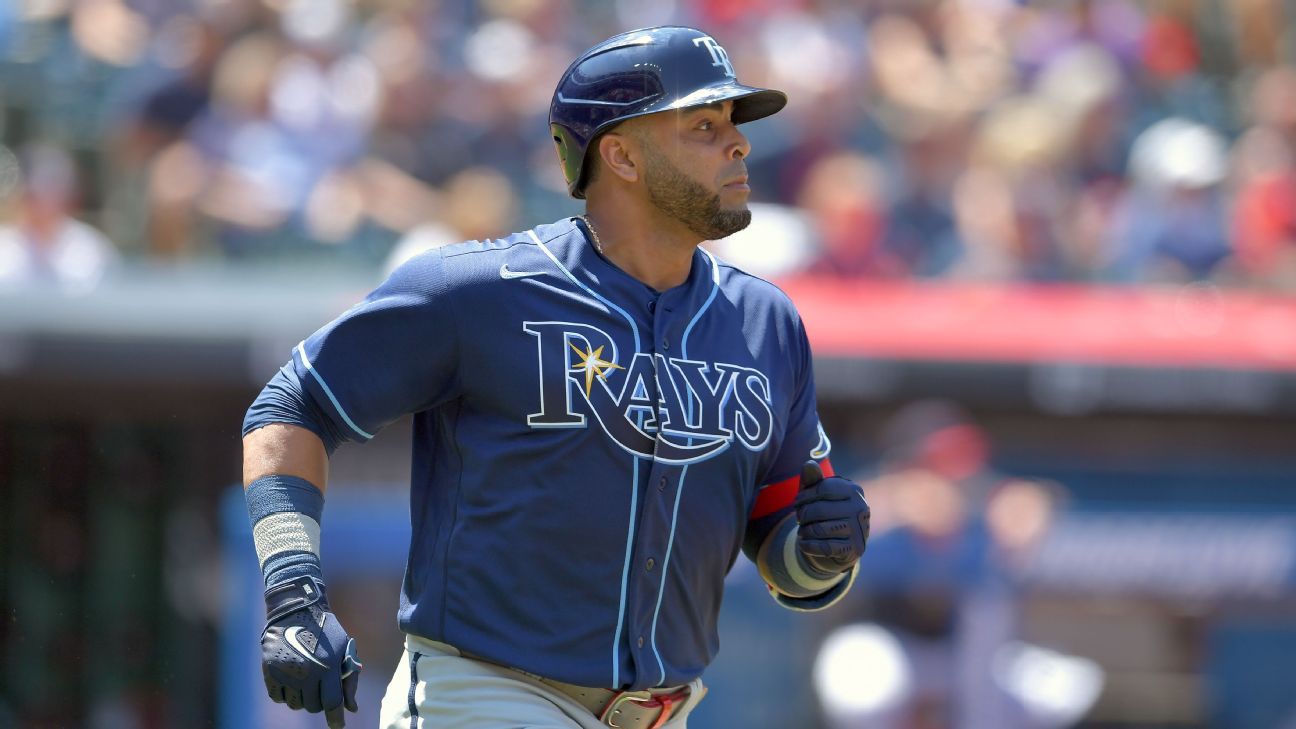 The enigmatic Tampa Bay Rays, current champions of the American League, will face their main rivals in a week that will test, once again, their enormous resilience, which is a trademark of the youngest franchise on the circuit.

Tampa Bay (60-40) enters the last week of July with the third-best record in its league and a game for the Boston Red Sox (61-39) in the battle for first place in the East Division. The troop that Kevin Cash leads has in their hands the first of the two wild-card positions that the league distributes for the playoffs, with a comfortable advantage of six games over the Seattle Mariners (54-46) and eight over the New York Yankees (51-47).

The Rays, who are 13-3 in their last 16 games, return home to host the Yankees (Tuesday through Thursday) and the Red Sox (on the weekend) for the week and the Mariners from Monday August 2nd.

A good performance in those nine games could not only return them to the top of the division, but also open a huge gap between them and the first Wild Card contenders. Tampa Bay has played great ball at home (30-18), against teams with positive records (40-28) and against their divisional rivals (26-16, including 8-5 against the Yankees).

The return to Tropicana Field will mark the debut before his Dominican fans Nelson Cruz, who was acquired from the Minnesota Twins last Thursday. Cruz, who hit two home runs this weekend against the Cleveland Indians, has nine home runs and an .881 OPS in 139 plate appearances at St. Petersburg Park.

The Rays come home with an illustrious new designated hitter (Cruz has 438 home runs in 17 seasons, the 45th in major league history), but without the veteran left-hander. Rich hill, who was traded to the New York Mets over the weekend. Hill was 6-4, 3.87 in 19 starts with Tampa Bay.

Since losing the World Series to the Los Angeles Dodgers last October, Tampa Bay switched to southpaw Blake snell the San Diego Padres, let the right-hander go in free agency Charlie morton, lost due to an elbow injury to the star right Tyler glasnow and switched to Hill.

Despite this apparent “weakness,” Tampa Bay leads the American League with a 3.58 ERA and its starting average (3.97) is the fifth best on the circuit.

Glasnow, who was 5-2, 2.66 in 14 starts before going on the disabled list with a partial ulnar collateral ligament tear, began kicking balls painlessly and right now it is believed he could return to help with the final part of the regular season and playoffs.

Meanwhile, Cash has had to rebuild his rotation, which is supported by a large bullpen, which leads the circuit with a 3.14 ERA.