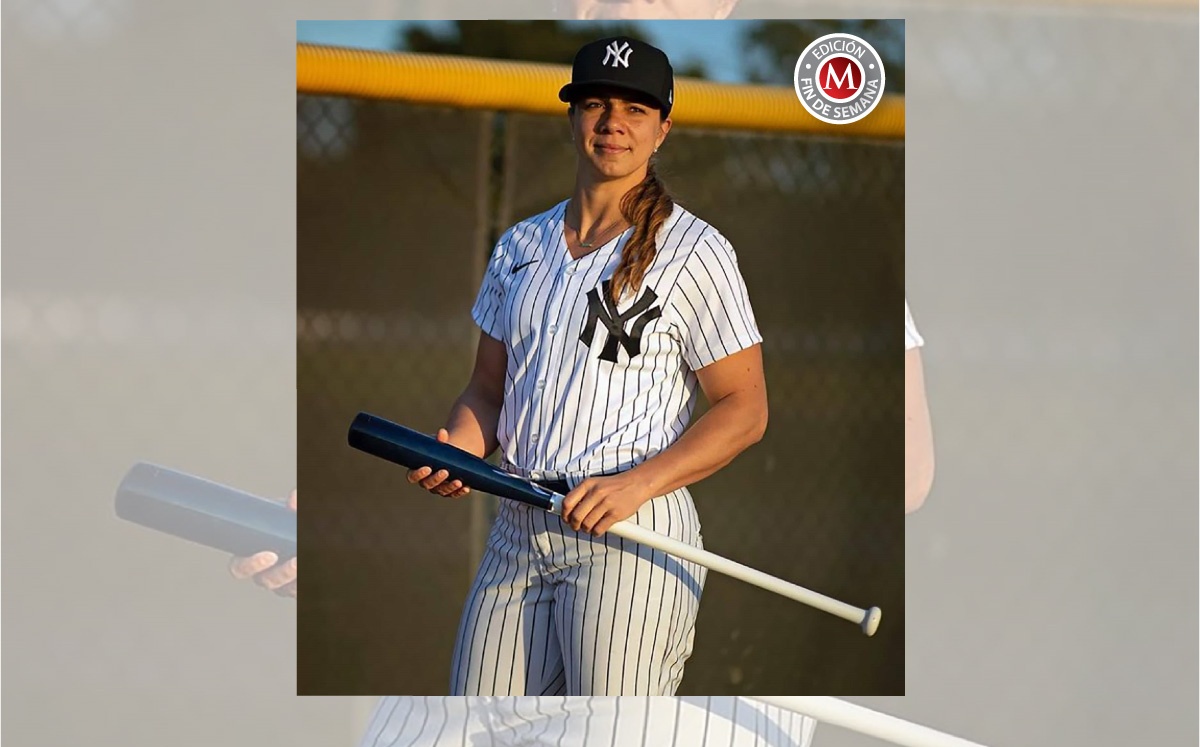 The world of Major League Baseball is no longer exclusively for men and Rachel Balkovec has proven it. It was this week that a historic chapter was written in baseball, when it was confirmed that the native of Omaha (Nebraska) will lead the Tampa Tarpons, the Class A affiliate of the New York Yankees, making her the first woman to manage a team at any level within the professional baseball system in the United States.

On Wednesday, Balkovec was presented with the Tarpons to play the Florida State League, an appointment that rewards all the effort, which began more than ten years ago, when she played softball at Creighton University and her subsequent transfer to the University of New Mexico, where she was a catcher.

In addition to a 2009 New Mexico degree in exercise science, his education includes a master’s degree in kinesiology from LSU., as well as another in human motor sciences, this one with the Vrije University, in the Netherlands.

His job will be to polish young prospects who aspire to reach one of the most important teams not only in baseball, but in world sports. She knows that it is “the American dream”, with an enormous responsibility and claims to have the necessary character to face the mission.

“The players I’ve worked with, whether or not they like who I am or what I say, they respect me. yes i think so”, he said during his presentation, in a clear message that this was a decision made by his great knowledge in sports performance sciences., a highly sought-after aspect from team management along with sabermetrics for the creation of successful franchises.

Your fight to get there

Almost a decade ago, she worked as a waitress and changed her name from Rachel to Rae on her resume. and email to hide her gender, after being rejected by 15 teams.

“My mom used to say life isn’t fair,” Rachel said in December 2019, a month after being called up by the Yankees as rookie hitting coach.. “So is it fair? No matter? No. You have to keep standing on that door knocking on it.” 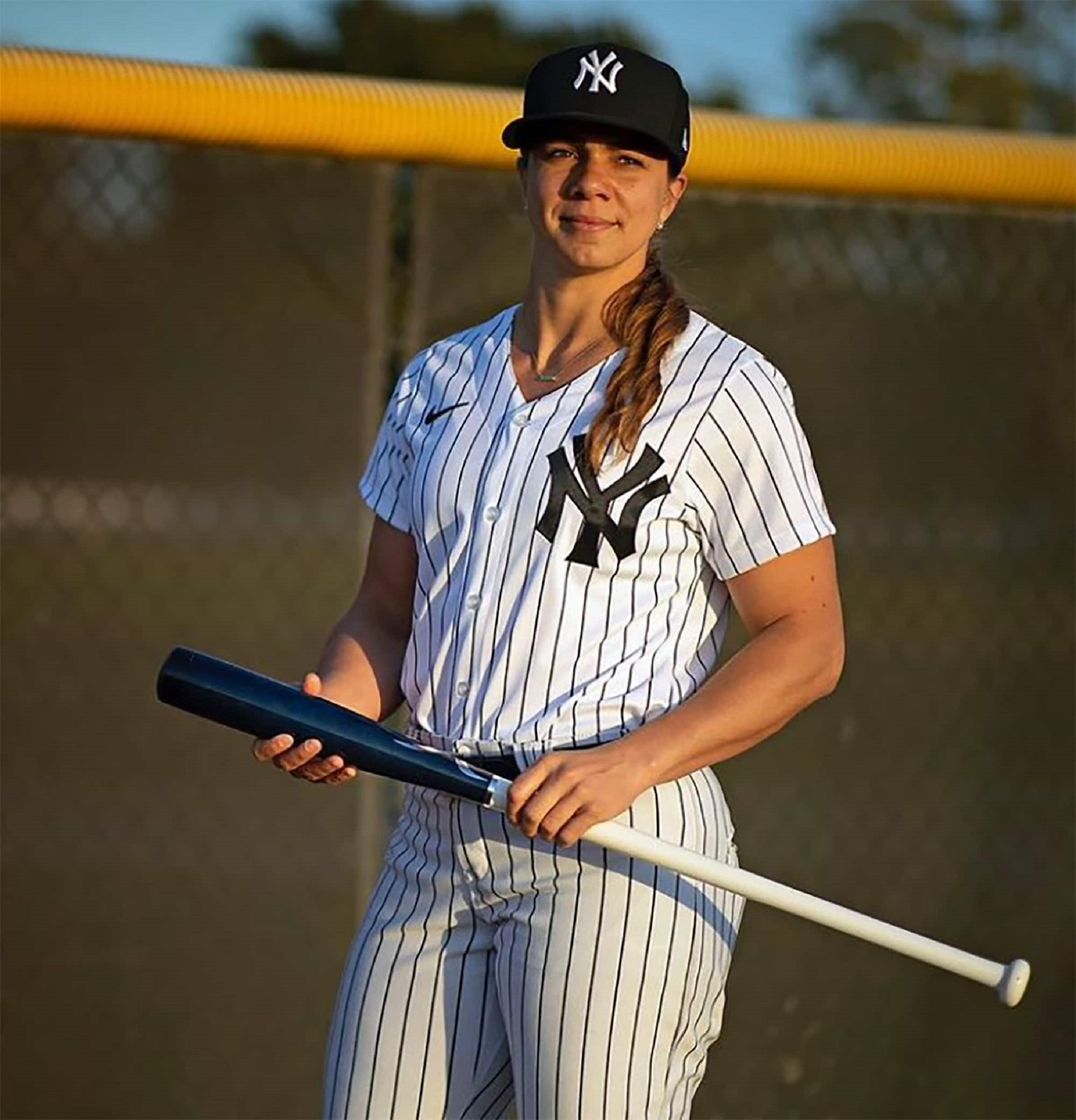 She became a tough character so as not to be underestimated by anyone and to show that her work is the one that is really worth it, which helped him get into major league institutions.

“I see my path as an advantage. I probably had to do a lot more than a male counterpart, but I like that because I am much more prepared for the challenges that I might encounter.”

Her first opportunity came with the St. Louis Cardinals, who hired her as a strength and conditioning coordinator in their development system. He was with them between 2011 and 2015, until he left in 2016 for the Houston Astros Latin American player strength and conditioning program, so he learned Spanish to get closer to his players. Later, she was promoted to strength and training coach for the Corpus Christi Hooks, the Astros’ Class AA team.

While studying in the Netherlands, Balkovec worked as an assistant hitting coach for the Dutch national team’s baseball and softball programs; He got his master’s degree and returned to the United States to work on a fellowship at Driveline Baseball, a data center that trains Major League Baseball players., in order to investigate hitters’ eye tracking and pitchers’ hip movement. 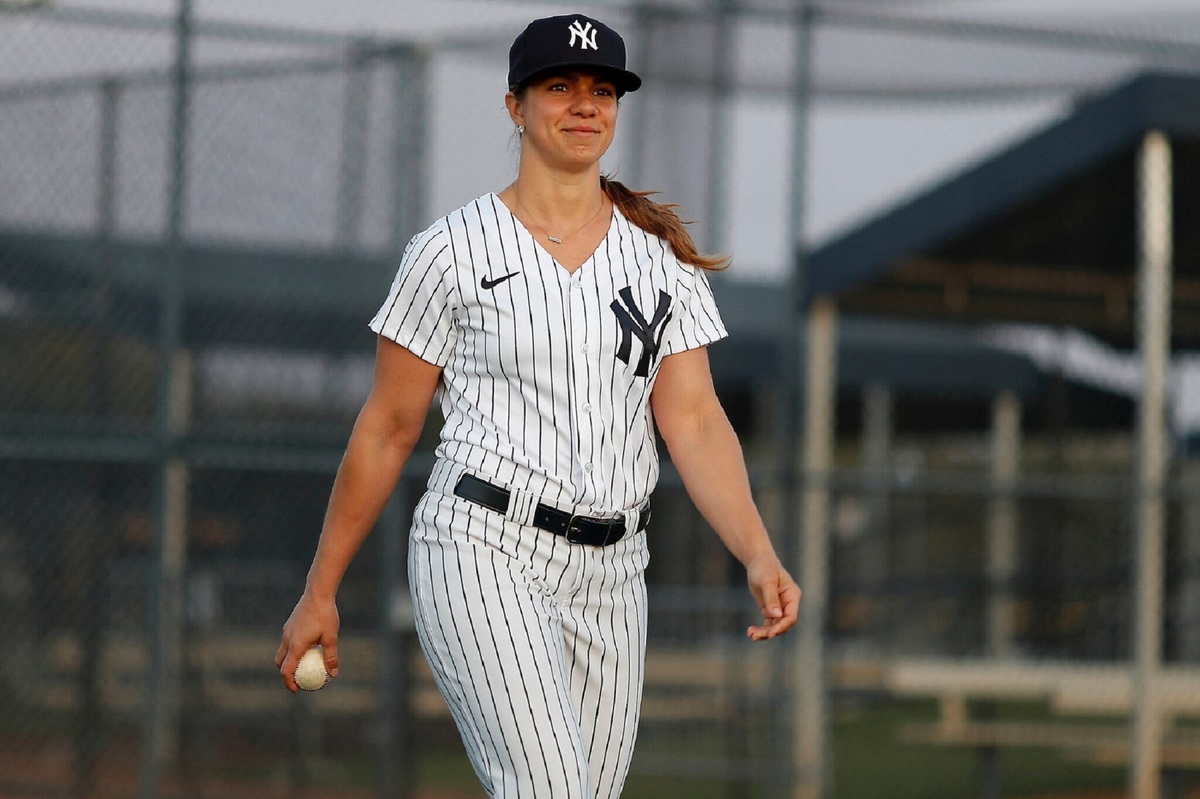 In 2019, Balkovec joined the ranks of the New York Yankees and their minor league system as a rookie hitting coach in the Florida Complex League. In 2020, with the start of the pandemic and the suspension of the Major League season, she tried her luck as an instructor in the Australian Baseball League, where she stayed until activities were resumed in the United States.

“I began to think about my long journey. I’ve been at this game for over 10 years, so this is something that’s been a long time coming. My first reaction was to make sure that this is something that I’ve earned and that I’m getting for the right reasons, not maybe just because of my gender,” he told MLB after his opportunity with the Tarpons was revealed.

“I probably had to do a lot more than a male counterpart, but I like that because I am much more prepared for the challenges that I might encounter”

“My first reaction was to make sure that this is something that I have earned And that I’m getting for the right reasons, maybe not just because of my gender.”

In 2021, Balkovec was an instructor at the All-Star Futures Game, the exhibition duel prior to the Major League Baseball All-Star Game and that took place at Coors Field in Denver.