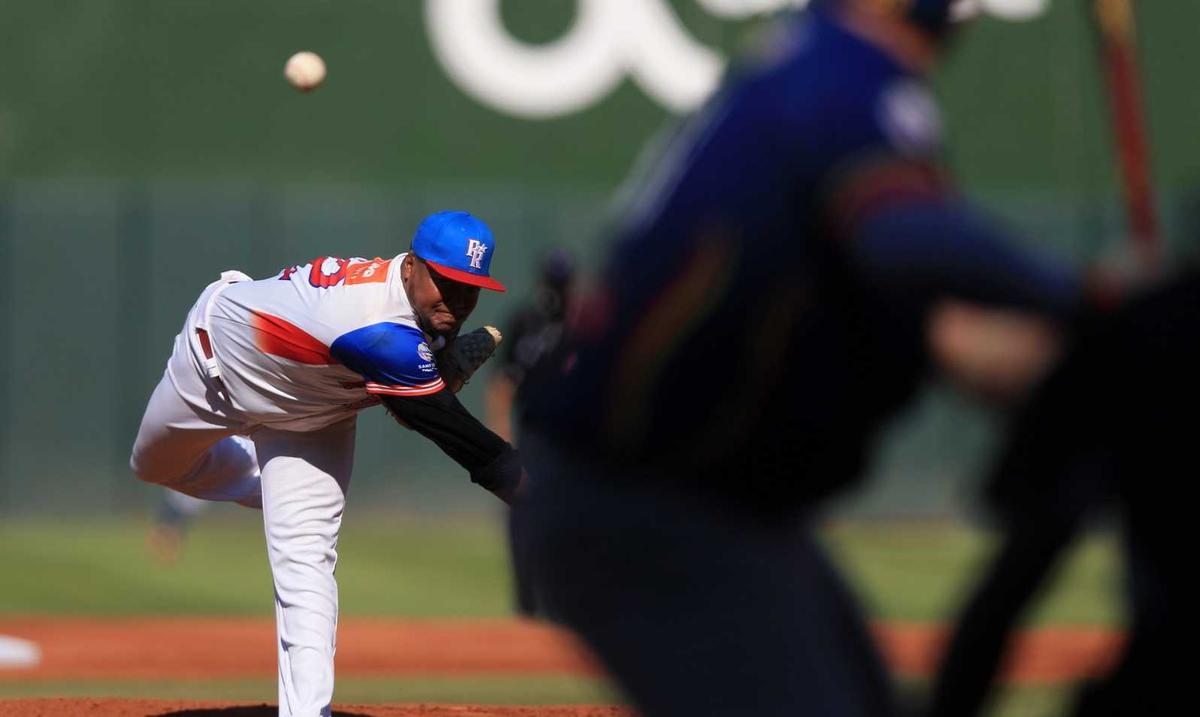 Santo Domingo – Puerto Rico fell into the hole suffering its third loss in a row this Sunday and, although it is not yet eliminated, its chances of advancing to the semifinals seem to be slim.

The offensive of Caguas Creoles was silenced on the reverse 4-2 before the Magellanic Navigators of Venezuela in the continuation of the Caribbean Series at the Quisqueya Juan Marichal Stadium.

Puerto Rico is the only team without a win in the tournament. The South Americans improved their record to 2-1.

Tomorrow, the Puerto Ricans will face the Charros de Jalisco from Mexico at 3:00 pm with the obligation to emerge victorious and depend on other results to have any chance of sneaking into the top four.

In addition to beating Mexico, Puerto Rico will need to overcome Colombia on Tuesday in the last day of the first phase and also that Mexico, Panama and Colombia lose their remaining commitments to opt for a tie.

For the second challenge in a row, the Criollos fell behind early on the scoreboard. The Navegantes attacked right-hander Yordy Cabrera with two runs in the second inning.

With Balbino Fuenmayor and Pablo Sandoval in circulation, Francisco Arcia singled to right to drive in both runners.

The South Americans added another run in the third against Cabrera, when Alberth Martínez doubled to left, scoring Williams Astudillo and adding to the frustration on the Puerto Rican side as they fell behind 3-0.

But the Criollos responded with two runs in the third turn to close the scoreboard, thanks to a single by Emmanuel Rivera with two outs. Rivera found Nelson Velázquez at third base and Edwin Díaz at second base and unstoppably hit the central defender to raise the spirits of the Puerto Rican fans in the stands.

The Navegantes returned to the attack in the fourth inning when the Puerto Ricans’ new pitcher, Ricardo Vélez, seemed headed to close the inning without any problems. He struck out the first two batters, but then singled Niuman Romero and walked Astudillo, setting the stage for Danry Vazquez’s double that drove in Romero to increase the lead, 4-2.

After this, the relief of the Puerto Ricans did not allow more annotations in the arms of Braden Webb and Alexis Díaz.