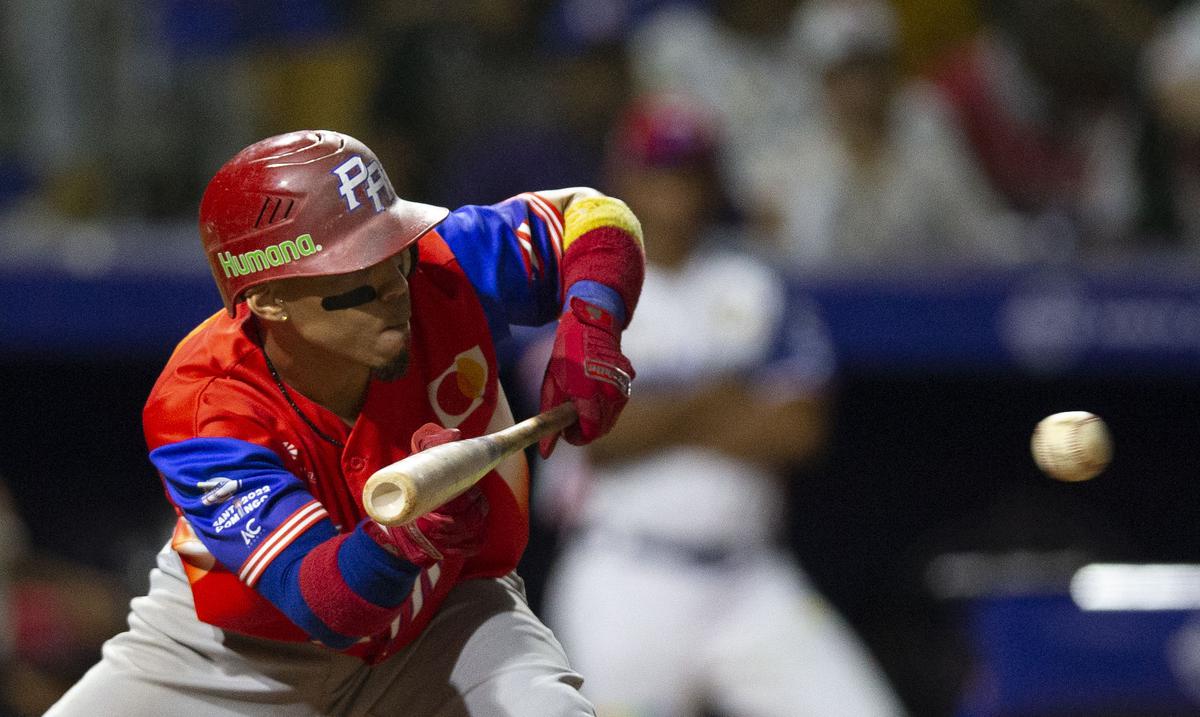 Santo Domingo – Puerto Rico opened this Caribbean Series with two defeats and today, Sunday, he practically risks his life with his commitment to the representation of Venezuela, the Navegantes de Magallanes.

The Caguas Creoles suffered another close setback on Saturday, this time by a 5-3 finish against Dominican Republic and they share the basement with Mexico’s Charros de Jalisco, both 0-2.

The Dominican improved its record to 2-0, as did Colombia. While Panama and Colombia play for 1-1. The top four from the first round will advance to the semifinals.

Puerto Rico has no room for another setback. Starting with 0-3 could mean elimination in the first phase.

But the leader Ramon Vazquez trust in a reaction to understand that on Saturday there was an improvement compared to the performance of the first game, when they lost 3-2 to Panama.

“We know that we are against the wall, but if tomorrow (Sunday) we play like we did today, I understand that we are going to be fine,” Vázquez said at a press conference.

“I talked about it with the guys after the game, and told them that at some point in their careers they had a moment like this. I experienced it now in 2021 with Boston, when we had to win three games in Washington and we did it. And I hope that is what happens here”, added the also coach of the Red Sox in the Majors.

In addition to the setback against the Gigantes del Cibao, Caguas saw out of the game Danny Ortiz after completing a swing and opener Eric Stout in the sixth inning due to a cramp. After the game, Ortiz said that the ailment is in one knee and he does not think he will be in uniform today for the crucial match. Ortiz is a sensitive casualty. On Saturday he drove in the first race with a double.

The Puerto Rican defense failed at an important moment in the seventh inning with the score 2-1 in favor of the hosts. Jancarlos Cintron he failed to field a double play with runners on second and third base. Vázquez pointed out that there was an irregular rebound. “The ball hit him bad. These are things that happen.”

The pads were filled after the error and after two outs, Robinson Cano he singled to extend the lead 4-1.

“You have to give credit to them who put the ball in play. They didn’t strike out. Canó practically threw the bat at him and then Guzmán (Ronald in the eighth) also played the ball with that shot at third and scored another run,” said Vázquez, understanding that his team was “more aggressive” in the offense, though he blew multiple chances from the first inning.

The Creoles accumulated eight hits on the night.

Puerto Rico before its second defeat in the Caribbean Series: “We know we are against the wall”