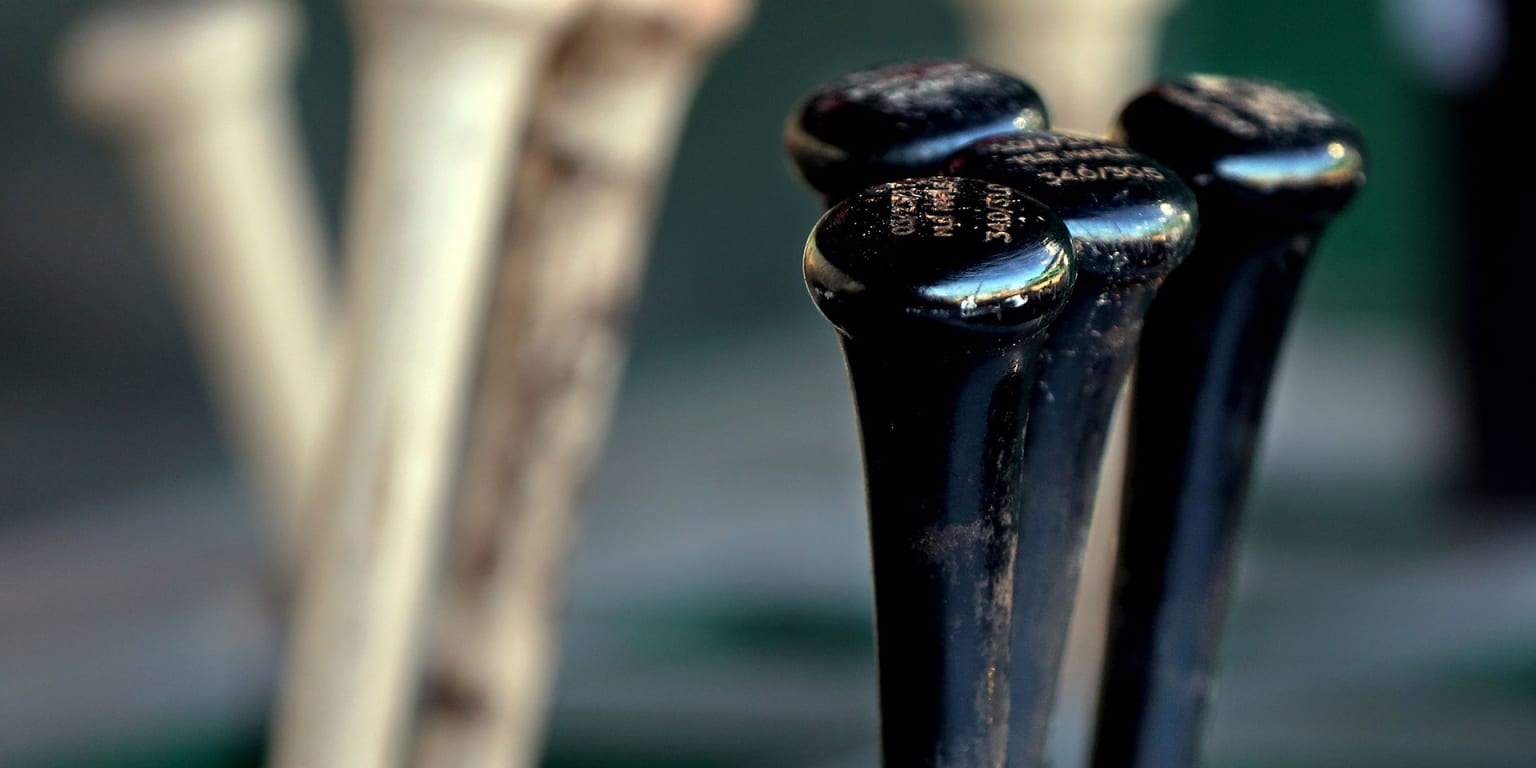 Amaurys Nina’s baseball academy in the Dominican Republic has children as young as 12 years old training and preparing for their professional careers. Even as young as they are, they’re almost totally immersed in the game, because that’s when coaches—the agents who facilitate deals between young players and major league clubs—are watching them closely.

“I have (kids training at that age) not because I want to, but because the system forced me to (do it),” Nina said. “You see guys (informally agreeing contracts) at 13, when they should be in school.”

Baseball’s international market—whereby players from outside the United States, Canada and Puerto Rico are acquired by Major League Baseball’s 30 teams—has received little attention from fans and the media during negotiations for a new Collective Agreement. But if you look at young stars like Vladimir Guerrero Jr., Fernando Tatis Jr., Ronald Acuña Jr. and Juan José Soto (all signed as amateurs as teenagers), you realize the overall impact that international talent has on the game. modern.

MLB has used these talks to propose an International Draft to replace the current system, which has its fair share of problems. Latin American players as young as 12-14 years old have been known to make verbal agreements with clubs, even though they are not eligible to sign until they are 16. The pressure to impress at such a young age has resulted in increased use of performance-enhancing substances. And without the option of turning down an offer and opting for college, players often take below-value deals to seek a commitment to the team.

“The International Draft would have more fairly distributed talent among clubs,” Commissioner Rob Manfred told reporters, “and reduced abuse in some international markets.”

Since 2012, there have been limits on the amount of money teams can spend on international talent in any given year, with any amount over the limit subject to tax. When some teams tried to overcome that system by going over the limits considerably and not worrying about the tax, a strict limit was put in place for the period of the last Collective Agreement, from 2017 to 2021. But this measure did not prevent the environment from continuing. of informal agreements that prevent players from exploring other opportunities or raising their bonuses in the market.

MLB believes that an International Draft is the best mechanism to correct that problem, because deals agreed to at such a young age would be virtually impossible in a system where neither the player nor the team would know when a particular player would be selected, nor by which club. .

During talks on a new CBA, the league has proposed the following International Draft system to the MLB Players Association (MLBPA):

• A 20-round Draft with more than 600 selections (regular selections, plus competitive balance selections), which would be guaranteed, because clubs could not choose not to make a selection.

• Each position in the Draft would carry a guaranteed amount as a signing bonus (the first pick would be worth $5.25 million). This would secure more money, collectively, for the 600 draft picks compared to what was spent on the 1,000-plus international players in the last full international signing period before the COVID-19 pandemic.

• At the end of the day, between those who would be selected and those who would sign after not being selected, an increase of between US$13 million and US$15 million in money spent on international players would be expected under this new system.

• The signing age—and the countries from which international players could sign—would remain the same.

• All players would be subject to mandatory drug testing.

• Each club would be randomly assigned to a group of six teams and those six teams would rotate in draft order over a five-year period. So the Draft would not be tied to the club record. Instead, the teams would have equal access to international talent during the Collective Agreement.

• Draft selections could be traded between clubs.

• There would be a deadline to sign three weeks after the Draft.

• In an effort to grow the game, clubs would receive additional draft picks for drafting and signing players from non-traditional baseball countries.

“Before, I didn’t want the draft, to be honest,” said Nina, a former minor league outfielder who now runs his own academy. “But now, the way the system is, the only goal is to have the Draft.

Nina says that the proliferation of deals made at such a young age and the increased use of performance-enhancing substances motivated him to advocate for the Draft.

According to data compiled by MLB, the top 600 bonuses awarded to international players in the 2019-20 period totaled $163.9 million.

Under the draft proposal, the top 600 players would receive a total of $172.5 million—an increase of $8.6 million, or 5%. Compared to the periods between 2018-19 and 2019-20, the top five players signed under the proposed Draft system would have received an average of $596,000 more than under the current system. Virtually every player would sign for more money in the Draft than under current conditions, with no under-the-table payment worries or other promises made to coaches recommending prospects to clubs in the current environment.

MLB envisions an event for the International Draft, possibly in the Dominican Republic or Miami, as well as a series of leagues and exhibitions for scouts in the DR, Venezuela and other countries. MLB would commit to hiring more staff to support player identification and development.

An International Draft has been a topic of interest in baseball for many years. It has reached a critical point in these talks about a Collective Agreement, due to concerns about informal agreements and the growing influence of international talent.

“We have to fix the system,” Nina said, “because the system isn’t working.”

Proposed an International Draft in talks