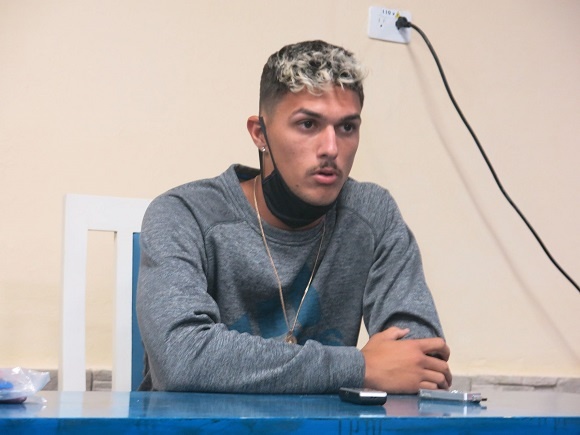 This Monday, in the Adolfo Luque room of the Latin American stadium, the traditional weekly meeting between baseball executives and the specialized presswhere various topics of interest related to this sport and the National Series were discussed.

There the election of the Player of the Week was announced, which on this occasion fell to the pitcher from Camagüey Juan Sebastián Contreras, after a performance where he pitched nine innings with as many strikeouts given and a single walk given, to win the game.

The 22-year-old right-hander, nominated for the second consecutive week, won unanimously by taking the vote of the press, the National Commission, and the population, the latter with a new record of 41,409 ballots. 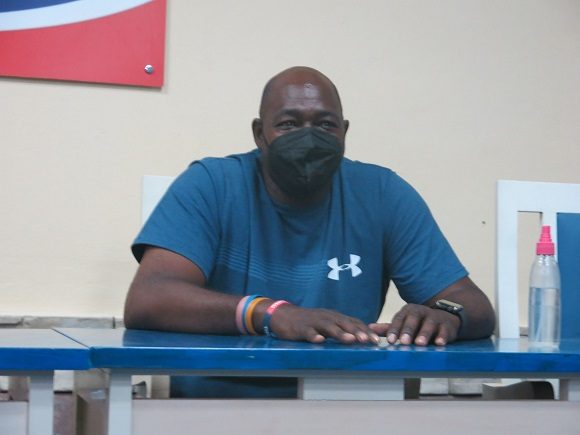 Pedro Luis Lazo, the top match winner in our domestic championships with 257 and considered one of the best pitchers this land has given in all its history, was the sporting glory invited to give him his award.

Contreras, who was present on this occasion at the meetingthanked the advice he received from Professor José Manuel Cortina and praised Lazo’s work with the team.

“For me it is an honor to have as a coach the best pitcher in the history of Cuba and I would like to have him by my side for much longer,” he said upon receiving the distinction.

As announced the week before, the National Commission announced the names of 28 pitchers who will have a different regulation than othersbearing in mind that they have had some type of significant injury in the recent past, have suffered from extreme fatigue, or are of interest to said commission due to their youth.

“This pitching regulation has a scientific basis. We have reviewed a group of leaguesand we could see that the American Institute of Sports Medicine makes a very clear review on the issues of baseball and pitchers, and they expose a group of criteria that are related to what we have found here”-said Dr. Francisco Montesinos. 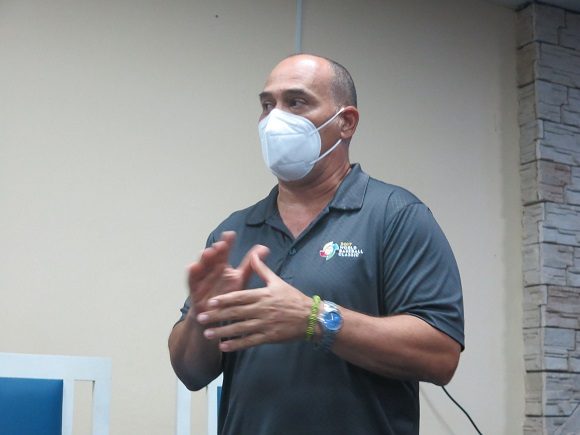 “Competing in a league without regulations, pitching more than 100 innings, practicing baseball for more than eight months, performing on consecutive days and on the same day, favor the appearance of a group of injuries in pitchers that increase from 2.5 to 36 times that possibility”-he added.

The specialist assured that a study has been done with more than 140 athletes from the National Series and this showed a group of injuries in the anatomical structures in the shoulder and elbow. For that reason and alarmed at the overuse of pitchers that could somehow earn a praiseworthy future for baseball, they took on the task together with the National Commission to regulate this, he said.

At the conference, a comparative table was shown between the current series and the previous one.where it was possible to appreciate a low offensive until this Sunday’s games, and a notable increase in bases on balls granted, 200 more than last year in the same number of challenges.

Regarding this season’s All-Star Game, National Commissioner Juan Reinaldo Pérez assured that next Monday the venue will be announced, taking into account several aspects such as the results in this series, the progress from one year to another, the time that a celebration like this is not held there, the insurance conditions, the discipline shown during the championship, among others.

Finally, the director said that an informal invitation was received to participate this year in the baseball tournament in the Netherlands and that Cuba would be willing to attend with the champion team of the last series or this one, although he stressed that an official call for the event has not yet been made. 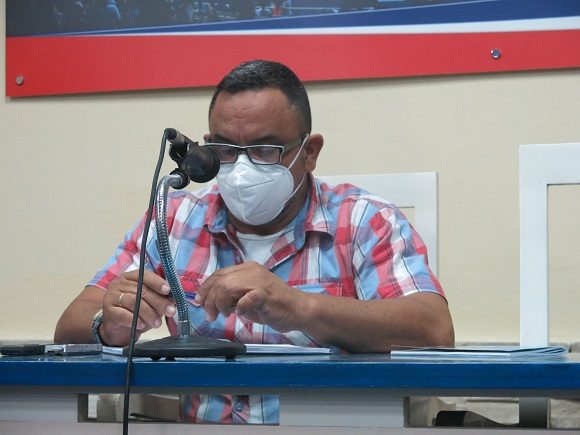 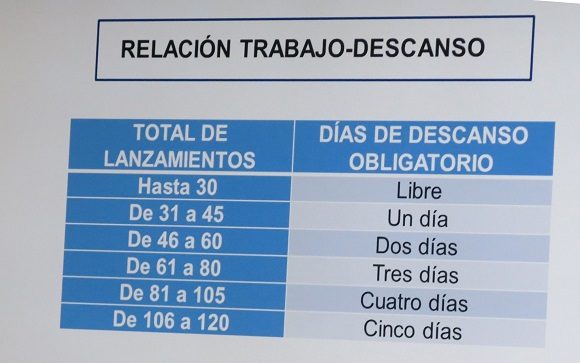 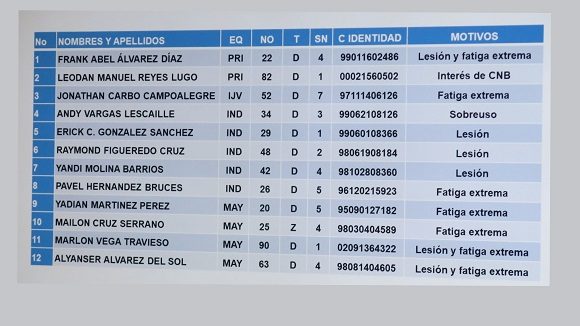 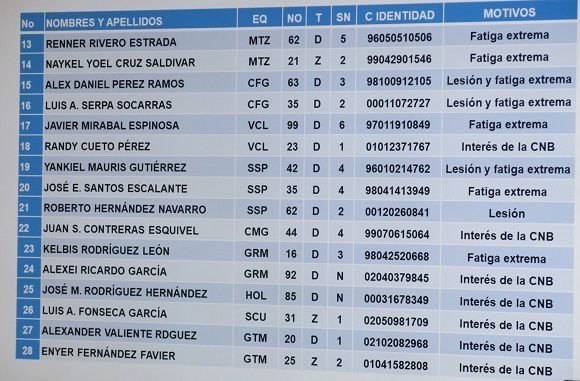 Press conference: Player of the Week and pitching regulation