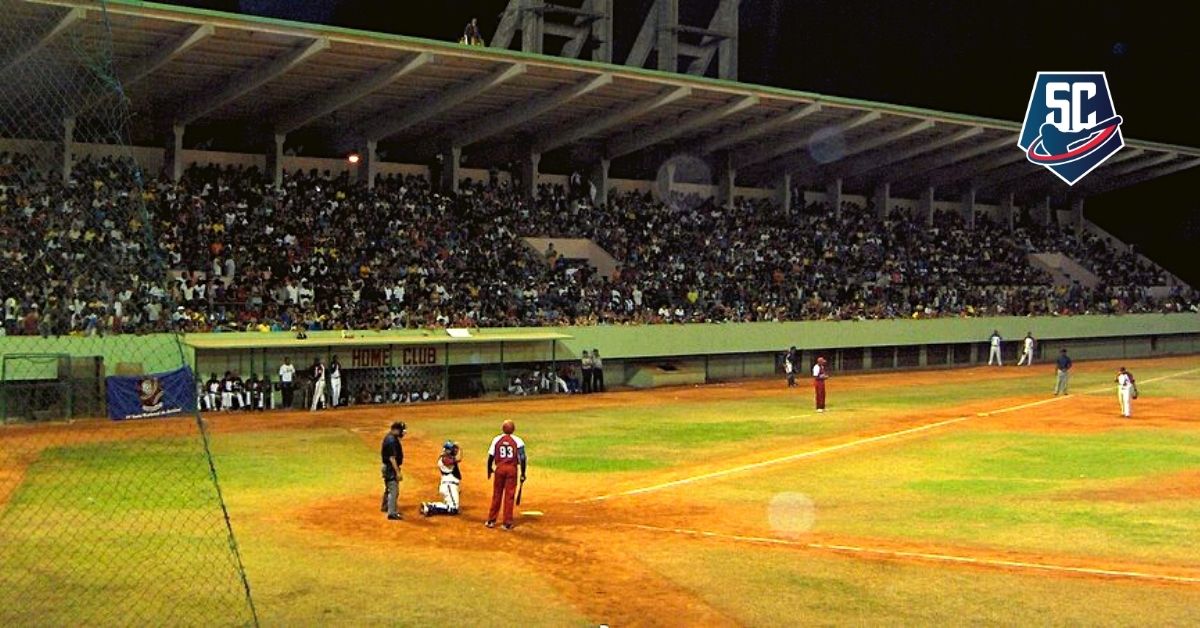 Unlike most of the National Series that have existed, this 61st edition has differed from them in several aspects. One of them is related to the timing of the matches, because except for the Latin American stadium, the rest do not have the technical conditions to hold night games.

After a long time without the best possible maintenance, on the one hand, or the inevitable wear and tear on the other, almost all the provinces of the country have not known what it is to enjoy a game at night for quite some time. In the 2019-2020 season it was when for the last time some facilities were able to turn on the lights and not too much, since the energy savings adopted in the most recent contests also had to be added.

Until this February 14, only the “Latin American” has held meetings without natural light after the celebration of the subseries between Industriales and Holguín. It was recently announced by the National Baseball Commission that the so-called “Coloso del Cerro” would host at 7:00 pm the largest percentage of the home club games of the Industriales team.

A piece of news published by some official media on the Island could mean that in a very short time this legendary stadium will not be the only one with this exclusivity within the National Series.

It may interest you: 2022 is still in mourning: The death of another of the last players was actually the first

In statements to the Cuban News Agency, the President of INDER, Osvaldo Vento Montiller, said that there is an objective in “finding and solving problems that are easy to solve in that sense.”

Camagüey and Sancti Spíritus are the two most advantageous provinces in the recovery of the night games based on what was indicated by the government official himself.

It was reported that Cándido González does not need much to light up, while José Antonio Huelga from Sancti Spiritus “would be ready with external financing and work,” said Vento. Omar Venegas, vice president of INDER, made public that the issue of artificial lighting in Sancti Spíritus is already being evaluated.

In the interview granted to the Cuban press, the head of the governing body of Cuban sports stated that there is a strong idea that one hundred percent of the stadiums have the possibility of holding night challenges. However, due to the fact that the championship has already started and the complexity of lighting up some of these places due to dissimilar weight factors, such commitment will not be fulfilled in the current season. So, only a few more would be added to Toros y Gallos before the end of the tournament based on the inquiries made by this journalist.

In relation to a historical territory like Matanzas, favorite to fight until the end for the national title, Osvaldo Vento said that “we drag with an old problem and to date we do not have the financing to resolve the issue, although I am convinced that sooner how late the luminaries will arrive at the Victoria de Girón venue”.

It may interest you: At 200 miles per hour! The meeting and bond between Maels and Chapman