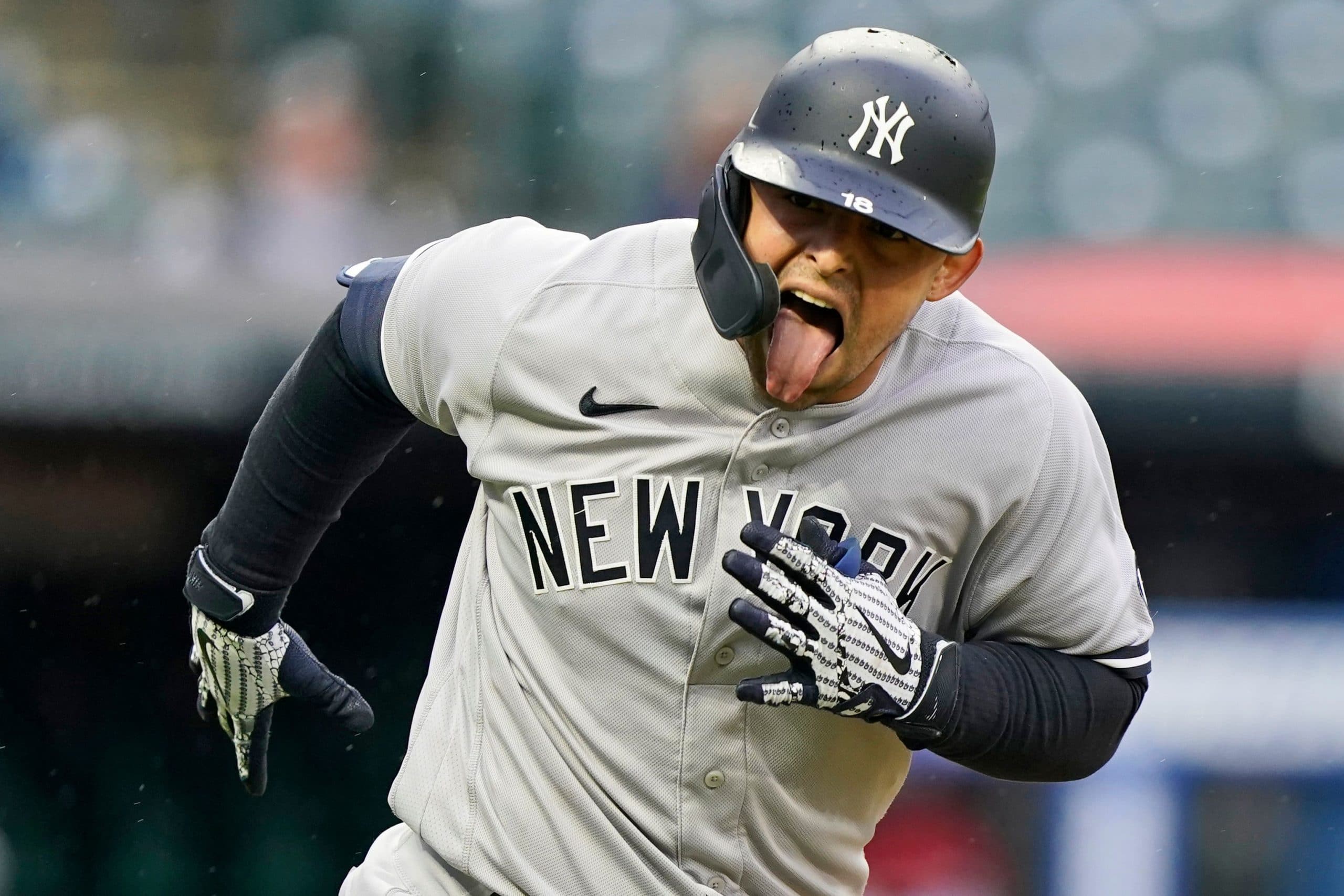 The teams that managed to get players of elite via change should be excited, except for some who seek opportunity in the MLB.

Now that Seager is back and Trea Turner has made it to the team via trade, Max Muncy will obviously be playing first. This further limited Pujols, whose at-bats are already going down. When the opposing pitcher is left-handed there are chances that Pujols will start, depending on how Muncy beats that pitcher for life.

And Gavin Luz will be that substitute for both Trea Turner and Corey Seager in any situation, but because of what those two hit, it is difficult for him to have a role beyond the one he will have.

Odor normally played second base and DJ Lemahieu at first with no problem. Now that Anthony Rizzo has joined, things are tough for ODor.

Obviously the Venezuelan is not going to sit down with DJ Lemahieu who has a juicy contract, nor will he with Rizzo. Most likely, he will take a few turns as a pinch or DH from time to time, as well as obviously being available when an injury happens and he has to enter the field.

Whereas Luke Voit hardly dethrons Stanton from the DH batter, as, he is not going to seat Rizzo. If Stanton moves to the outfield, then possibly Voit and Rizzo will take turns at first, unlikely given the good defense the newcomer from the Cubs has.

The Venezuelan Braves was looking to establish himself again in the Major Leagues, so much so that he left his original position to play in the outfield and earn a spot with the Atlanta Braves. Now that Adam Duvall, Jorge Soler and Eddie Rosario have arrived, he has been sent to the Minor Leagues.

Gardner seemed to be taking shape at least he responded in the important moments, but with the arrival of Joey Gallo, it forces a little that the Yankees leave Gallo and Judge in their totality in the outfield, which creates a great competition for him. right field between Clint Frazier, Miguel Andújar, Gardner and obviously Stanton who will already play LF when it is an inter-league game.