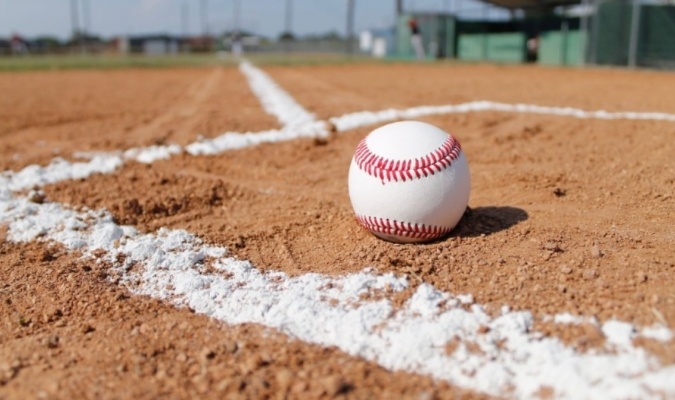 At 5:00 p.m. this Tuesday, the deadline given by the owners of Major League Baseball teams to the Players Union (MLBPA) is fulfilled, to reach an agreement that ends the lockout and also allows, start the Training Camps tomorrow and be able to start on the scheduled date, March 31, with the 2021 season.

According to reports offered by the MLB Network journalist, Jon Heyman, through his Twitter account, at approximately 4:45 pm, the MLB delivered its best proposal to the players’ guild. They have until 5 pm to make a statement.

MLB has delivered its “best” offer to the players union. They have until 5 to respond.

Heyman adds that MLB’s offer calls for no change in luxury tax thresholds (CBT), an increase from $5 million to $30 million in the bonus pool and a sharp increase to $740 million. $1,000 in minimum wage.

MLB offer calls for no change in luxury tax thresholds, a $5M rise to $30M in bonus pool and steep rise to $740K in minimum. The big increase in minimum pay could be attractive to a large swath of young players but hard to imagine union leadership likes this deal much more.

Regarding the latter, the offer could be attractive to a large part of the young players, “but it is difficult to imagine that the union leaders would like this deal much more.”

Sources: Players are expected to vote no on the “best and final” MLB proposal

For his part, shortly after 5, Bob Nightengale, from USA Today, also reported on Twitter that the MLBPA has unanimously rejected the latest proposal from the team owners.

The union has officially rejected the proposal

After this decision, very dark clouds settle on the panorama of major baseball, since all the conditions are in place to officially cancel regular season games.

It turned out to be an easy decision for the player reps to unanimously reject MLB’s “best-and-final offer.” So for the first time since 1995, regular-season games will be canceled because of a work stoppage prompted by MLB’s lockout .

According to Nightengale, it is unknown when the next round of negotiations between the parties will take place.

Now, spring training games are canceled until further notice, plus games will likely be scrapped for most of March.

It’s unknown when negotiations will resume, but the two sides are leaving Florida tomorrow with no meetings scheduled. Spring training games are canceled until further notice, with games likely wiped out for most of March.

In a few minutes, Commissioner Rob Manfred and the players’ caucus will host a separate press conference.