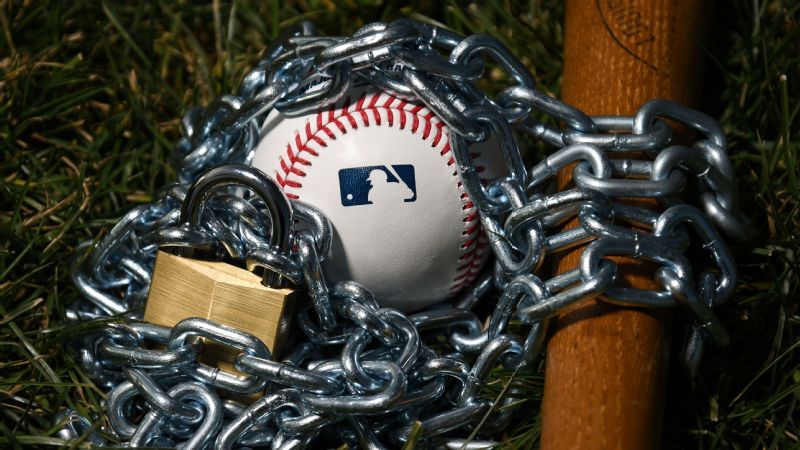 The fund will be administered by the Major League Baseball Players Association (MLBPA) and the American Federation of Labor and Congress of Industrial Organizations (AFL-CIO) and will be distributed to stadium workers and others facing economic hardship due to the strike. industry.

The lockout was implemented by club owners on December 2, one day after the last labor agreement with the MLBPA expired.

“There are a lot of people responsible for making our game great. Many we don’t see or hear, but they are essential to the experience and enjoyment of our games,” the pitchers said in a statement. Andrew Miller and Max Scherzerleaders of the MLBPA Executive Board.

“Unfortunately, they will also be affected by the lockout imposed by club owners, as well as the cancellation of games. With this fund, we want them to know that they have our support,” they added.

In the coming weeks, the players’ union will work with the AFL-CIO to determine which communities are most affected and coordinate the distribution of resources to those most in need.

Scheduling more than 2,500 Major League Baseball games each year is a job that requires thousands of skilled workers – from concession outfitters, electricians, ushers, security, transportation and janitorial employees to radio and television broadcast crews and baseball parks. They all serve in their roles with pride and dignity.