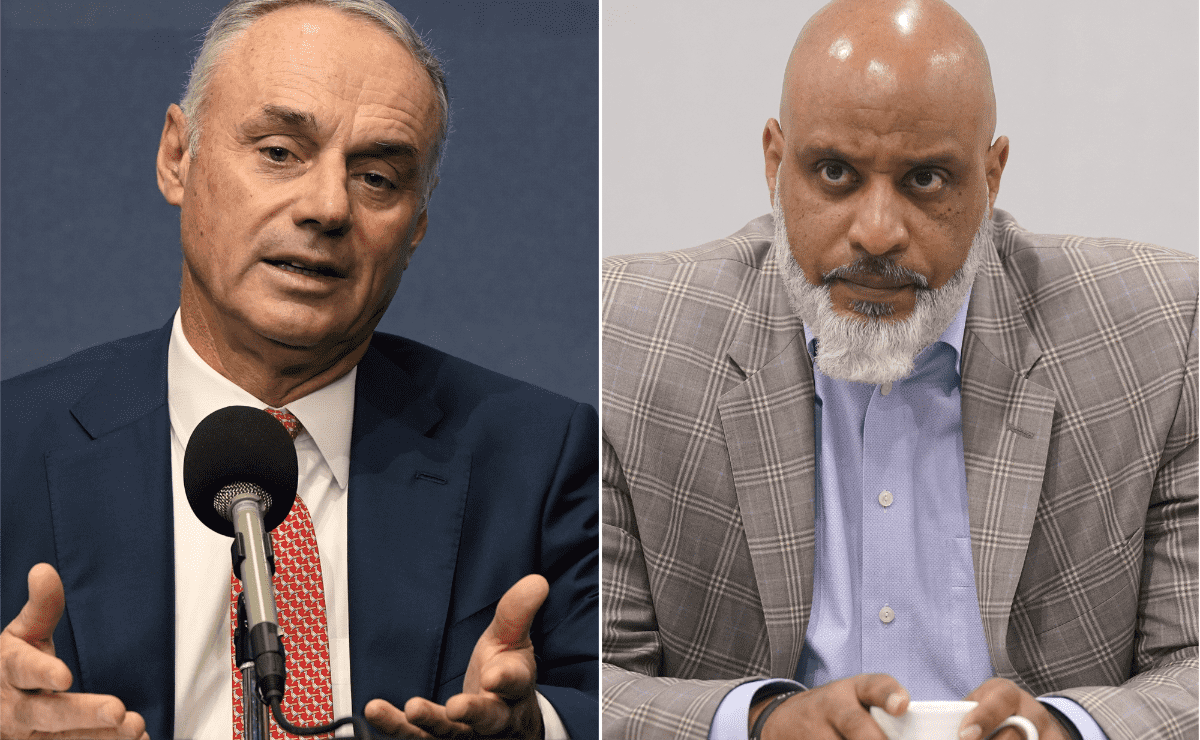 the season of MLB is in question after the decision of the owners and the commissioner Rob Manfred’s Cancel at least the first two regular season series, with the Opening Day agreed for March 31 being history. Now, we’ll see the owners and the MLBPA in a contest over who is most committed to their cause, and who has “the pants” to bear the consequences of those decisions.

For the players, who have shown unity and uniformity in their decisions, it seems that the will is stronger than ever, since according to ESPN reporter Jeff Passan he has spoken with some of them, and they have told him that if the fight labor has to reach the loss of the 2022 season, they are willing to do so.

At the moment we are seeing a lot of pose, but we are going to realize soon what can happen. With the players that I’ve talked to, veterans, youngsters, I was trying to get a picture of where the players are right now, and every single one of them told me they’re willing to lose the season, but look, is that true? We won’t know until it actually happens.

Reports indicate that the owners have an idea of ​​how many games they want to cancel before they start losing money as well, with reports indicating that this ranges from the entire month of April, or until the start of the season in June.

‘Players are willing to risk everything, including the MLB season’: ESPN Journalist