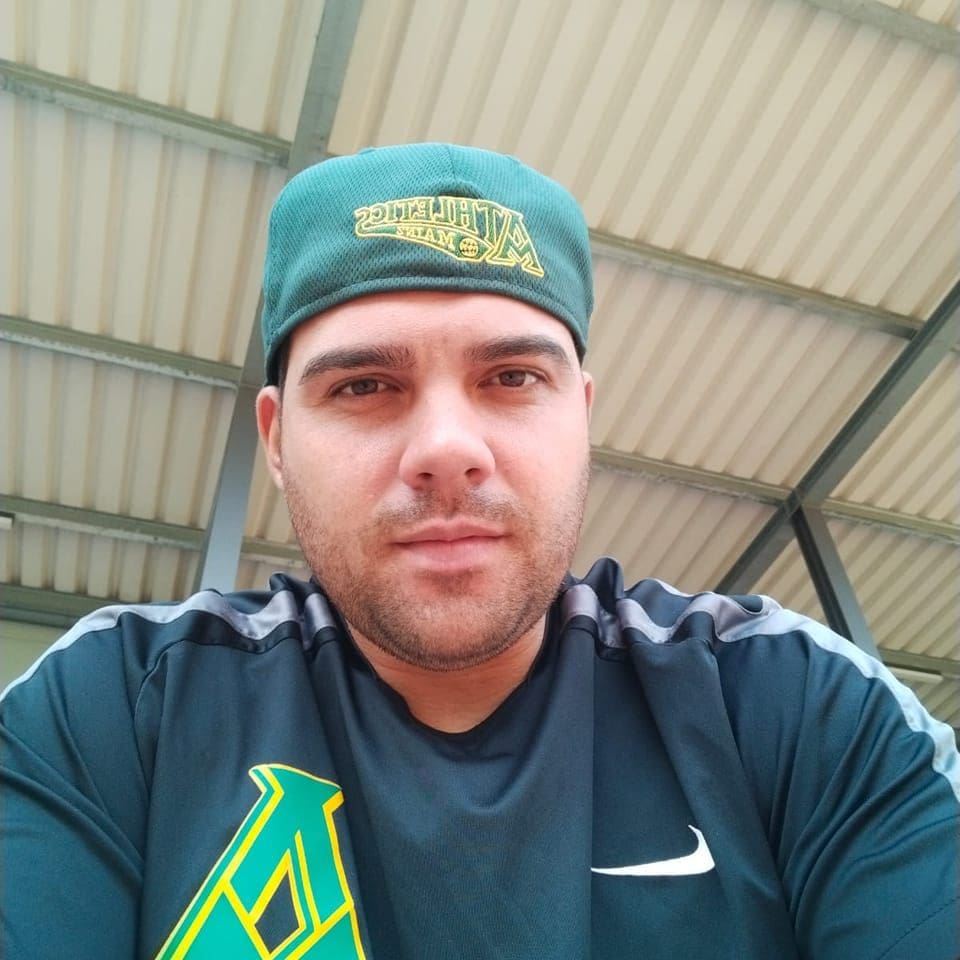 Several baseball leagues of the so-called old continent have Cuban-born baseball players among their protagonists. One of those cases is the German championship, which has a professional character despite being among the three most prominent in Europe.

In the contest where one of the most transcendental pitchers in history has been the left-hander from Santiago de Cuba, Enorbel Márquez, an infielder from Havana has hit as much as he wanted in this first half.

This is Marlon Chayanne Jiménez, a member of Industriales last season, and who this year gave up the National Series to play on his own in the Bundesliga.

The native of Centro Habana has had 16 hits in 35 times at bat, although his club has not had the same positive result. It is about the Atléticos de Mainz, who are currently in the middle of the table with their balance of 4-6 within the North Zone. In the doubleheader the 30-year-old went 4-for-8.

It may interest you: Brilliant performance by Cuban players was dedicated to victims of the Hotel Saratoga tragedy

The German league has eight clubs for each zone (north and south), with a total schedule of 30 games that are held only on weekends. Heidengeim is the current monarch, while in the section where Jiménez’s team participates, Regensburg is currently leading. By the way, the stadium of the latter has the conditions even to hold Major League games and this year it will host one of the qualifiers for the 2023 World Classic.

Players of various nationalities converge there, including Australians, Italians, Dutch and Latin countries with more tradition in this discipline, who charge a higher salary than the locals themselves.

In addition to Marlon there are three more Cubans in the current Teutonic campaign. These are the cases of the endless Enorbel Márquez, in addition to Maykel Azcuy and “Chongo” Rivera.

According to the contact I had with the protagonist of this article, the level of this league has improved a lot compared to the previous campaign. He also pointed out that although there are those who detract from its quality because it is a tournament in a country without much tradition like Germany, many foreigners who play there have even been in the Minor Leagues.

The player from the capital has alternated between third and second base, and in terms of his position within the lineup, he has generally been placed as third base. This is his second foray into Germany, since in 2021 he finished with an astronomical .468 offensive average with the Hamburg Stealers (only 11 games were played due to the pandemic).

Marlon, who played in the Italian League with Pesaro in 2019, was fighting for many years to reach the National Series despite his good performance with the Guerreros de Centro Habana. It wasn’t until 2020-21 that he finally got it after more than a decade of trying (32-5, .156).