Thirty teams began their journey, in that distant month of April, with the aspiration of being able to be in this party, the playoffs, the hour of the great ones, where children are separated from men, as they say around there. There are only eight left, four from each league, to play in the 2021 Division Series.

The Chicago White Sox and Houston Astros will kick off the action when Lance Lynn and his sidereal namesake Lance McCullers Jr. take the mound at Minute Maid Park in Houston. Both teams dominated their divisions for practically the entire season and that is why they earned the right to be here.

The Texan team has four batters in its ranks who hit more than 25 homers and surpassed 80 RBIs, among them our “Astroboy” José Altuve stands out. You can tell by now that this team has seasoned postseason experience, and the two best average hitters on the young circuit – Yuli Gurriel (champion batting .319) and Michael Brantley (.311) – also make up their solid lineup.

Chicago’s highlight is their pitching, with a rotation led by Lynn, which also includes Lucas Giolito, Carlos Rodón and Dylan Cease; and a bullpen of luxury, made up of names like Ryan Tepera, Craig Kimbrel and his closer Liam Hendricks.

On the offensive, José Abreu was once again the main face of the Patipálidos; With another season (the fifth of his eight-year career) above 30 hits and a hundred RBIs, the Antillean fought for the trailer crown until the end, with 117 freights he escorted Venezuelan Salvador Pérez (121).

Manager Tony LaRussa also has other interesting names under his command; in Tim Anderson he has a luxury leadoff hitter (.305 average), followed by Creole César Hernández who is coming off one of his best MLB seasons, rookies Gavin Sheet and Luis Robert have a lot to offer, and the icing on the cake It is played by Eloy Jiménez, who missed a good part of the season due to injury, but in only 55 commitments he released a dozen homers and charted 37 lines (he left numbers quite similar to those he had in 2020).

In the East the Tampa Bay Rays did it again. Playing the ball that only they know, with experiments that always give them results and a lot of young talent, the Floridians knew how to take advantage of the punctures of teams that appeared as favorites, such as the Yankees and Blue Jays; Boston didn’t start as a favorite, but got off to a dream start, before revving steeply.

Tampa Bay has a pretty solid pitching body and a timely offense that does the job outstanding. Shane McClanahan will be in charge of starting the first game; Who took over the rotation after Tyler Glasnow’s injury, had a 3.43 ERA in 25 starts. Brandon Lowe (39 homers and 99 RBIs), Austin Meadows (27 and 106) and Mike Zuñino (33 and 62) command a dangerous slugger, which was joined mid-season by veteran Nelson Cruz. 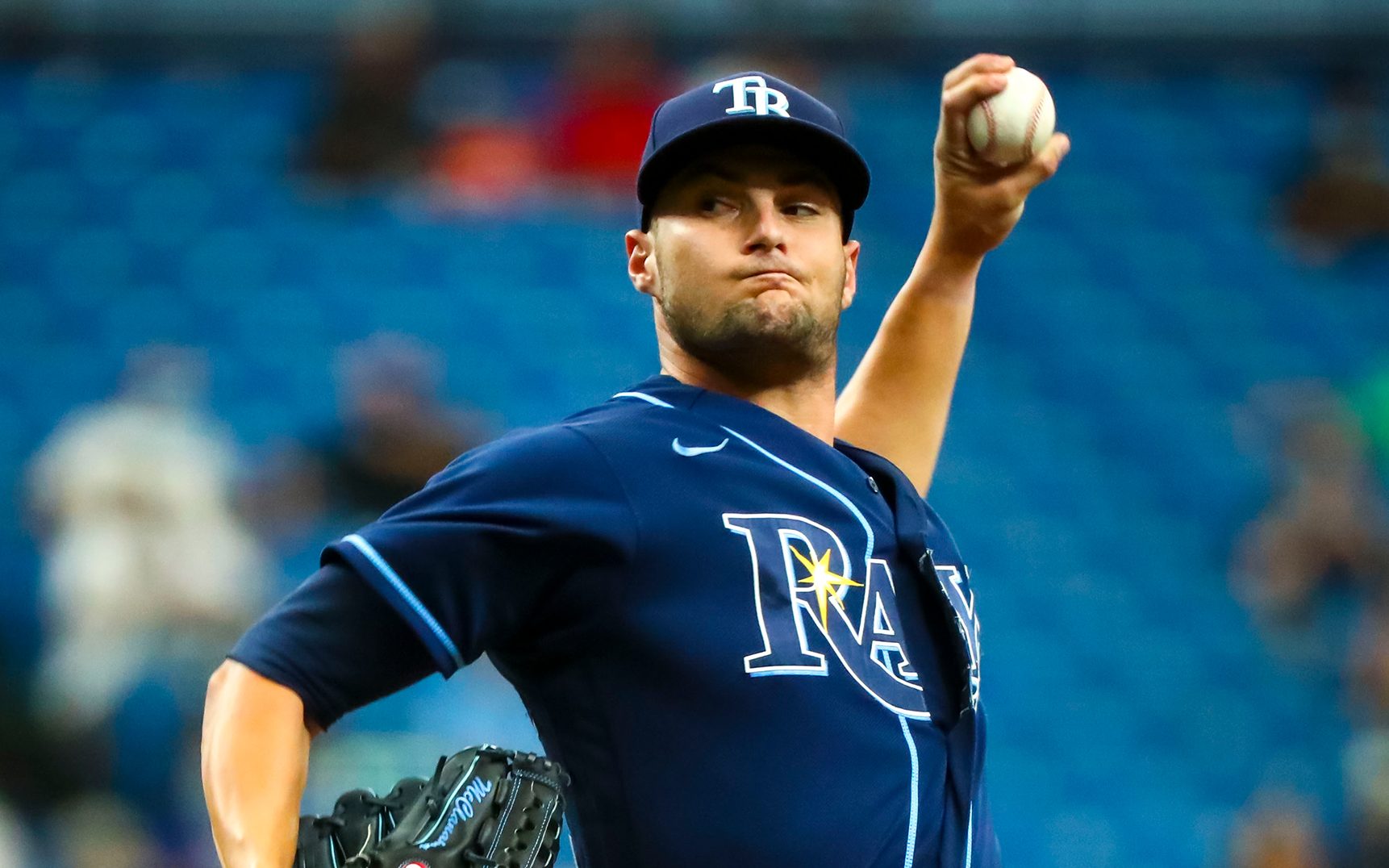 The Boston Red Sox beat the New York Yankees in the wild card battle; Both teams finished the campaign with the same record, but Álex Verdugo honored his last name to lead his team to the ALDS.

Venezuelan Eduardo Rodríguez will take the ball in this first meeting; With a 13-8 record (the best of his team) and a 4.74 ERA, the southpaw will be on a mission to dominate the Tampa Bay bats.

In the season, El Gualo faced the Rays four times; he won one, lost another and went no-decision twice, allowed 11 earned runs and struck out 24 opponents in 21 innings.

The San Francisco Giants hit the table early, fighting for the lead in the West with the Dodgers, almost until the last day. Brandon Crawford and Buster Posey pulled a car, which also featured Mike Yastrzemski, Brandon Belt and the Venezuelan Wilmer Flores. They were later joined by Kris Bryant, on a stellar basis.

Also, the four main pieces that mesh his starting pitching were among the best there was throughout the season. Kevin Gausman is a clear candidate to fight the Cy Young, as his ace should assume the first game. Anthony DeSclafani, Logan Webb and Alex Wood complete the quartet. 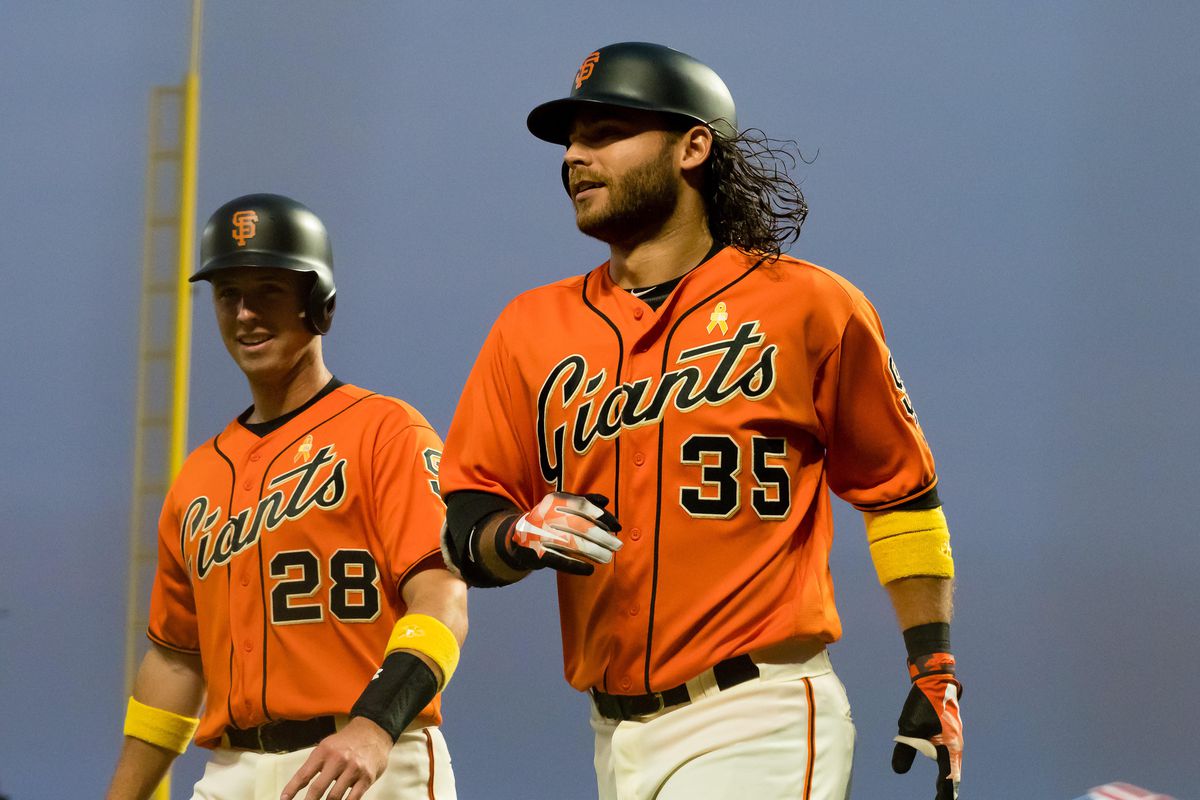 The Milwaukee Brewers surprised more than one by qualifying in the Center of the circuit, but with a rotation that did not have one, but with two aces, things are easier. Corbin Burnes and Brandon Woodruff threw greats all season, while Freddy Peralta and Adrian Houser were not out of step in keeping up with them.

The relief of the hops was also up to the task. Without having to find a weak point in this ninth, it would be their offense (and it is not); With Christian Yelich out of his timing, Avisaíl García assumed the role of leader, seconded by Luis Urías and Willy Adames. The Creole duo (made up of Manny Piña and Omar Narvaez) did a great job behind the plate and the arrival of Eduardo Escobar brought greater balance to the lineup, due to his ability to hit with both hands; The defensive versatility of ‘El de La Pica’ was also a relief for manager Craig Counsell, who used him on both corners of the diamond.

Meanwhile, the Wild Card of the Old Circuit was won by the Dodgers in a close game against the St. Louis Cardinals, which closed with a clasp – and a hit – of gold.

With two home runs by Justin Turner (in the fourth inning, to tie) and Chris Taylor (with one on board to leave on the field), the Californians decided the compromise, not suitable for heart failure in which the pitching (led by Wainwright and Scherzer) was the protagonist. The Dodgers are still alive in the quest to revalidate the title.