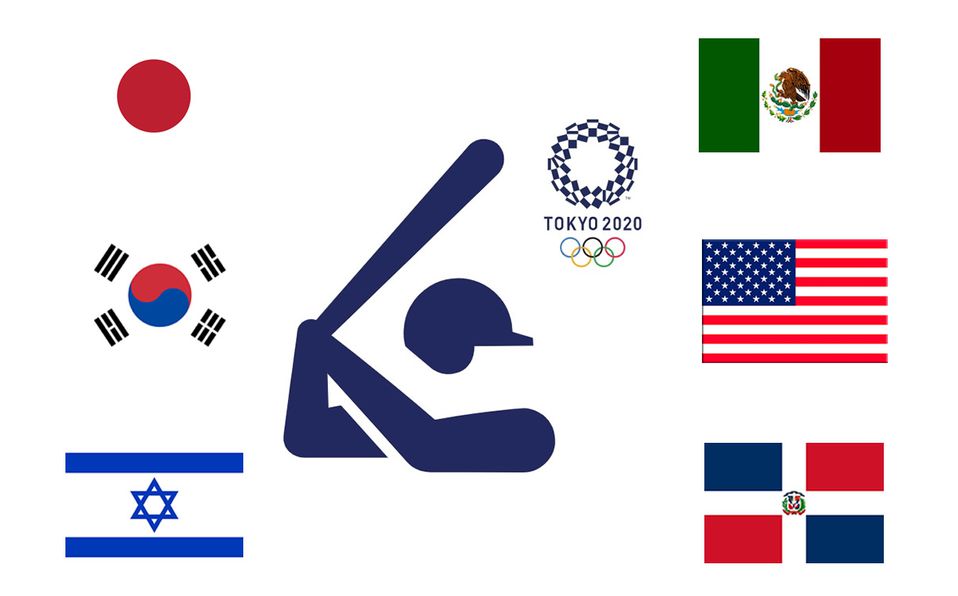 The first round will be six duels, then the second stage (with the double elimination format, in which the team that loses two games is eliminated) will open on August 1 with a meeting between the squads that finished in the third site, to continue with the clashes of the other teams. Their schedules will be confirmed later.

Since his arrival at Olympic Games in 1904, the baseball had participated as exhibition sports, it was not until 1992 that the first medals for the sport of the ball and the bat were disputed. 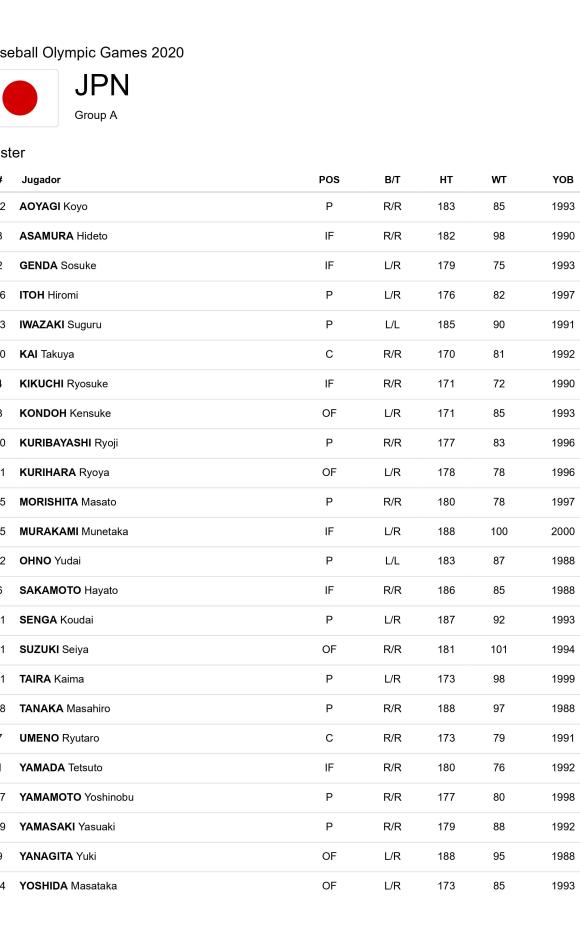