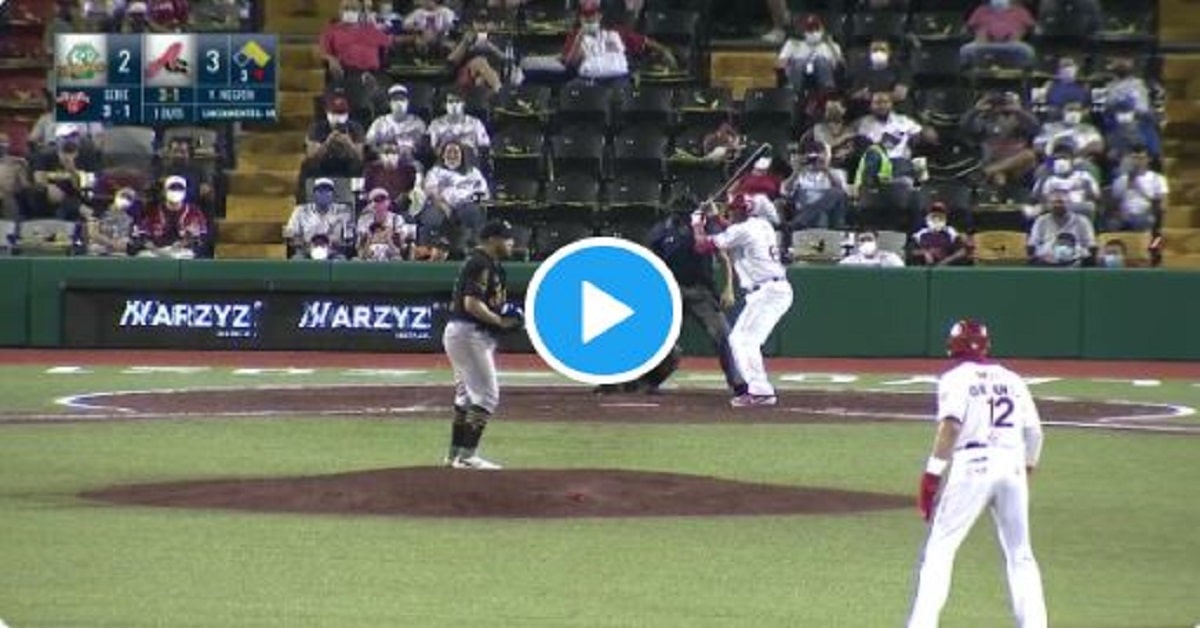 The fifth day of the playoffs in the Mexican Baseball League (LMB) marked the elimination of some Cubans. Others, meanwhile, continue in the battle and even assured their presence in zone series.

The Eagle of Veracruz achieved its second victory against the Lions of Yucatan to avoid elimination. The Veracruz won 9×8 with an RBI single by Héctor Gómez in the bottom of the ninth inning. Neither of the match’s starters made it past the fifth inning. Matanzas Yoanner Negrín pitched 4.1 innings for Leones with seven runs allowed, five of them earned, seven hits received, two walks and a strikeout.

His country and province compatriot, Jorge Martínez advanced 3.2 innings with seven hits and five earned losses, a pair of strikeouts and a walk. Yadir Drake was 1-for-4 in the game with one run scored and three left in circulation to lower his average to .389 in the postseason.

Yasiel Puig he finished perfect, 2-2 with a double and his third RBI of the playoff. “Caballo Loco” achieved a pair of transfers and the same number of runs. 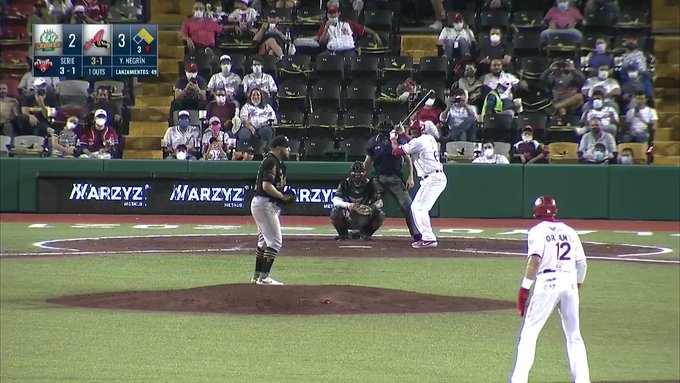 Veracruz advances in #PostSeason! Veteran @YasielPuig is a pillar of support and the spark for his teammates as the unexpected underdog team pushes through and find themselves in the next round! https://t.co/yqzJ7uG2Lk 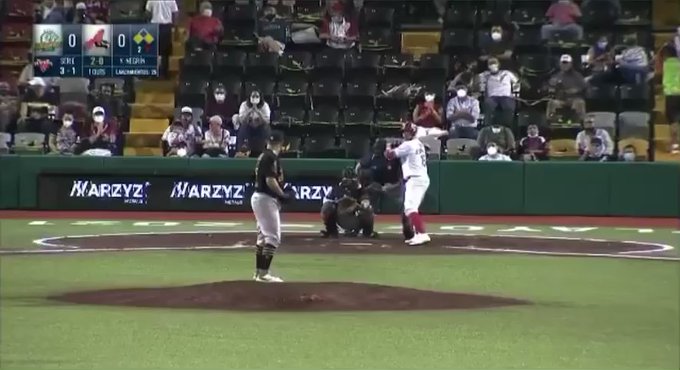 The Olmecas de Tabasco entered the next phase with a 7 × 4 victory over Pericos de Puebla. Ronnier Mustelier (1-of-3, 2 BB) brought in three runs for Olmecas. His teammates Roel Santos (1-of-5, CA) and Maikel Serrano (0-of-4, SF, CI) collaborated in some way in the victory.

Yosmany Guerra (1-of-4) did not have the same luck in the 4 × 8 disaster of the Tigres de Quintana Roo against the Red Devils of Mexico.

Due to the organization chart of the South Zone, Diablos and Olmecas already finished off their rivals to four games to one, so with their second success against Leones, El Águila assured their presence in the zonal series.

As for the Saraperos de Saltillo they were left out by yielding 1 × 3 against Acereros de Monclova. Although the Saraperos went ahead with a solo homer by Kennys Vargas in the second inning, the Steelers tied in the next chapter, and at the conclusion of the tenth, they left the Saltillo team on the field with a superb score by Addison Russell. Henry Urrutia finished the game 1-of-4 with a .400 average in the series, Josuán Hernández was at .263 compiling the same. Carlos Juan Viera retired an inning with a hit against. The Saraperos were left without options because the rest of the North Zone contests go 3-2.

Remember that this and all the summaries involving Cuban players can be found by following this link, that is, clicking here.