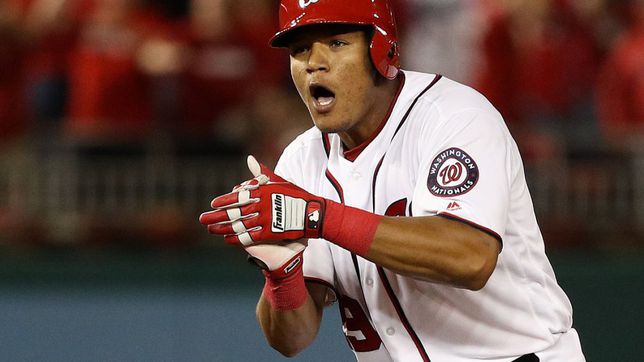 Prior to the work stoppage in MLB due to the absence of a collective agreement, the brewers signed to Pedro Severino to give depth to the catcher position. Two days after Opening Day, milwaukee He has been without a player for at least half a season.

This Tuesday MLB announced Severino’s 80-game suspension after finding clomiphene, substance banned by the league, during a doping test. Said drug is used to aid female fertility and is prohibited by the league for altering the levels of testosterone in the human body.

In this regard, the Dominican explained that he took clomiphene as a treatment to try to conceive a child with his partner. He also explained that he will not seek MLB to change the punishment and apologized to the Milwaukee organization, teammates and fans.

“I accept responsibility for my error and have decided not to appeal. I’ve been a professional since I was 16 years old and I’ve been in the big leagues for seven years. I’ve had over 100 tests in my career and never had a problem. In an attempt to start a family, I made a mistake,” he explained. “With that being said, he wants to apologize to the Milwaukee Brewers, coaches, teammates and fans for letting them down.”

Severino’s release comes at a bad time for the Brewers considering the islander posted a .435 average and two home runs through eight spring training games. In his absence, Omar Narváez is consolidated as the starter in the position.

YOU MAY BE INTERESTED: MLB will allow the use of PitchCom to prevent signal theft

More suspensions in the Big Top

This Tuesday, MLB announced the 80-game suspensions for Danny Santana, Richard Rodríguez and José Rondón for failing the league’s substance use protocol. In accordance with The New Herald, The tests were carried out prior to the work stoppage that began in December.

The three players, who are without a team, were sanctioned for consuming boldenonea veterinary anabolic steroid that increases weight and muscle mass in individuals who consume it.