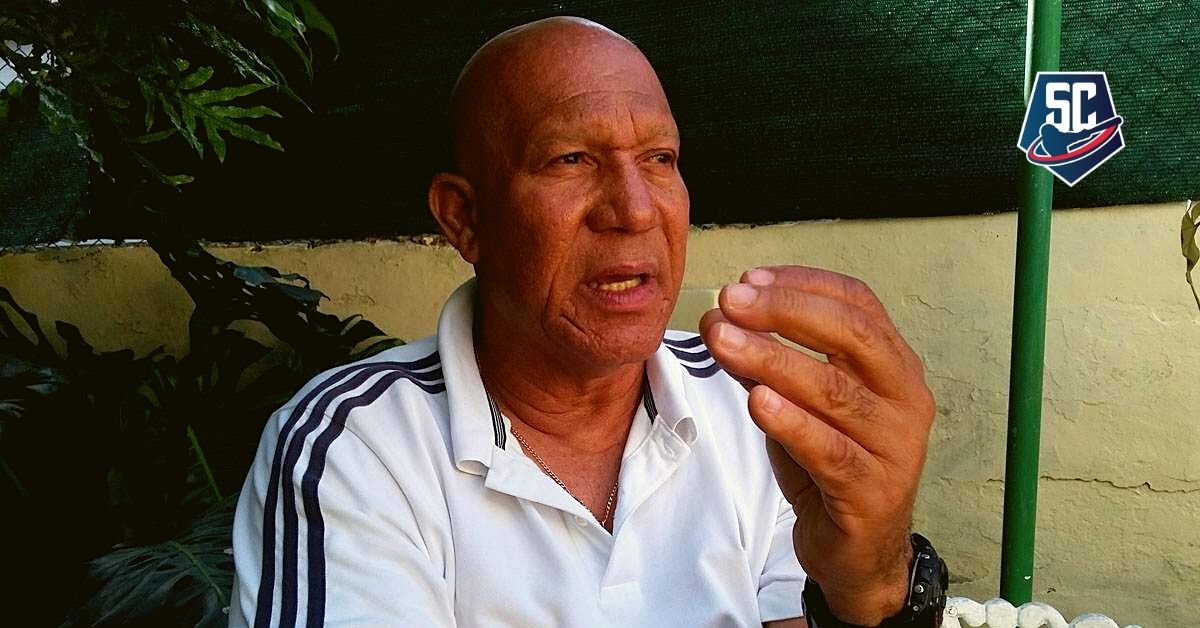 Even for many of us who did not experience that hit, Pedro Medina’s home run in the final of the 1981 Edmonton Intercontinental Cup is in our minds as something sacred and sublime when it comes to home runs or momentous moments in Cuban baseball history. All despite the fact that that connection only served to tie a game that Cuba finally lost against the United States team.

But that home run became famous for several factors, which keep it as something transcendental despite the passage of time and the arrival of new passages worthy of belonging to the imaginary Hall of Fame of the great moments of Cuban baseball.

That hit not only served to lift the spirits of a team that was already practically defeated, but it happened in the ninth inning of the game for the tournament title and against a rival that for the Cubans was the one that always generated the most interest in the tournament. time to face and win. And if that wasn’t enough, it was a homer off the bat of a man who came out as a pinch-hitter after spending an entire game on the bench.

That event was marked by several interesting stories and not only around the figure of Medina. It was the controversial stage in which Servio Borges acted as king and lord of the national team without questioning anyone. However, the setback in that Cup on Canadian soil and the subsequent failure in the 1982 Central American and Caribbean Games held in Havana, made Borges lose his power and his position.

YOU MAY BE INTERESTED IN: The next President of the Federation … “Pedro Medina Ayón?”

In a dialogue held a few months ago with the legendary ex-receiver from Havana, he gave us a deeper insight into what happened in that game. Medina took the opportunity to clarify some myths and controversies that over time were generated, although he ratified other realities and controversies around Servio and the team in the match in question.

The real reason for not opening as a starter, his relationships with the manager, what he said before emerging from emerging and the reactions of several important figures within that team, were points commented in depth by the legendary number 31 of the capital teams and nationals, whom many classify as the most comprehensive receiver that has gone through the National Series.

Here, then, I share what Medina expressed about one of the most famous moments that Cuban baseball has, of those defeats that few forget because of the way that game was lost, both for the outcome itself and for the final result after tie the challenge in a spectacular way with the aforementioned home run.

By the way, the man who also stood out as a manager and coach continues to recover satisfactorily from the effects suffered by the pandemic in the middle of last November.