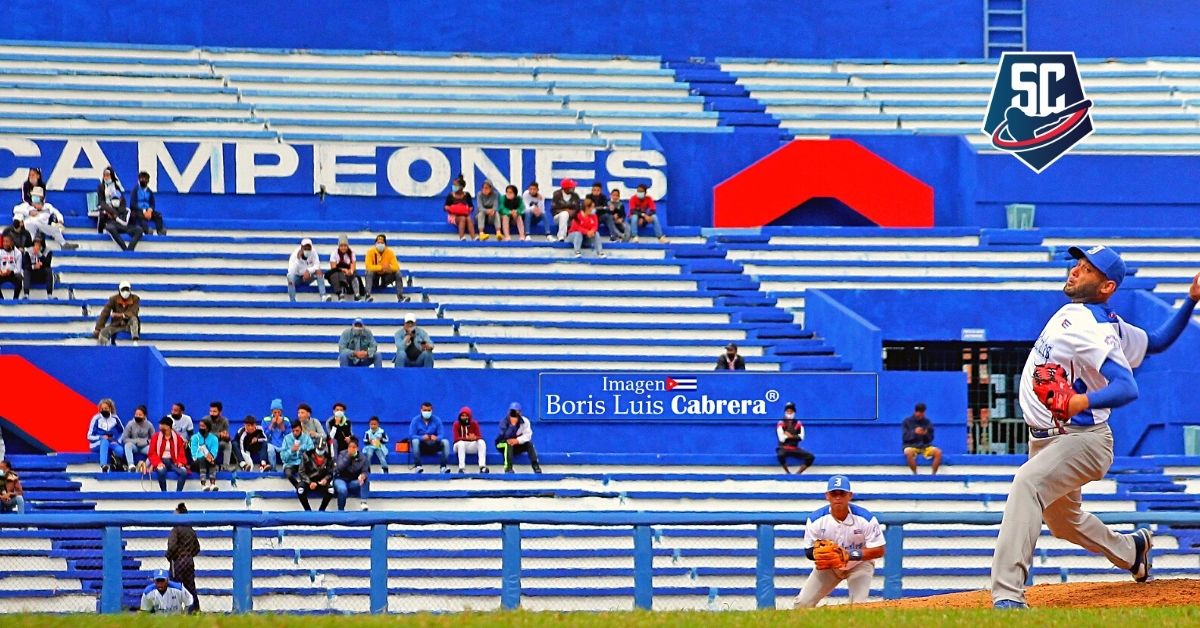 Sunday’s day in the 61st National Baseball Series was marked by the surprising victories of the teams from Artemisa and Isla de la Juventud, which are in the second section of the standings. As well as those achieved by Santi Spíritus and Industriales against their rivals in turn to reaffirm themselves in the advanced group.

Roosters pecked at the Cubs’ land

The Sancti Spiritus defeated the Holguin players with a score of three scores for one and achieved the sweep. The victory went to Ariel Zerquera, with the save being carried out by Yanielkis Duardo (2), while the losing pitcher was Wilson Paredes.

With 13 indisputable the Roosters had a discreet production of races, but these were enough to get their victory. Daviel Gómez (3), Yunier Mendoza (2), Frederich Cepada (2) and Carlos Gómez (2) were in charge of leading the offensive. The Cubs worked cleanly on defense and were able to hit six hits against the home play pitchers from Sancti Spiritus.

Those from the small island managed to match the particular series (1-1) with Villa Clara and in this way they achieved their second victory as visitors. With a final score of 15 × 7, they scored their seventh game win of the current season.

You may also like: The bats got HOT between Blues and Elephants, BEATING from Matanzas to Artemisa. Summary Series 61

From the first inning the Pirates opened fire and made four from the actions of their run high in the lineup. But the Azucareros responded automatically with a pair of home runs, from Yaniet Pérez and Leandro Turiño, to drive in three off pitches from Alberto Hechevarría, who, in combination with Kendrys Hernández, later brought the victory.

The visitors’ production continued little by little throughout the match as a result of the 17 hits connected, including Luis Felipe Rivera’s first home run in campaign 61. Meanwhile, the locals with eight hits, of which three were homers, repeatedly threatened. Finally the defeat went to Elier Carrillo.

The Industriales from the capital were ahead on the scoreboard in the opening inning and throughout the match they did not lose the advantage. The scoreboard concluded with eight runs for the felines and three for the Cienfuegos locals.

The experienced Yasmani Insua climbed onto the mound of the locals, but he could not maintain dominance against the blue bats. Therefore, he took the loss, while Juan Xavier Peñalver won his first win of the season for Havana.

The Cienfuegos offensive was carried out by Yusniel Ibáñez and Orlando Santos, both responsible for the discreet production of the Elefantes. Among the visitors, Yosvani Peñalver and Andrés Hernández stood out, reaffirming themselves as top promoters; along with Jorge Alomá who hit his first home run of the season and thus managed to complete the weekend sweep.

The match between Artemisa and Matanzas was characterized by the measured production of runs. With a close score of 1x 0, the Hunters overcame Armando Ferrer’s troops.

The winning team managed to connect eight hits, with Danny Sosa (2) as the most accurate with the bat. The matanzas were very close, with seven, however they did not find the opportunity to score.

Those in charge of launching from the mound were Geonel Gutiérrez for the Artemiseños and Yoanni Yera for the Yumurinos, winner and loser respectively. The rescue was achieved by the spectacular José Ángel García, who already exhibits his fourth in the current contest.

PASSED THE BROOM Industriales and Gallos, Artemisa and the Island SURPRISED. Summary Series 61