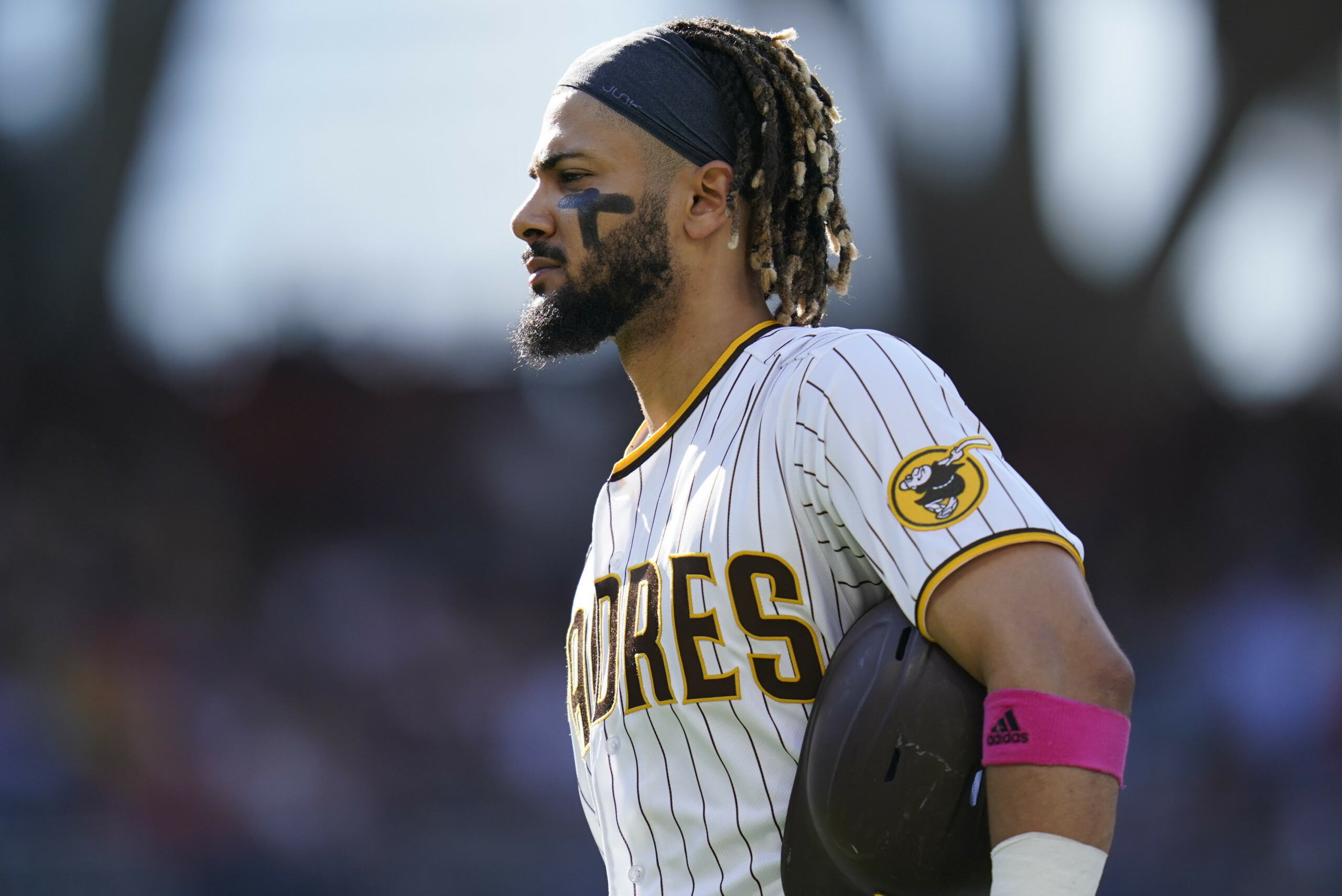 The San Diego Padres aren’t going to void Fernando Tatis Jr.’s contract even though they could.

The San Diego Padres have the option to cancel the contract from Fernando Tatis Jr. in the Majors, as long as he was injured in an irregular way.

By the way the shortstop Fernando Tatis Jr.. he promised the San Diego Padres that he will no longer drive in the Dominican Republic.

“The process of annulling a contract of $340 million would be legally complicated, even in the clearest of circumstances,” said Jon Morosi.

“The blockade is another factor. In theory, the Padres would need to prove that the December accident caused the fracture of the scaphoid bone in his left wrist. It took Tatís ~3 months to report any problems, due to delayed onset of symptoms, interruption of work, or both.” Morosi added.

Tatis Jr. is the face of the team both on the field and in the business arena, the San Diego Padres’ plans are upended once again by injuries.

The process of voiding a $340 million contract would be legally complicated even in the clearest of circumstances. Here, the lack of contemporary documentation from December makes it even murkier. And in the end, the Padres value Tatís. They want to keep him. (3/5)

All of Fernando Tatis Jr.’s seasons have been interrupted by injuries, the calmest being in 2020. However, nobody knows the truth, only Tatis Jr.

Parents will not annul Fernando Tatis Jr.’s contract after promising it