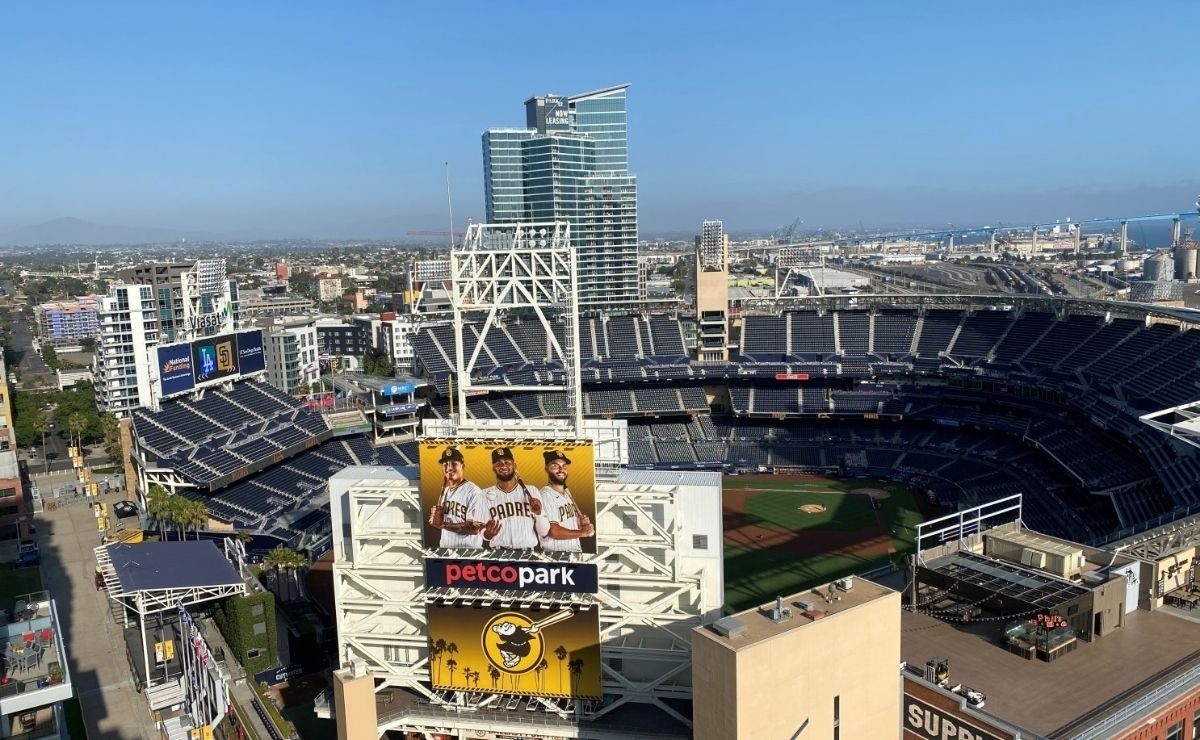 One week is about to be completed since the period to make changes between teams of the 2021 Season of MLB came to an end and echoes of the situation continue to emerge. In the last hours it was announced that San Diego Padres held talks with the Chicago Cubs for the services of Anthony Rizzo and with the Texas Rangers for Joey Gallo.

Journalist Jon Heyman reported this Thursday, August 5, that the San Diego Padres showed interest in making changes with the Chicago Cubs and Texas Rangers that would have sent Eric Hosmer to one of these two teams.

According to Heyman’s report, Padres tried to send Chicago Cubs to first base for Anthony Rizzo; while with Rangers the move would have been by outfielder Joey Gallo.

At this point we already know that none of these negotiations was finalized and that both Rizzo and Joey Gallo decided to leave the Cubs and Rangers, successively, to the New York Yankees.

It is no secret that the San Diego Padres had several attempts to use Eric Hosmer as a trade card during the past weeks, but since they cannot be, they will continue to have him during the 2021 MLB Season.