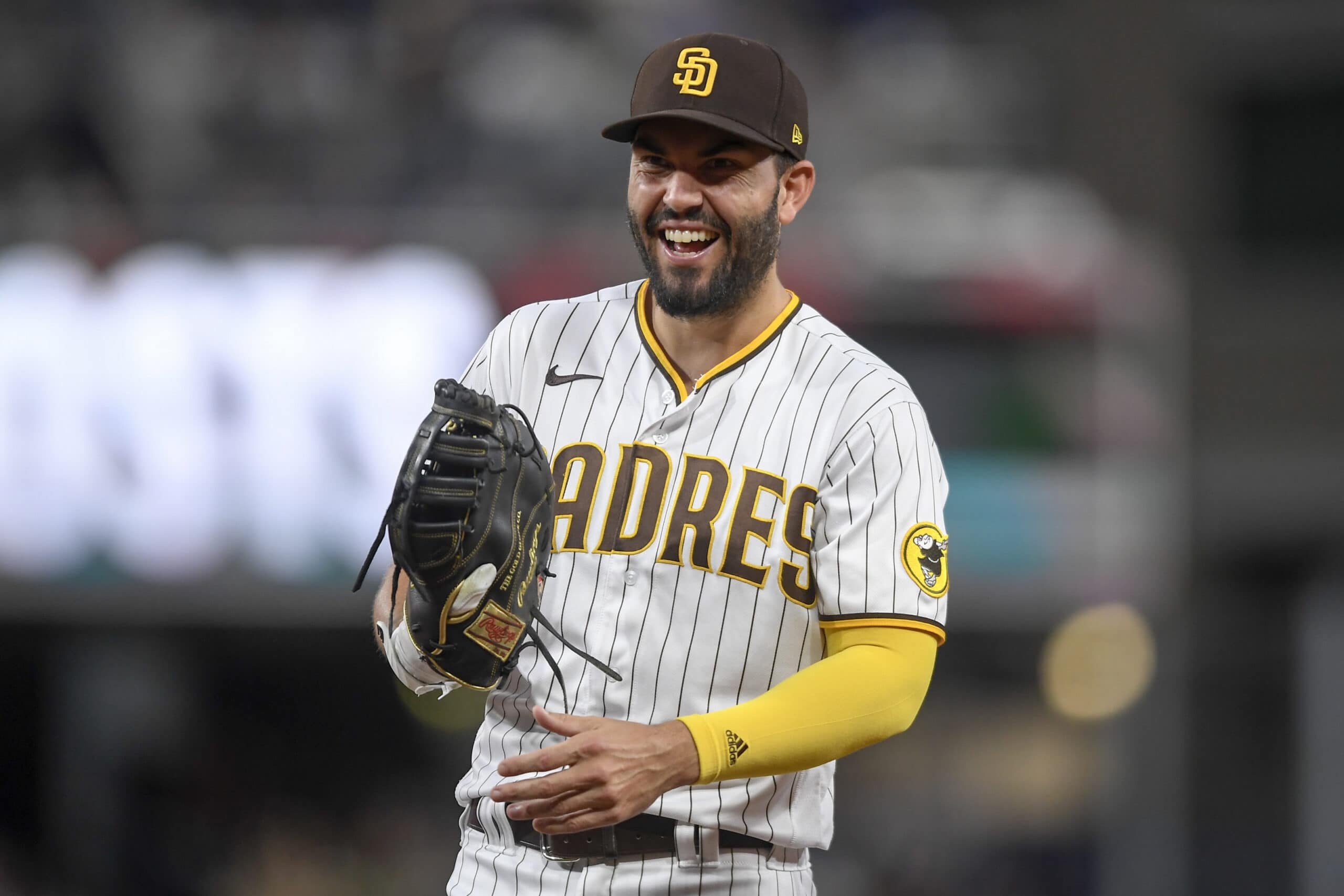 The San Diego Padres they have multiple players that they hope to see much more of in the next season of the Big leaguessince for one reason or another they did not do it in the MLB 2021.

Hosmer put up a poor 732 OPS, his defense has always been elite and very helpful to those infielders like Fernando Tatis Jr and Manny Machado. However, the Padres hope to see more from him or else they will continue with the idea of ​​changing him as soon as possible.

Hosmer is supposed to be the veteran, left-handed, power hitter in the San Diego Padres’ lineup, his numbers indicate just the opposite. By 2022 they hope to see him yielding a little more and justifying the millions. 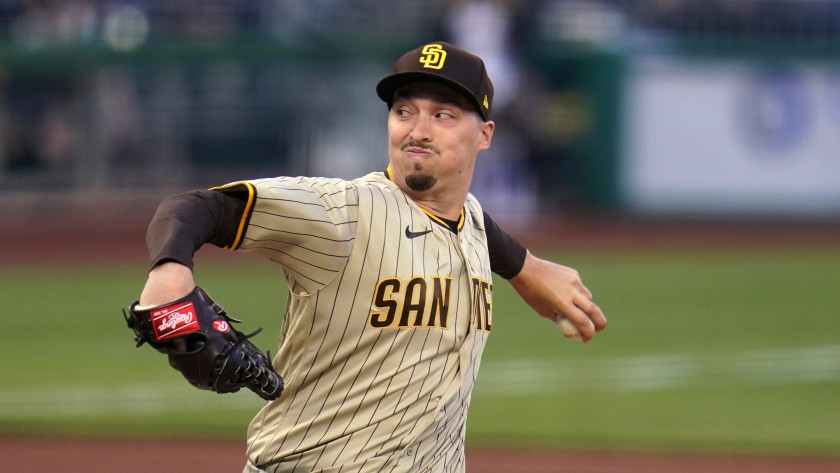 Snell may have disappointed a lot of people in 2021, after a dismal start he was picking up pace midway through the season, but then he ran into an injury. He went 7-6 with a 4.20 ERA in 128 innings with 170 strikeouts.

Blake Snell “sometimes” seemed to be that star that came from the Tampa Rays, but most of the time he didn’t seem to have much command of his breakers and ended up paying for it. 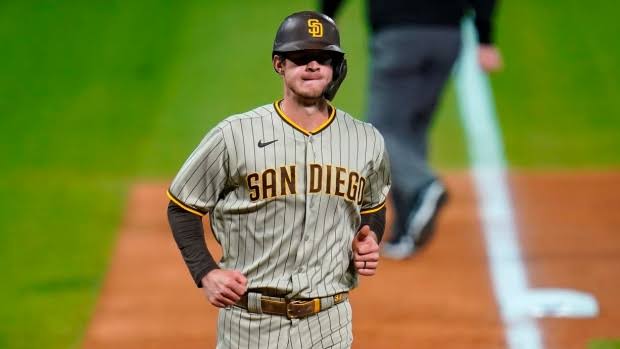 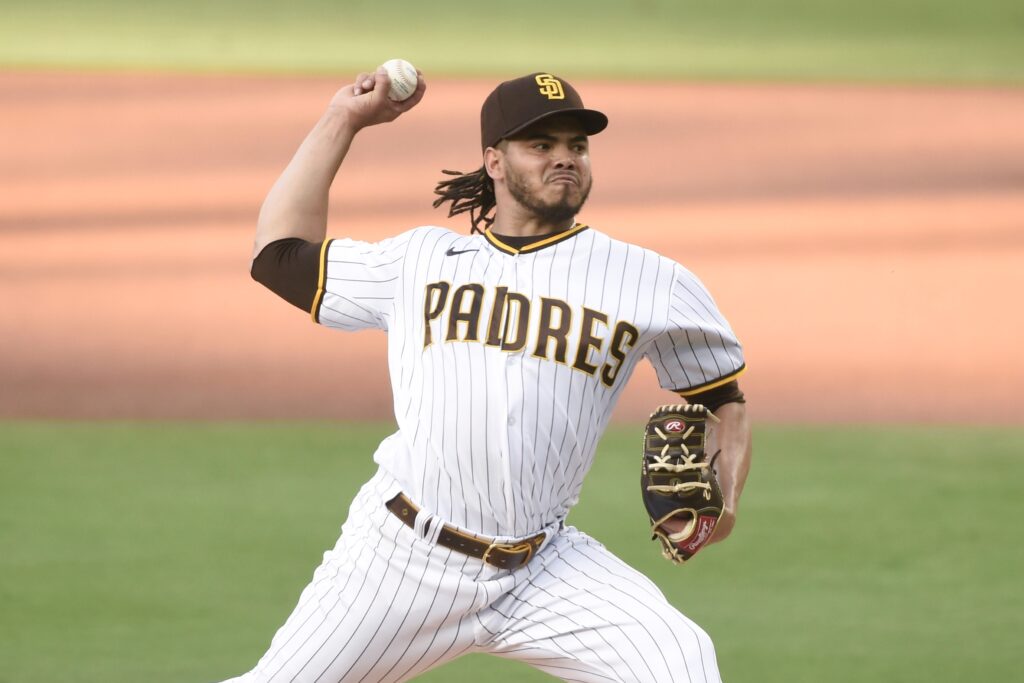 The 28-year-old Lamet had a brilliant season in 2020 where he indicated that he was on his way to stardom, an injury knocked on his door just before entering the playoffs. Said injury seems that he never wanted to leave his life for more treatment, jobs, time and medications.

Lamet pitched a few innings last season in relief, not doing well at all, or so says his record of 2-4 with a 4.44 ERA over 47 innings with 57 strikeouts. Still, that was a big step forward heading into 2022. The uncertainty is whether he returns to the mound as a starter or reliever. 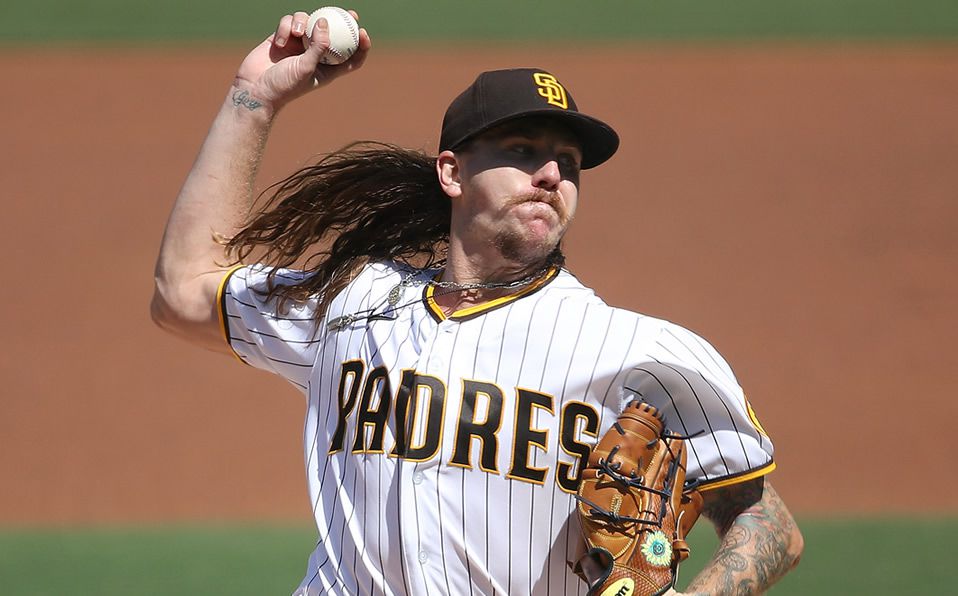 The Padres extended Clevinger with everything and they knew that his career was in danger of not going back to the way it was before, plus the enthusiasm of the team and the trust they have placed in Clevinger, they hope to see him in the rotation coming out every 5 days helping the team.

Clevinger did not even throw a pitch in the 2021 Major Leagues, he remained in recovery in search of not having failures this 2022.

Padres players who should exploit this 2022