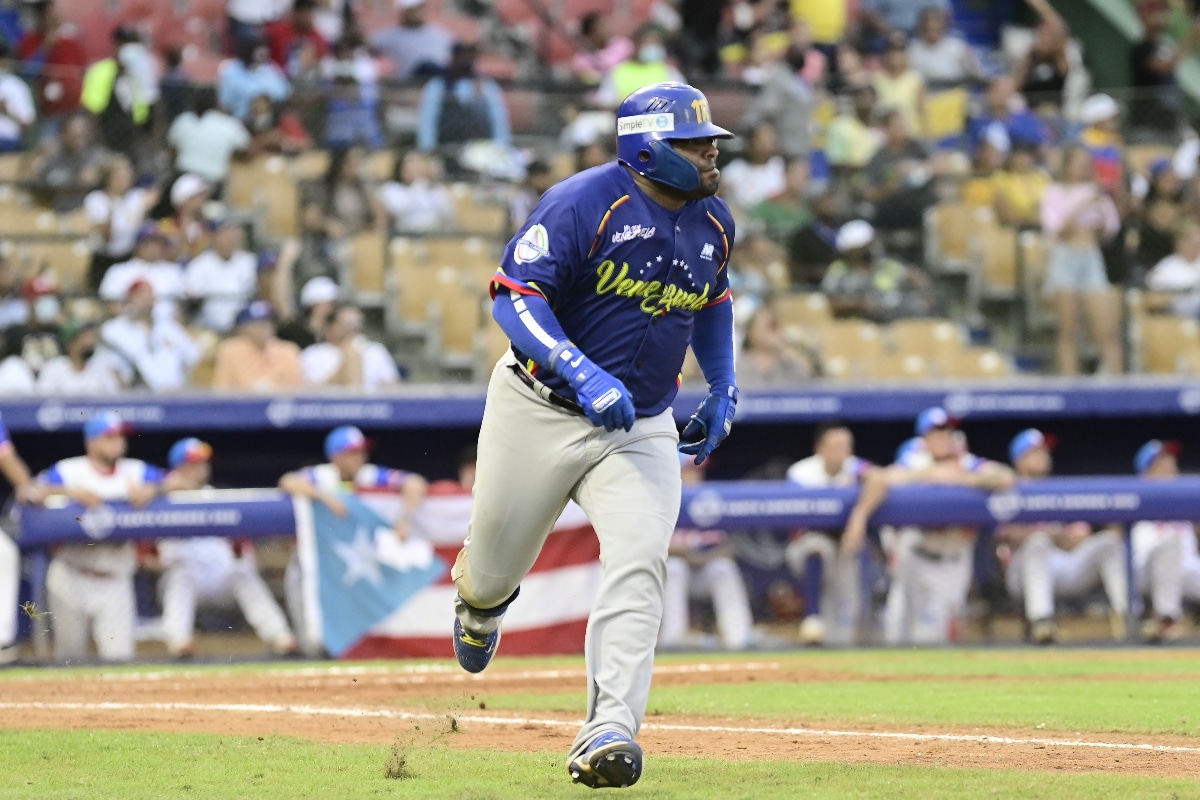 the experienced Paul Sandoval signed contract with the steelmakers from Monclova and will play the season 2022 of the Mexican Baseball League (LMB).

Since Jesse Castillo published that tweet weeks ago in the middle of the Caribbean Series, the rumors about Pablo Sandoval’s arrival at the LMB 2022 intensified and today it is a fact, the Acereros de Monclova made the signing of “El Panda” official, which He has extensive experience in the Major Leagues, where he was a four-time World Series champion with the San Francisco Giants and Atlanta Braves.

Sandoval, who comes from being champion with the Navegantes del Magallanes in the Venezuelan League and also playing the Caribbean Series in Santo Domingo, will play in the Mexican desert as Castillo said and will be in Coahuila with the Acereros de Monclova, a team from the north in the LMB.

Very surely the arrival of “El Panda” Sandoval to the LMB will have a great impact, since the Venezuelan was a true star in the Major Leagues and has been a winning player.

During the elimination round, “El Panda” played a total of 28 games, where he had 33 hits, 11 doubles, a home run, drove in 19 runs and scored 17, leaving an average of .314, without a doubt, some brilliant numbers for a player who had not played in the LVBP since 2014.

In the “all against all”, this player from Magallanes played a total of 12 games, giving nine hits, one home run, eight RBIs and left an AVG of .191, here he did not leave a bit to be desired, but his team qualified for the Final and in this instance he took his class.

In the Grand Final against Caribes de Anzoátegui, Pablo Sandoval was the designated hitter for Magallanes during the seven games connecting a total of eight hits, two vital home runs, six walks, the same number of charters and runs scored, leaving a high average of .348 and an OPS of .1.109.

“El Panda” Sandoval played each and every one of Magallanes’ games in the Caribbean event, having in the qualifying round a total of seven hits, one home run, two RBIs, the same number of walks, three runs scored and a .350 average in 20 at-bats. While in the semifinal game against Colombia, he hit a double and averaged .250.

Pablo Sandoval signs with Acereros de Monclova of the LMB