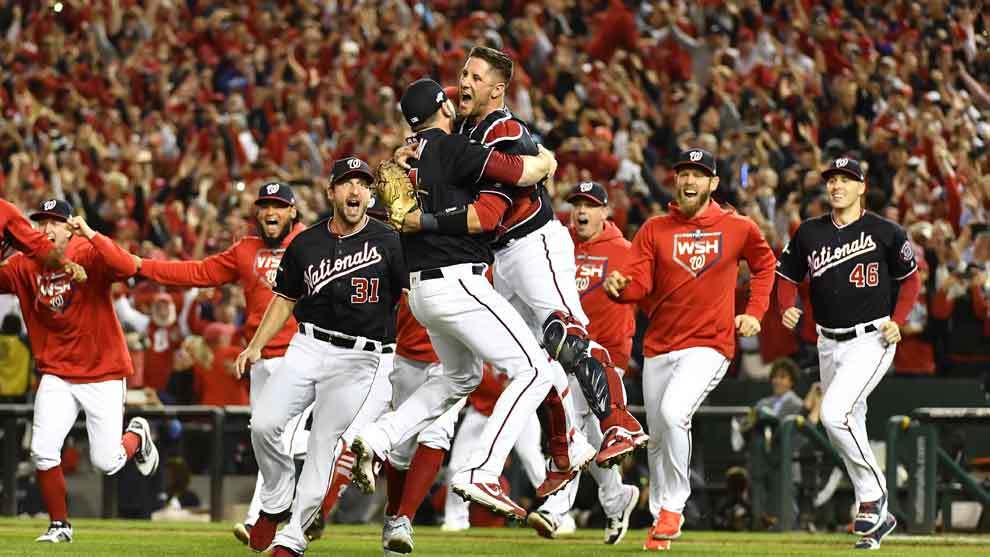 The Washington Nationals could go up for sale in the not too distant future, the owners no longer want to carry that responsibility.

The family of millionaire tycoon Ted Lerner, who 16 years ago bought the Washington Nationals to Major League Baseball and oversaw a rebuilding process that ultimately won a World Series championship in the 2019 season, he is looking to make changes in his work life and one of them is the possibility of selling the team.

Mark D. Lerner, Ted Lerner’s son who now serves as principal owner of the club, told The Washington Post in a statement that the family has hired New York investment bank Allen & Company to seek potential investors and buyers for the Washington Nationals.

“This is an exploratory process, so there is no set timeline or expectation of a specific outcome,” Mark Lerner said in the statement. “The organization is more committed than ever to its employees, players, fans, sponsors and partners and to putting a competitive product on the field.”

Another team especially from the same division that was recently sold was the New York Mets, who passed into the hands of Steve Cohen despite the fact that there were other applicants like Alex Rodríguez, etc.

The Washington Nationalsthey have one of the best young players in the MLB in none other than Juan Soto, it’s not exactly clear how the announcement will affect negotiations for a long-term contract extension for the 23-year-old. The team is also involved in a years-long dispute over revenue from the Mid-Atlantic Sports Network, which broadcasts Nationals games but is controlled by the Baltimore Orioles.

Owners of the Washington Nationals seek to sell the franchise