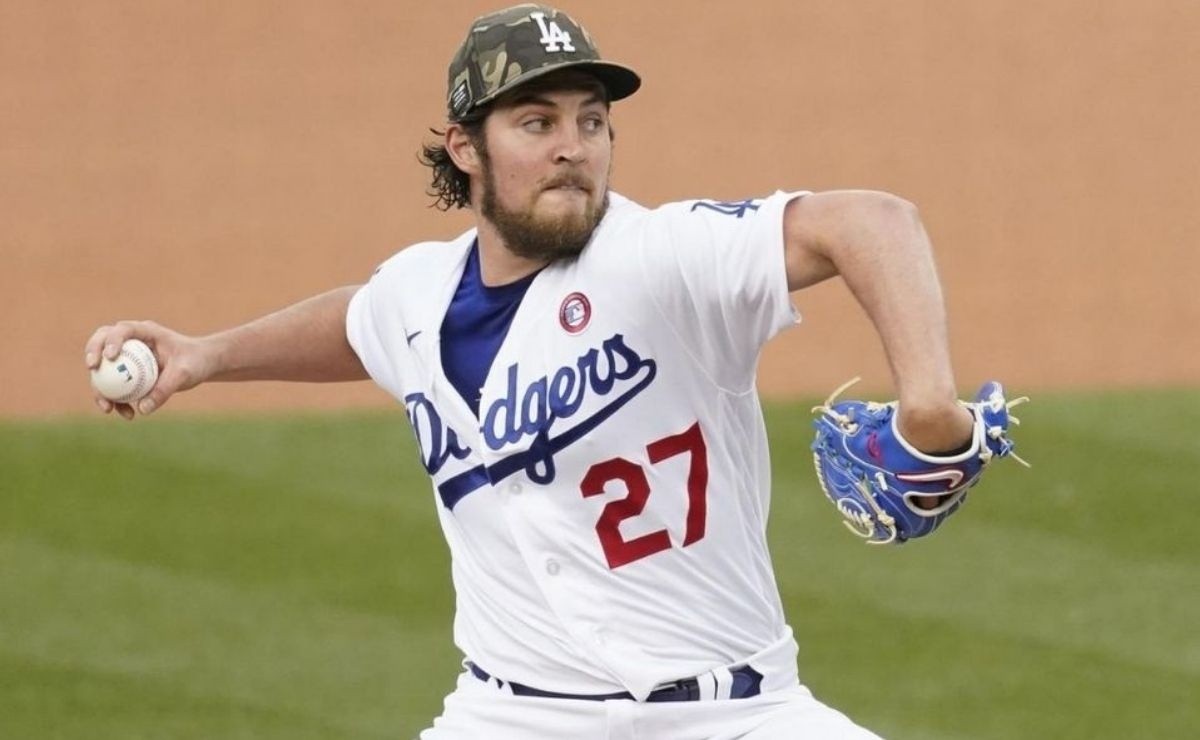 Los Angeles Dodgers is going through a situation that he would not have imagined during the off season when choosing the players he would sign for MLB 2021. This is due to the accusations and suspension that Trevor Bauer faces for allegedly having abused a woman. Things have increased in severity, as now it turns out that the Most Dodgers don’t want Trevor Bauer back in any way.

The 2021 MLB season would have already ended for Trevor Bauer due to the situation of alleged abuse he committed against a woman during an intimate encounter a few months ago.

The situation does not seem to improve for the pitcher and now everything is against him since according to recent reports, most of the members of the Los Angeles Dodgers do not want him back in any way.

This according to a report by journalist Mike DiGiovanna of the Los Angeles Times who says that “no player has spoken publicly to defend him” and that they do not want him in the clubhouse under any circumstances.

The information emerged around the same time it became known that Trevor Bauer’s court hearing has been delayed until August 2 so that he and his team can prepare their defense.