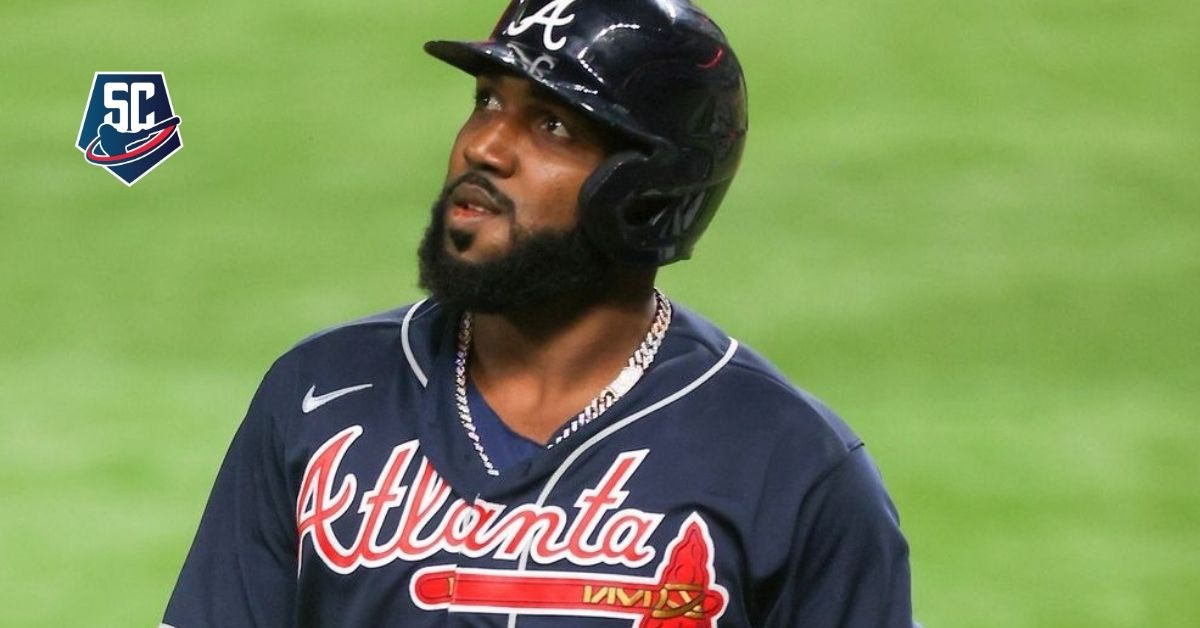 The Braves have spent a not inconsiderable $ 30 million on Marcell Ozuna in two years. With an inactivity process since May 29, Marcell ozuna was arrested for domestic battery and has since been placed on the restricted list of Big leagues.

The latest process has lowered his legal charges, and while there’s no really knowing what will happen, this new update to his case doesn’t really change what MLB’s punishment could be, and Ozuna will be suspended for an extended portion of the 2022 season.

Ozuna’s last day in the Major Leagues, he was injured and then came his domestic violence problem

With all this, the Braves have $ 18 million to pay in 2023 and 2024 for the player Ozuna, regardless of whether he is punished without pay in 2022 by the Major Leagues. His contract even has a million dollar option that the Braves can exercise in 2025.

The best option might be to switch it to a team that is interested or keep it. Both seem a complex process: if Marcell does not play 2022, who will say that he can return to his top level, in the other option you change it and you get players that may or may not work for you, but if you discard it and in 2023 and 2024 Ozuna explodes everything His talent, the Braves will have voted 30 million in two years and would give it away, so to speak, to another team.

Many questions have the management of the Braves, after winning a World Series where Marcell Ozuna did not contribute anything because he was restricted.

This is not the first time that the Atlanta Braves are in this uncertainty, of course the player in question is far from the one I will use as an example. In April 2016, after making one of the most flawed changes in Braves history, Hector Olivera struck a woman in a hotel and was arrested for assault and battery. After serving an 82-game suspension, the Braves made a deal to get rid of the blemish, acquiring Matt Kemp from the Padres. The Padres immediately gave DFA (Designated for Assignment) to Cuban Olivera.

Héctor Olivera with the Braves

You can’t think positive in this case, the Braves want to get out of Marcell Ozuna’s contract. They’ll be able to get at least half the money in 2022, but Major League Baseball teams can’t afford the public relations backlash that comes with hiring a player who was accused of domestic abuse.

There are no ways the Braves’ box will add up. Marcell Ozuna has in his contract a salary of 53 million between 2022-2024, to transfer it to any team that is willing, it must be in exchange for a player of the same money or prospective players who do get there.

The truth is that according to reports, Braves are still interested in getting rid of the Dominican and the possible team would be, the Dodgers with David price to get out of their salary and thus both win.

Many doubts if what the Braves want will turn out well or not, the truth is that the money is a lot and Marcell Ozuna has not returned what they expected of him. Wait and stay with him and let him be a great player again, or change him and another team save that money and condemn him as in the case of Hector Olivera.

OUT!? Atlanta Braves and Marcell Ozuna: Condemned to Break