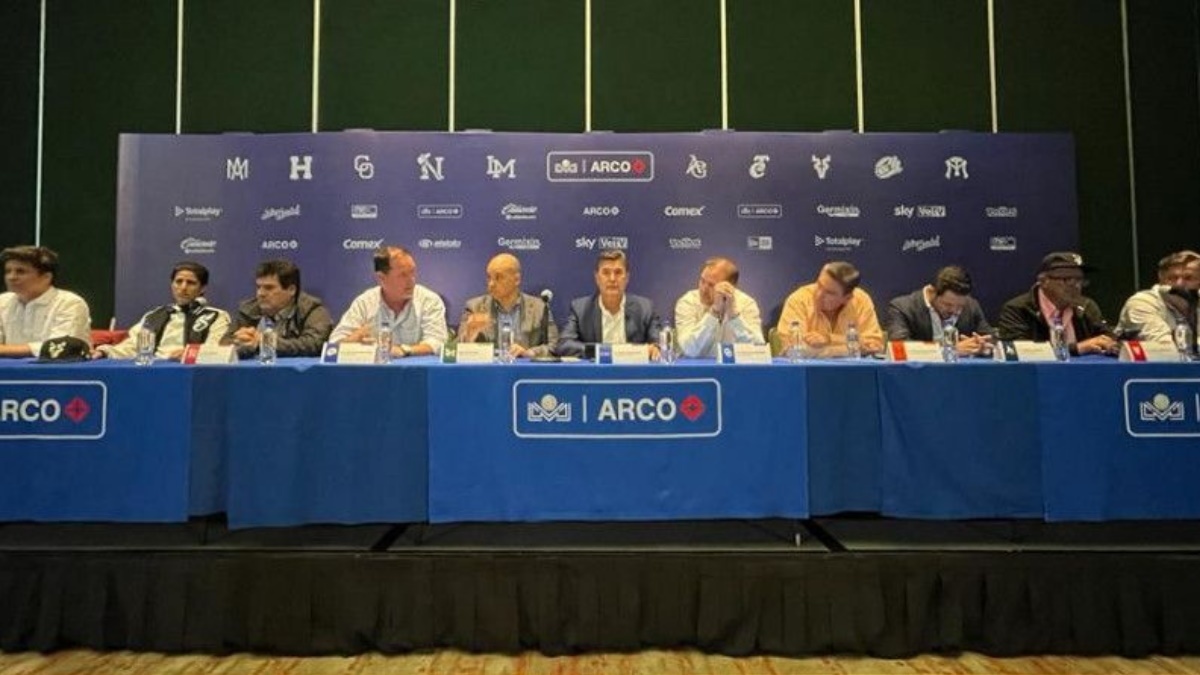 Omar Canizales announced this Tuesday at a press conference that he is retiring as president of the Mexican Pacific League (LMP) after 13 years at the helm of the winter circuit.

I leave extremely grateful to the organization, to the owners and executive presidents of the 10 teams that make it up, to each one of the people who were part of my work team throughout these 13 years”, explained the hierarch at the end an assembly of the presidents of the LMP.

Canizales’ resignation will become effective in the coming weeks when the owners of the 10 league teams name a new president.

We open our file and find photographs ???? of the trajectory of Lic. Omar Canizales Soto, during these 1️⃣3️⃣ years as President of the Mexican Pacific ARCO League.

The director described as positive his management at the head of the LMP, in which achievements such as founding two new franchises stand out, the Charros de Jalisco and Sultanes de Monterrey.

“I am certain that there are still things to do and improve, but I am leaving with the certainty that I have left a very positive balance during my management and have given the best of myself,” added Canizales.

In addition, Canizales improved the income of the LMP by bringing more sponsors and achieved a new television agreement to leave local broadcasts for international ones.

“I am sure that we will continue to meet, not as president, but as a great sports fan”#LigaARCO ⚾️ pic.twitter.com/WcZjM7bEd5

Under his leadership, the LMP also became powerful in the Caribbean Series by taking the Mexican representatives to six finals in 10 years with four titles.

With Canizales, Mexico also managed to host the Caribbean Series five times in the Culiacán 2017, Jalisco 2018, Mazatlán 2021 and soon Mexicali in 2025 and Hermosillo in 2027 editions.

Canizales ruled out that his next step will be to seek to be the new commissioner of the Caribbean Baseball Confederation and assured that after taking a vacation he will train to become a consultant for sports projects.

“I will put this experience that I have acquired at the service of my country, of the sports of my country and to certify myself to continue learning to continue being a current executive and contribute to baseball and any sport,” he said.

Omar Canizales retires as president of the Mexican Pacific League