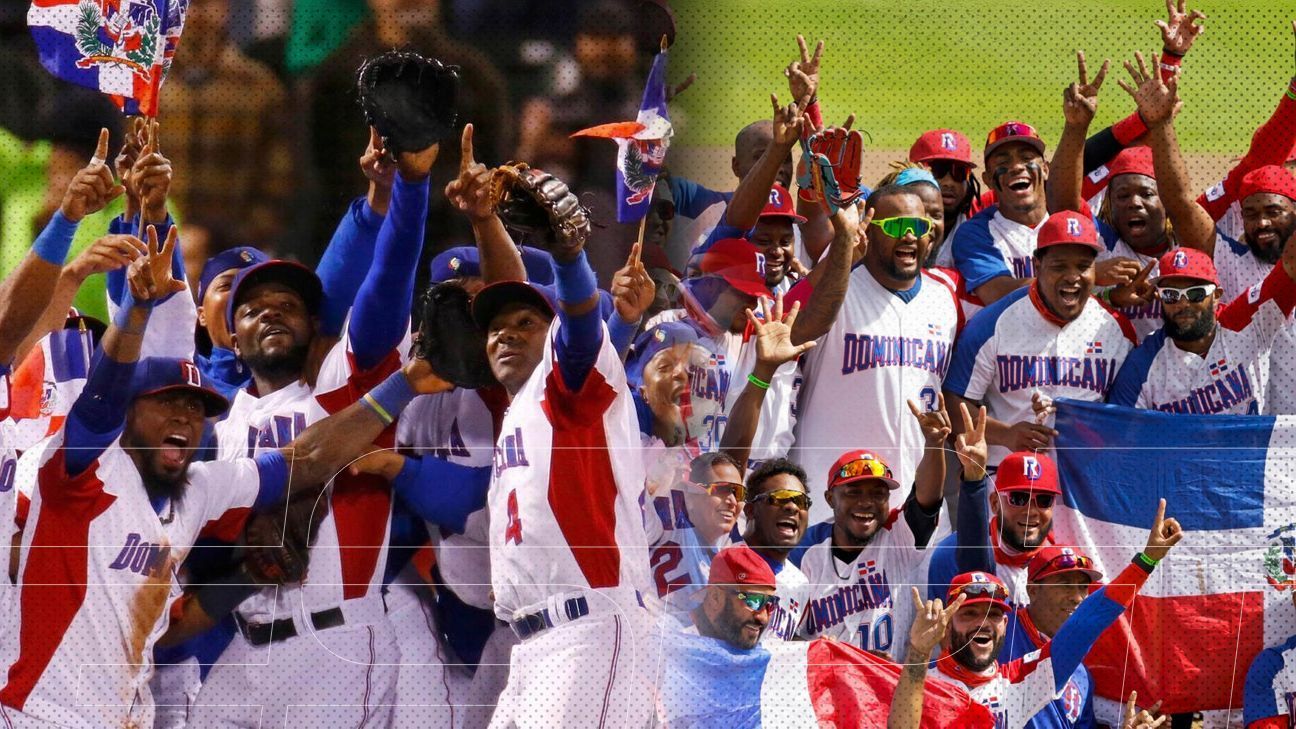 The Dominican Republic He is heading to participate in the Olympic Games that will be marked in history by the size of the delegation sent to Tokyo and by the circumstances that have caused the Covid-19 pandemic.

Tokyo 2020 will have a special value as baseball, the king of sports in the Caribbean country, returns and they do so for the second time in history, the first since Barcelona 1992.

Failure to qualify directly in the tournament Premier 12 Last year felt like a failure but the Dominican team recovered and won their ticket to Japan in the last Olympic qualifier.

Thus comes the moment and the event where the Dominican Republic must reaffirm that a small Caribbean country is a powerhouse in the sport of bat, glove and ball.

But could an Olympic medal surpass the glory achieved by winning the 2013 World Classic unbeaten?

It is true that gold, silver and bronze have a special value for athletes. For this reason we see how the main figures of other disciplines take their time to leave their day to day and wear the national flag to represent their country.

We see him in tennis with figures like Rafael Nadal Y Roger Federer and we saw it in football with Neymar and in basketball with Kevin Durant Y Lebron James, just to give a few examples.

But Olympic baseball has two main disadvantages compared to other disciplines and other tournaments: First, it is still seeking its place as a fixed competition in the Games and second, the competition is played during the Major League season, where the best players play. of the world.

Unlike soccer, the National Team does not have predominance over the clubs, which pay the salaries of professional athletes, and for the conformation of the Dominican team it has had to be used thoroughly requesting the permits of certain players, who are not in the first level.

The World Baseball Classic It has been designed to be an engaging spectacle wherever the world’s best players are seen on the diamond. The Olympic Games, in terms of baseball, have not reached that level.

Therefore, despite the importance of Tokyo 2020 and the following Games where there is baseball and the Dominican Republic can be successful, there is still a long way to go to compare the victory in a World Classic with obtaining a possible medal in the competition that begins on July 27.