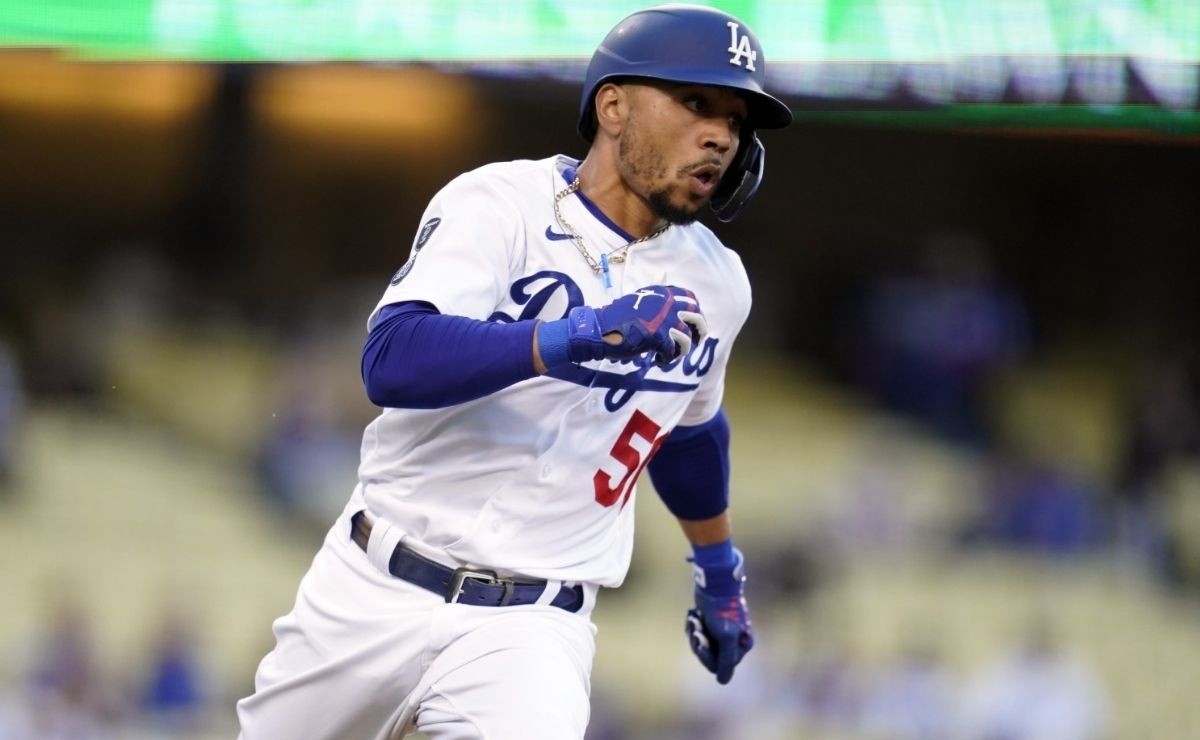 Los Angeles Dodgers received and shared a complicated news in the last hours because it was announced that Mookie Betts is close to being put back on the disabled list. The gardener suffers from hip ailments, a situation that would make him miss other days of the 2021 Season of MLB, being a blow to the current World Series champion.

Dave Roberts reported this Tuesday, August 10, that the Los Angeles Dodgers are about to run out of the presence of Mookie Betts in their line up since everything indicates that he will have to be sent to the disabled list.

The helmsman of the current World Series champion declared that the outfielder and second baseman has suffered ailments in the right hip area, a situation that made him unable to play against the Philadelphia Phillies on Tuesday, August 10.

Betts has had to go to the disabled list on several occasions so far this season, which has reduced his offensive numbers. He currently has a .277 batting average.

Los Angeles Dodgers have lost several important elements due to injuries or infections of coronavirus (COVID-19), complicating their work to take first place in the West of the National.