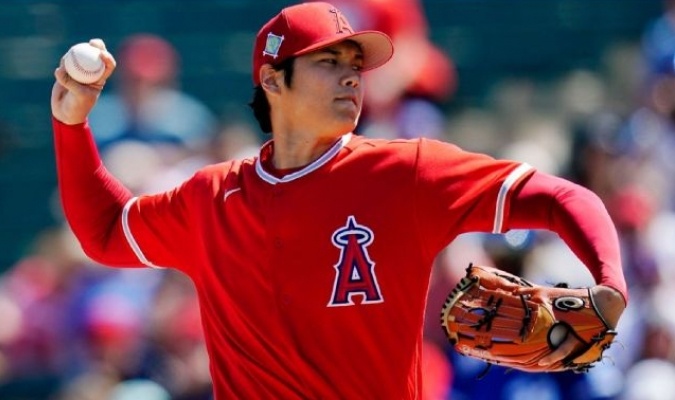 This Wednesday the Major Leagues officially announced the new rules that will be implemented for the new 2022 season. Among the novelties is the new condition where, “A starting pitcher retired from the game, can continue in action as a designated hitter”, This new measure is already being known as the “Ohtani Rule”, referring to the Los Angeles Angels player Shohei Ohtani who is a pitcher and position player.

-A starting pitcher pulled from the game can continue hitting as a DH (ie the Ohtani rule)
-Rosters will be expanded to 28 players through May 1.
-Runner will continue to start on 2nd base in extra innings pic.twitter.com/KrVwxALxda

Currently only the Japanese player and the Anaheim team seem to benefit from this new measure, since it is unlikely that another pitcher could fill the DH position, when the same organizations have players on the bench who could fill that position.

Continuing with the new rules; The roster of the teams will be expanded from 26 to 28 players until May 1st. Finally, to reduce the time of the games that go to extraining, the “Pan American” rule will be applied, with a runner at second base, starting in the tenth inning.

As for the increase in players (26 to 28), for a month it is due to a matter of health and player protection, let us remember that the Spring Training were affected by the Employers’ Strike, which shortened the practices of the players.

A similar case is the application of the player at second base in extra innings, which will be carried out only for this season, with the intention of shortening the hours of games.

Official: The new MLB 2022 rules have arrived. What is the Ohtani rule?