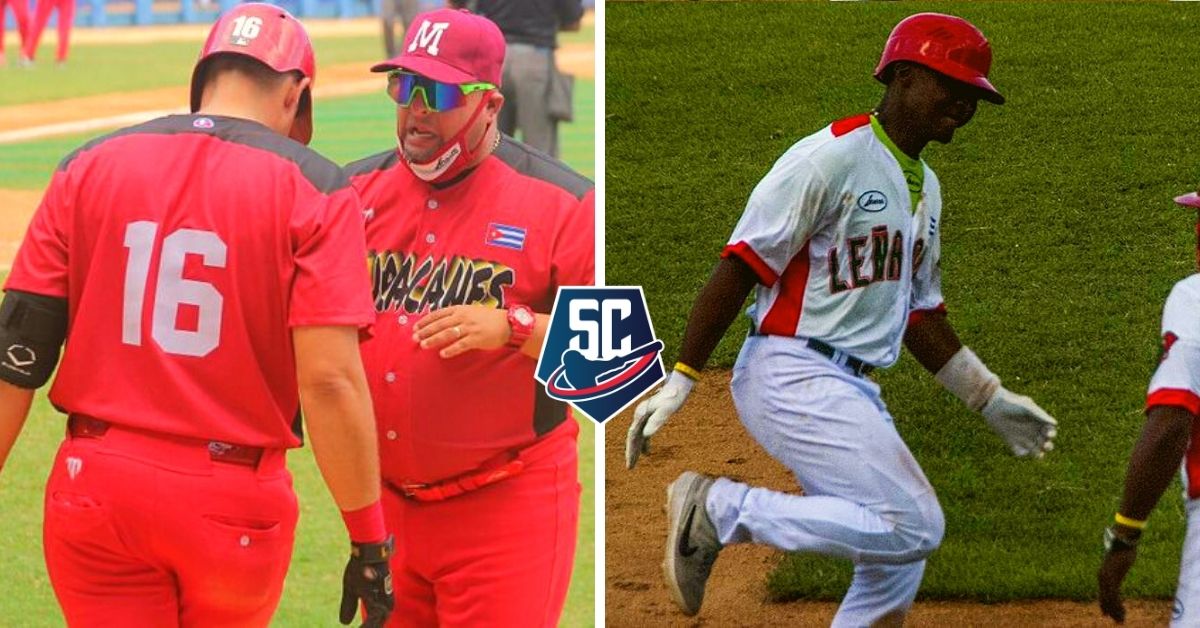 the colleague Wilber Pastrana of the press of the province of Mayabeque announced on your Facebook wall that eight athletes from the Mayabeque Hurricanes team tested positive for the rapid test and that the entire group was transferred to their province pending the results of the PCRs that have already been carried out on 100% of the members.

For this reason, the confrontation between Las Tunas and Mayabeque, agreed to take place at the Julio Antonio Mella, headquarters of the Leñadores, was suspended and the date of its rescheduling is not yet known. Once the results of the tests are known, those who are negative will join the training sessions next Wednesday, March 9, and on Friday they will leave for Ciego de Ávila to complete the weekend series.

Mayabeque had just swept the Toros in their Cándido González estates and by the way they slipped into the top of the tournament, since their successes were combined with the division of honors between Villa Clara and Santiago and the double defeat suffered by the Crocodiles, precisely in the Julio Antonio Mella against the Lumberjacks.

For Las Tunas, the suspension of the series is negative given the proximity of the departure of its best pitcher, Carlos Juan Viera, and they must take advantage of this period to polish the deficiencies that they still maintain and, above all, give a second wind to their main figures from the box and finish recovering injured players or those who are playing half machine, as in the cases of Danel Castro, Rafael Viñales, Jorge Yhonson and Denis Peña.

For the Hurricanes it is a serious blow, not only because of the number of players affected, although the names have not been released and we do not know the level of importance for the team’s game that those involved have, but because the team led by Michael González was in a sweet moment in sporting form, taking six wins in his last 10 starts, in addition to linking three successes in a row.

It may interest you: Roosters STOPPED Villa Clara’s streak with Cepeda and Mendoza as protagonists