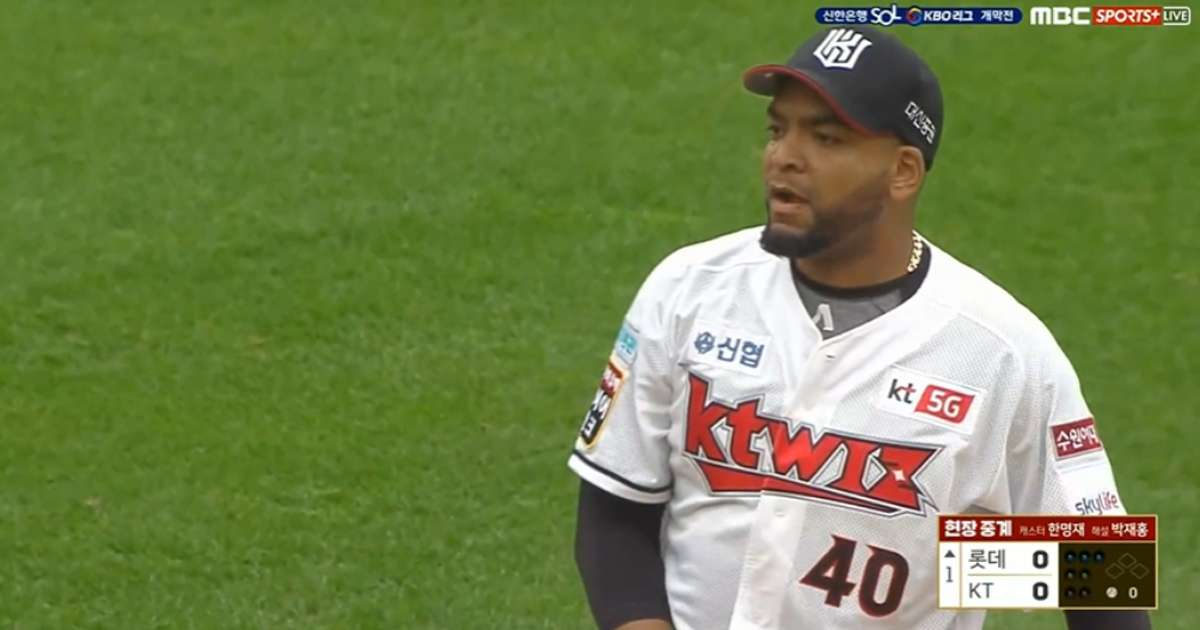 Former pitcher of Industriales and the Cuba team, Odrisamer Despaigne day ago he added a beautiful page to his file with the final triumph in the South Korean league (the well-known KBO), where he headed the KT Wiz staff.

Still exultant at the success, the 34-year-old right-hand man agreed to answer the questions posed by this site via WhatsApp.

—Compare me the sensations that you experienced with this victory and those that you lived when winning the National Series with Industriales.

–Winning with Industriales is the best thing that ever happened to me: in any sport winning with the team of your city and your loves has no comparison. But this does not mean that it is not also enjoyed when you win elsewhere. Here in South Korea the fans are excellent and KT, despite being only seven years old, has a loyal fan base that supported us all season and deserved this title, the first in its history.

–You worked in the majors for six seasons in a five-franchise uniform. Would you value the possibility of returning there if you were presented with an offer?

—I feel very good here, where they have given me a great welcome. Now, there is no doubt that the best baseball in the world is played in MLBSo if I get an opportunity with a guaranteed contract, I would have to think about it. For now, I want to rest from the ball for a couple of weeks and then we will study the possible offers that appear, but KT would always have an advantage.

–Your compatriot Ariel Miranda – whom you beat in the KBO final – has worked in the three main championships in Asia. Would you be willing to follow in his footsteps in that regard?

—I would love to pitch in Japan, which is the second largest league in the world. Today, Taipei is not in my sights as its level is currently below, but in two or three years nobody knows.

–Already in the mid-30s, have you thought about how close or distant retirement is?

“I feel good physically.” I can still hit 96-97 miles per hour occasionally, and stay at 92-94. My arm is in very good condition, I prepare myself thoroughly and I am ready to continue launching a few years with positive results. When I retire (something that still seems distant to me) I would like to remain linked to baseball as a sports journalist or as a manager, which is a role that I would like to play at Industriales sometime. Meanwhile, to continue to reap success wherever I play and represent my Cuba, which I miss since the day I left.