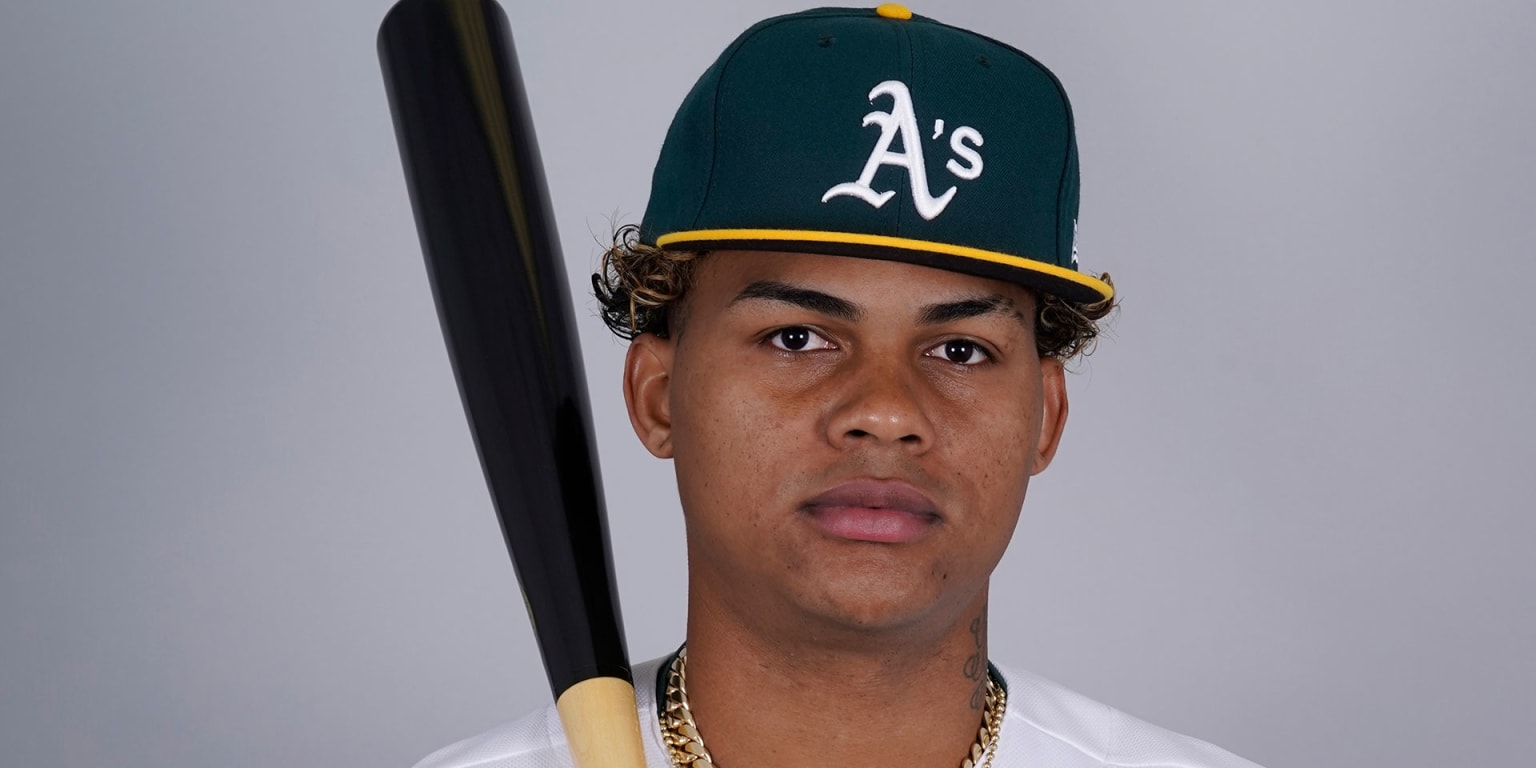 All had been transferred in exchanges, with the aim of lowering costs, a measure all too well known to fans of this low-budget franchise.

However, Bob Melvin, the manager who left in October to take over the San Diego Padres, did not appear in the photo.

“Those guys are tough to replace, but we’ve got a job to do here,” outfielder Chad Pinder said. “We still have to work every day. We are preparing for April 7 and to do the same in the season. We recognize what has happened, but there is still work to be done.”

Meanwhile, the A’s welcomed back a couple of veterans who have meant a lot to the franchise: catcher Stephen Vogt and infielder Jed Lowrie.

Former outfielder Mark Kotsay was promoted from third base coach to Melvin’s replacement, and he’ll face quite a challenge with a young roster.

“I always accept the challenges, and I think that my mentality leads me to influence as many people as possible every day,” he said at the beginning of the preseason.

Oakland missed the playoffs last season after advancing three years in a row and clinching the AL West title during the coronavirus-shortened 2020 campaign.

The A’s went 86-76, nine games behind the Astros, who were division champions.

On April 8, Oakland opens its season with an interleague series in Philadelphia.

Oakland begins the season without center fielder Ramon Laureano, who must serve 27 games remaining on an 80-game suspension imposed in August after testing positive for a performance-enhancing substance.

The Dominican, who tested positive for nandrolone, underwent abdominal surgery in the fall and participated in the preseason.

His return will be welcome for the A’s. Laureano is known for his powerful arm and he hit 14 home runs last year, in addition to driving in 39 runs, before the penalty.

Pinder doesn’t want anyone to feel sorry for the A’s despite their weakened appearance.

“We’re going to start off slow, and Bassitt, Chapman and Olson wouldn’t have wanted that. That’s not how they set us up. That’s not the culture that they helped build here,” he said. “I hope the guys in this locker room see that they were traded here for a reason. It’s because of all the work they’ve put in, because of the talent and because of the players that they are now. … There’s an opportunity for a lot of guys, me included, Let’s take the reins and keep that culture.”

Pache, a 23-year-old Dominican, joined the A’s from Atlanta in the trade that placed Olson with the Braves.

Oakland jumps onto the field thinking about the future