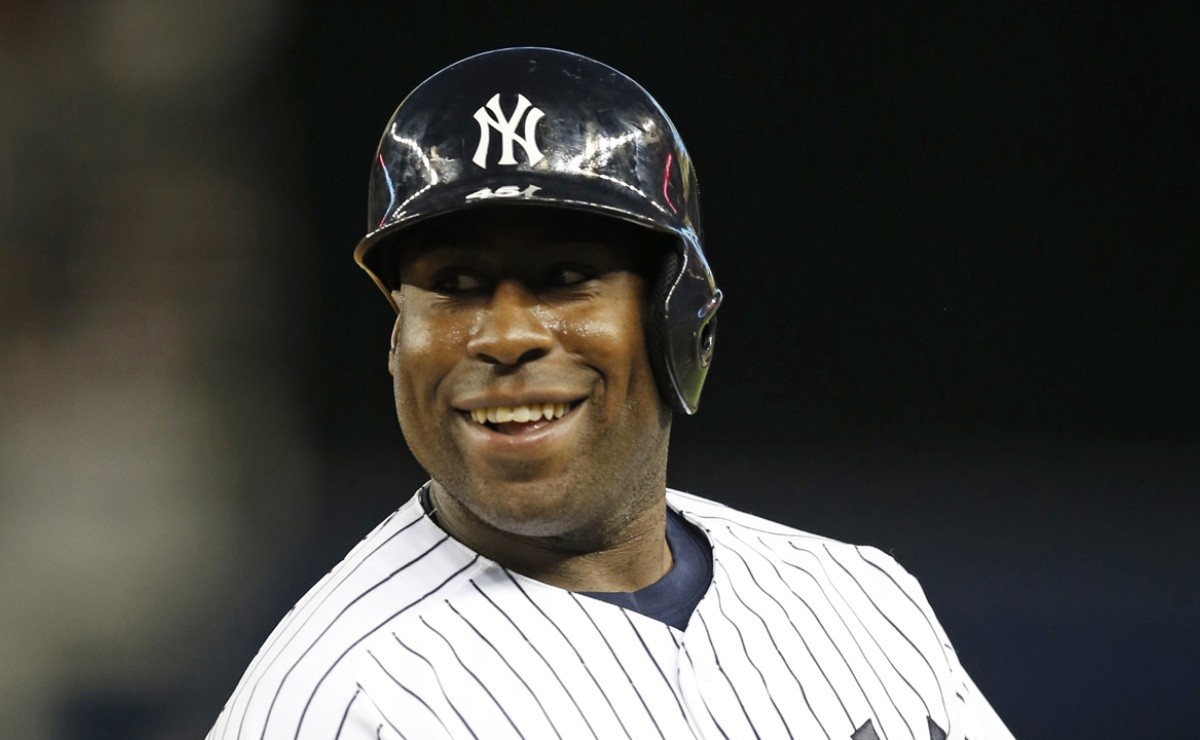 The Yomiuri Giants of Nippon Professional Baseball they have rehired the law Brazilian Thyago Vieira and first baseman / outfielder Zelous Wheeler. Both players will enter their third season with the Giants, although Wheeler is an NPB veteran, having also played with Rakuten Golden Eagles from 2015-2019.

Vieira pitched 25 2/3 innings in parts of three seasons with the Seattle Mariners and Chicago White Sox 2017-19, with a 7.36 ERA to show from this brief Major League test:

Wheeler turns 35 next month, and while his only major league experience was 62 plate appearances with the Yankees in 2014, the veteran is now set to enter his sixteenth season as a professional.

It may interest you: NPB Another who goes to the land of the rising sun Matt Andriese signs for Japan

Wheeler, who was selected in the Brewers’ 19th round in 2007, spent eight years in the Milwaukee, Baltimore and New York organizations before embarking on what has become a long stint in Japan.