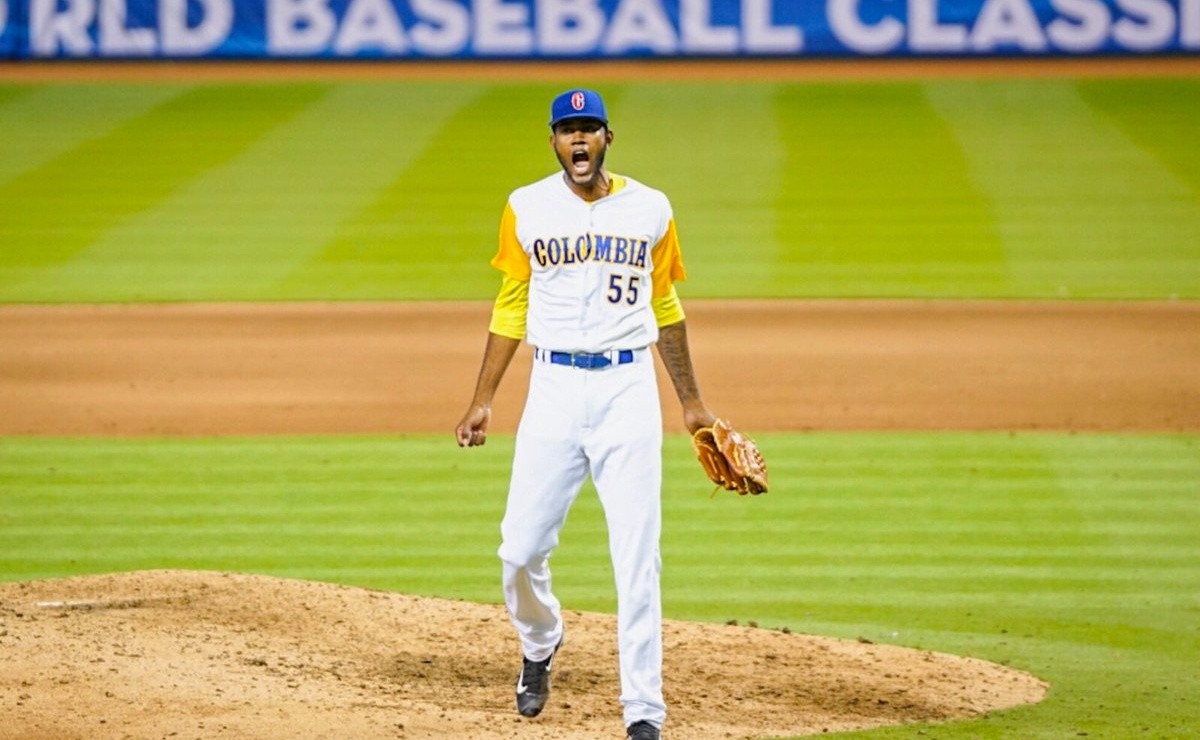 The Colombian right-hand pitcher Tayron warrior signed with the Chiba Lotte Marines of the NPB, according to the team. Terms of the deal have yet to be disclosed. The one from Boca Chica, Colombia, 30 years old and 2.04 meters tall, last pitched in the Major Leagues in 2019 with the Miami Marlins. At the time he reached 104 miles per hour still in 2019.

Before his career with the Marlins, the one born on January 9, 1991 and weighing 102 kilos, had made his debut with the San Diego Padres, making just one two-inning outing in 2016, this after seven seasons in the minor leagues:

Signed as an amateur free agent in 2009, Guerrero entered the Padres system before being included in the 2016 deadline deal that brought Carter Capps, Luis Castillo, Jarred Cosart and Josh Naylor to the Padres from the Marlins by Andrew. Cashner, Colin Rea and Guerrero. It wouldn’t be until 2018 that Guerrero would stay in an established major league bullpen.

Guerrero spent last season in the White Sox system at Triple-A Charlotte. There, he appeared 18 times with a 6.63 ERA in 19 innings. At NPB, Guerrero will have the opportunity to pitch professionally and establish value as a piece of the bullpen.

It may interest you: White Sox claim waivers from Colombian reliever Tayron Guerrero

Once upon a time, he had been one of the top 30 prospects in the Padres system, but control issues have largely prevented him from establishing himself at the highest level in the sport.