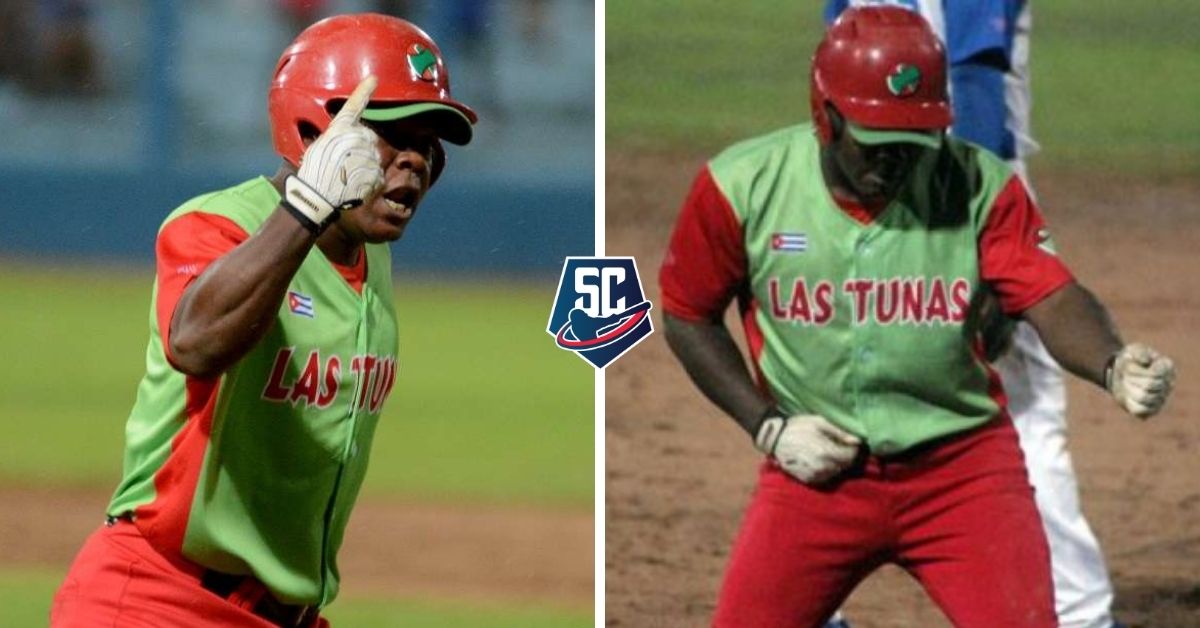 In recent years, every time a season of the National Baseball Series ends, a question always arises: will the highly experienced player retire or not? Daniel Castro after more than 20 years in diamonds? It seems that the time will never come for the heavy hitter to hang up the spikes, but now the player himself has hinted at when he can finally finish his career.

This Saturday, statements by Danel emerged, who told Radio Victoria that he plans to retire when he breaks one of the most precious and important records in the history of the National Series. We are talking about the brand of hits, held by the capital’s Enrique Esteban Díaz Martínez, baptized as the “Bala de Centro Habana”, who totaled 2,378 hits in 26 editions of the domestic classic.

It may interest you: Legendary Matanzas manager hospitalized in National Series

Enriquito, also a leader in important departments such as triples (99), runs scored (1,638) and stolen bases (726), became the undisputed leader in the National Series a decade ago, specifically in the 2011-2012 season. That campaign, which marked the farewell of the former Metropolitan and Industrial second baseman, left behind the 2,356 hits of the legendary Antonio Pacheco from Santiago.

Now the roles have been reversed as a result of the inevitable passage of time. Danel is today a persecutor and Enriquito watches from a distance before the possibility that one of his most precious marks will fall. However, it seems that we will have to wait calmly, at least until next season, for the record to be broken.

Although Danel is a real threat after surpassing the 2,300-hit line just a few days ago and joining Enriquito and Pacheco as the only ones above that threshold, he still has 73 hits left to match the man from the capital. Judging by his performance in recent years, he may not be enough for the Series 61 to achieve his goal.

In the past nine seasons, Danel has only had 80-plus hits once (94 in the 57 Series five years ago). In the rest of the contests, he has never reached 80 rockets, counting only the performance in the regular round. Of course, his hit count is also influenced by the playoffs, but even adding his performance in these decisive instances it seems unlikely that he will catch up with Enriquito in 2022.

It may interest you: Cuban promise of the triple jump nationalized Spanish… and points to Paris 2024

At 45 years old (he was born in July 1976), Danel faces the tremendous challenge of staying healthy on the field, without a doubt his biggest obstacle. When the man from Las Tunas is in full power, he dominates without major setbacks the battered pitching of the National Series.

Danel Castro debuted in the domestic classics in the 1993-1994 season, during which he had 11 hits in 63 appearances at bat. Since then, the man from Las Tunas has accumulated 28 campaigns, and in seven of them he has hit more than 100 hits.

It may interest you: LAST MINUTE: 5 players sanctioned for prohibited substances in Minor Leagues

It is also worth noting that Danel Castro is the player who has promoted the tie or the advantage the most times in Cuban baseball since the 31st Series, when this section began to be computed. The man from Las Tunas has been lethal at good times, to the point that on 368 occasions he has matched or put his team ahead of him in the domestic classic.

Of the active players, Frederich Cepeda (311) and Yordanis Samón (295) are the closest to Danel, who must be an unshakable leader in this department for many years.

NOW YES? Danel Castro ANNOUNCED the deadline for his retirement