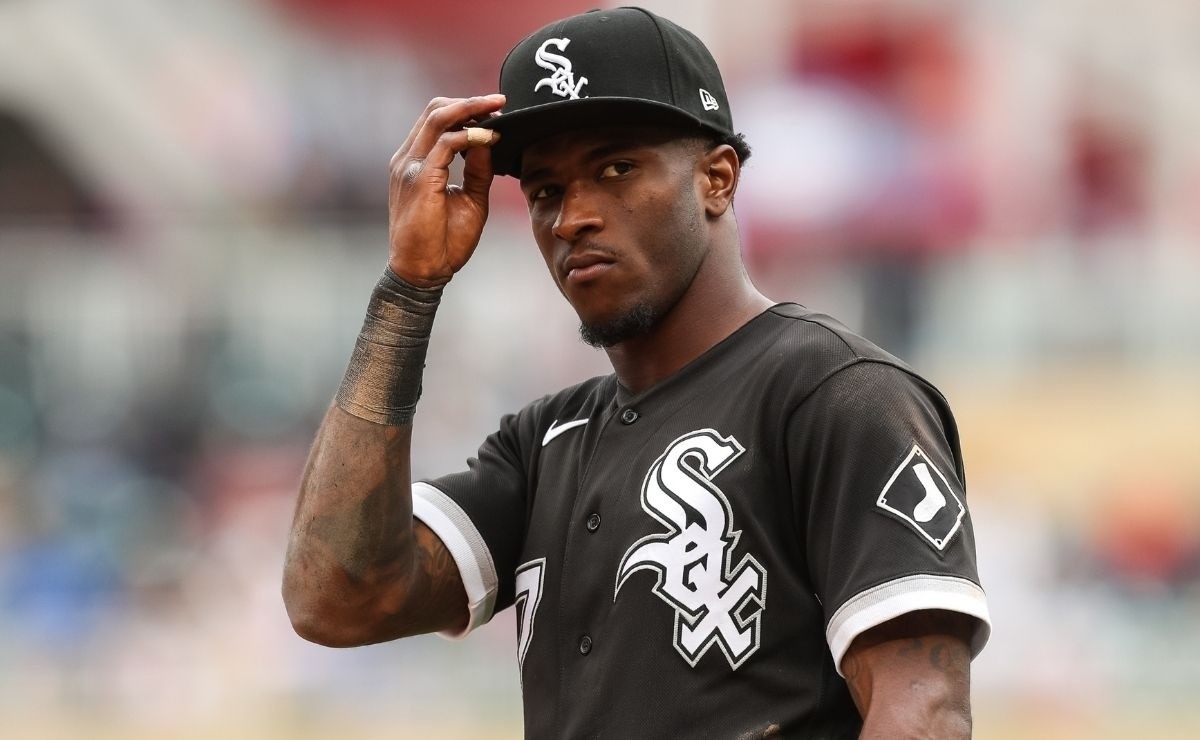 Not long ago there was a huge controversy in MLB after the ESPN journalist, Stephen A. Smith, told the air that Japanese Shohei Ohtani shouldn’t be the face of baseball because he “can’t speak English” and that allegedly “hurt” baseball. The truth is that your comments had racist overtones and later apologized for it, but another prominent journalist has said (for other reasons) than another player besides Ohtani and Tatis Jr. must be the Major League “poster boy.”

Fox Sports commentator Joe Buck, who has narrated the World Series since 1996 for Fox Sports and the major MLB games it airs, has told the “Parkins & Spiegel Show” radio show that For him Tim Anderson of the White Sox must be the face of the Major Leagues, after he had to be behind the microphone during the game of The Field of Dreams, where Anderson hit the home run of the win to leave them lying in the land to the Yankees.

I think Tim Anderson must be the face of baseball. It has everything that is good in the game. He has the energy, he breaks his soul working, he’s just great. I think MLB has to take a lot more of it. I feel like he’s someone that all of baseball should be celebrating.

The truth is that Tim Anderson is appealing to the African-American population that has been moving away from baseball in recent years, becoming a minority before the growing number of international players, since for this season’s Opening Day, only 7% of all the players on the Major League Baseball rosters were African-American.