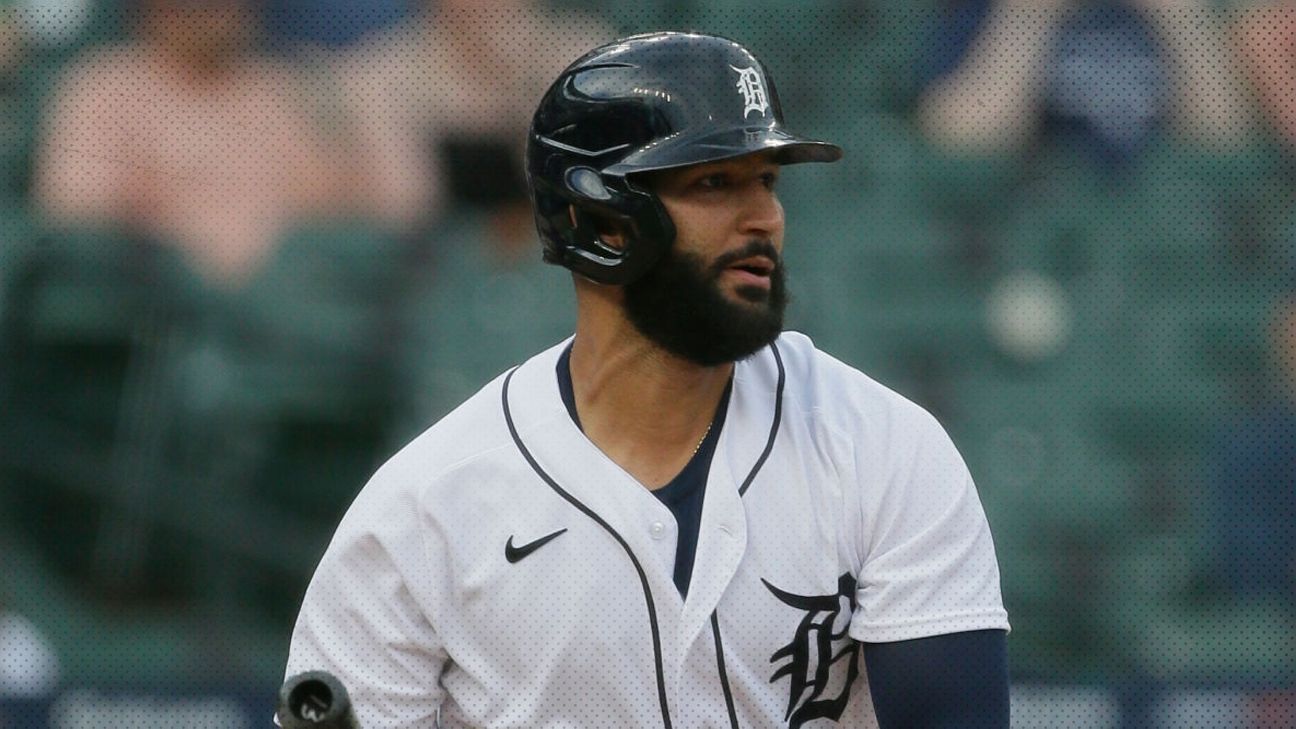 Mazara, who came to the Detroit Tigers as a free agent in February, hit just .212 with 3 home runs in 50 games this season.

The Detroit Tigers announced a series of moves prior to the start of the second part of the season, including the assignment of the Dominican Nomar mazara.

The outfielder reached a one-season, $ 1.75 million deal last February with the Tigers, but it didn’t pay off early in the season.

Mazara, who a decade ago received a $ 5 million signing bonus from Texas Rangers, He could only hit 35 hits in 50 games for a .212 batting average (his lowest in a season) and just 3 home runs.

His shot with the Tigers appeared to be critical to establishing himself in the majors after being one of the most sought-after prospects in baseball.

During his 6-season run split between Rangers, Chicago White Sox and Tigers, Nomar is hitting .255 with 83 home runs and 342 RBIs in 629 major league games.

Mazara, who had one of the biggest signing bonuses, hit just .212 with 3 HR 📉#MLBxESPN pic.twitter.com/Ptobk3QLk1

Detroit hopes that some team will be interested in exchange for the Dominican or be claimed in waivers.

In addition, among the movements of the team, they announced that the player in the box Willi castro He was assigned to the Triple A Toledo branch.

The Mexican Isaac Paredes and the gardener Derek Hill were called up to the Major Leagues, while the Dominican pitcher Miguel del Pozo he was added to the roster as the 27th player for Friday’s doubleheader against the Minnesota Twins.