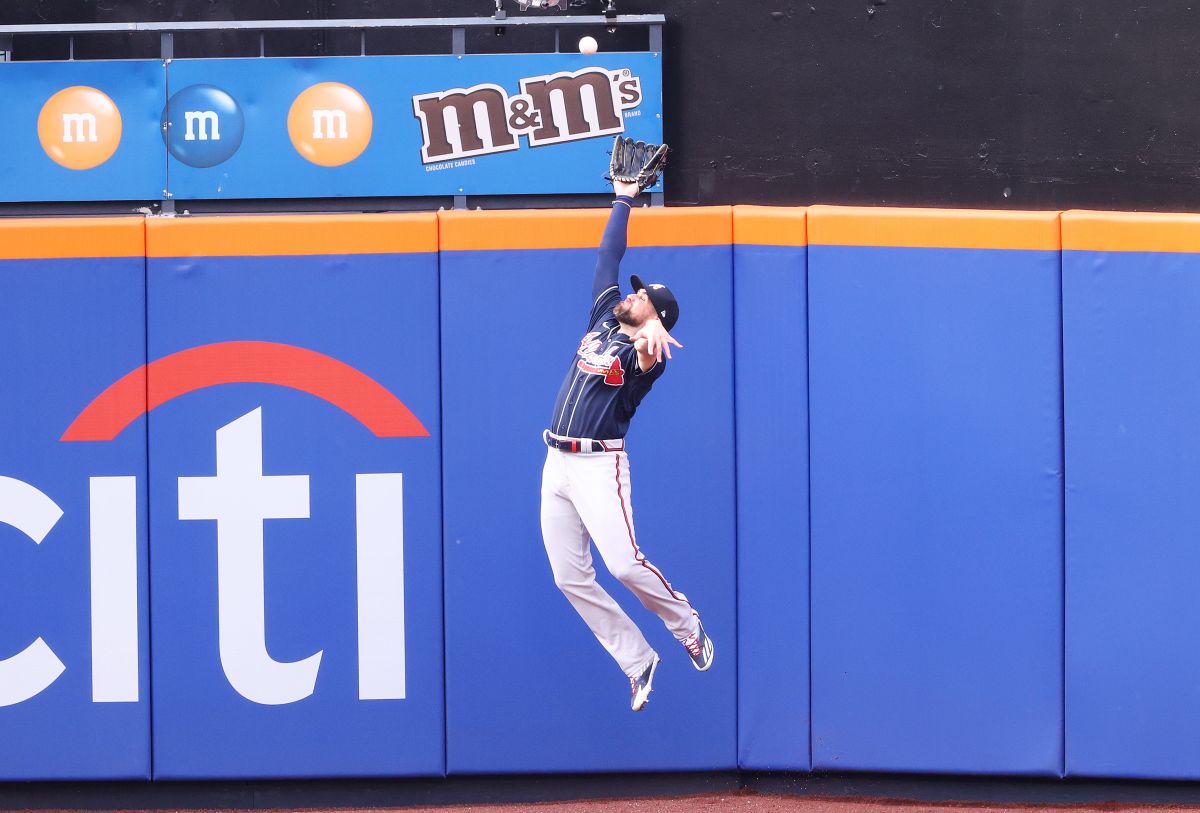 Despite the MLB work stoppage being active, The New York Yankees have been on the move this Thursday and made up to two hires that could help them a lot in the 2022 season.

The first hire of the day was the Venezuelan outfielder and winner of the Golden Glove, Ender Inciarte, who signed a minor league contract, as reported by The Athletic’s Lindsey Adler. In that sense, it was known that the player was already assigned to the Scranton / Wilkes-Barres Rail Riders branch.

Inciarte has eight years of experience in the MLB (two with the D-Backs and six with the Braves) in which he has established a .280 average with 42 homers, 263 RBIs, 441 runs scored, 118 stolen bases and an OPS of .716. However, the reason why The Yankees signed him for his three Golden Gloves and everything he can contribute to defense.

After the signing of Inciarte, it was known that heThe Bronx Bombers also hired the services of the Dominican pitcher Jimmy Lamb with a Minor League agreement, this was announced by Jon Heymar, a contributor to the MLB Network.

Cordero, who debuted in the majors during 2018 with the Chicago White Sox, has also worn the uniforms of the Washington Nationals and Toronto Blue Jays.

Read also:
– Will there be white smoke in New York? Mets were “impressed” with Buck Showalter
– CC Sabathia responded to Clint Frazer for his ‘provocative’ comment towards the New York Yankees
– New York Yankees saved multiple players before MLB stoppage