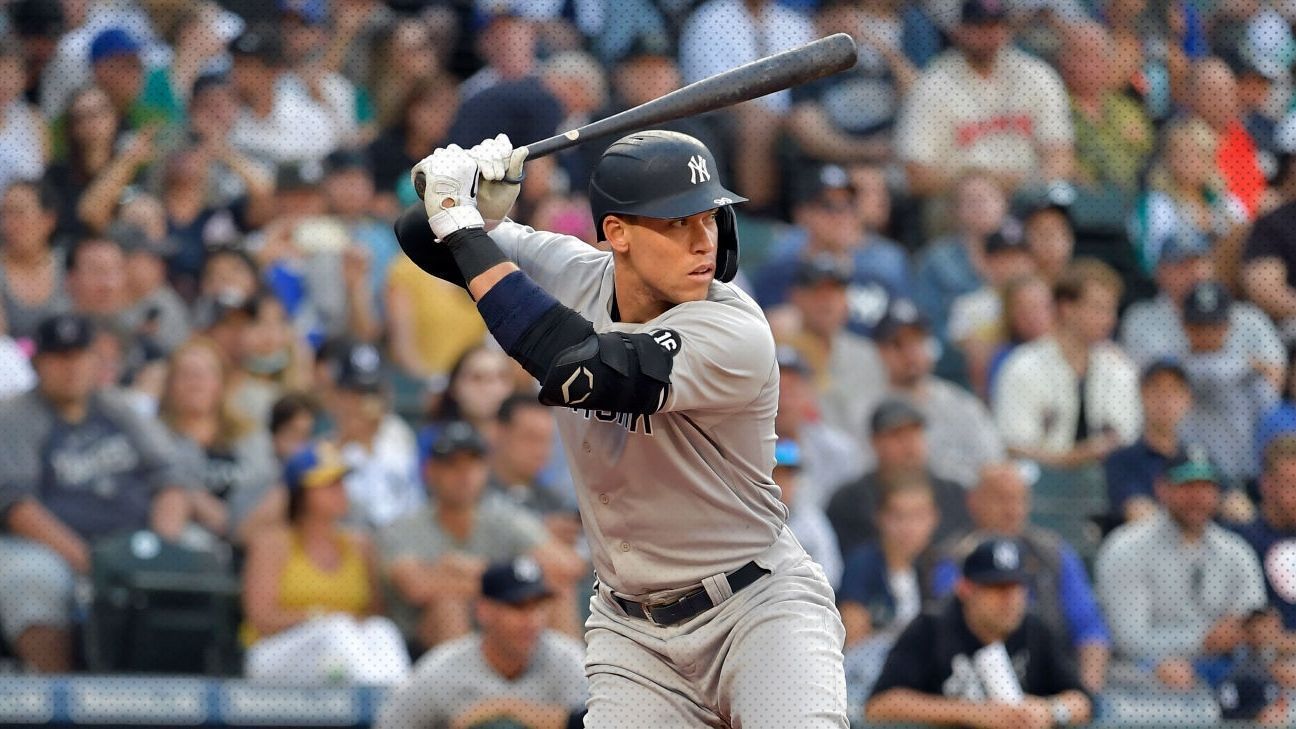 The “Bronx Bombers” are having the most positive results of their season, despite still not having a qualifying spot for the postseason.

New York Yankees has turned the page since the start of the second half of the season and that team that looked weak and with no chance of reaching the postseason is two games behind second place in Wild card on the American league. The “Bronx bombers“Are back and the American league you must be concerned.

The Yankees they reached the pause of Stars game with a record of 46 victories and 43 defeats, ranking third in the eastern division of the American league. At that time, nothing was going right for the New York team. They were riddled with injuries (which remains), they weren’t executing offensively, and their pitchers weren’t getting the job done either. As of July 16, the team has won 17 of its 25 games and they have become a real threat to the squads in their division.

The incorporation of Anthony Rizzo and of Joey gallo has given an important balance to the lineup, which needed quality left-handed hitters. Likewise, pitching has allowed them to hold tight leads so they are leaders in wins that are defined by two runs or less on the season. For the Yankees, the pieces have fallen into place during the second half.

Despite still hitting poorly with a .238 average and .715 OPS during the second half of the season, their pitchers have been able to straighten the boat with a 3.12 ERA in 224.2 innings of work, 243 strikeouts and just 83 walks, allowing 180 hits in the process, but only 22 have been home runs.

With titular pieces like Gio Urshela, Gerrit cole, Gleyber Torres, Anthony Rizzo, Aroldis chapman, Gary Sanchez Y Domingo German Out due to injury or protocols COVID-19, the Yankees have kept winning, which means that once these players join, things could get even more complicated for the east of the American league.

So for those who missed them, the Yankees are back and for their rivals, it’s time to worry.