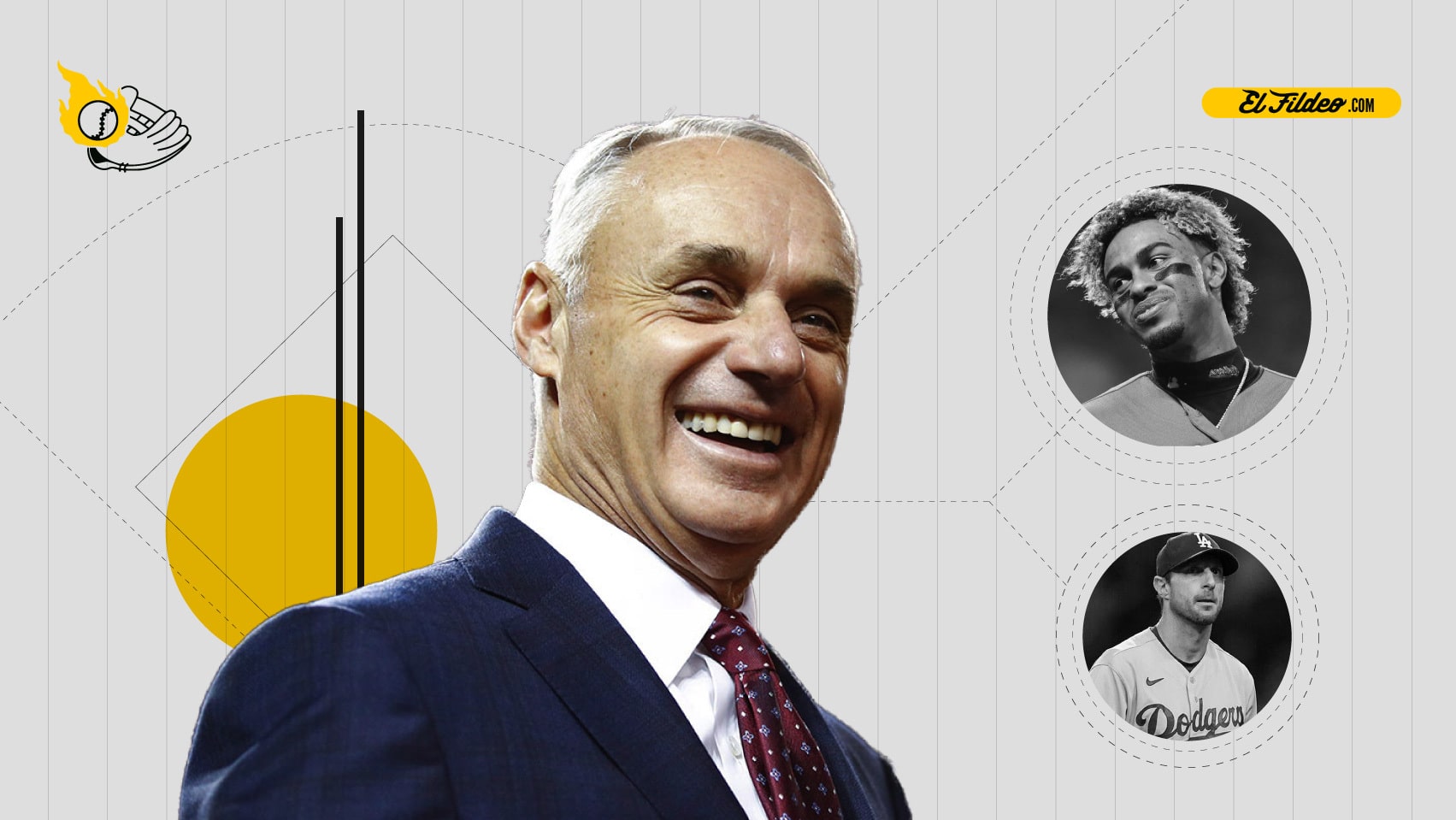 Three major modifications are coming in Major League Baseball to confirm the agreements reached today by MLB and the union in the negotiations: prohibition of defensive shift, pitching clock and larger bases.

After meeting for the first time since the Union will reject “the last and best” offer of MLBdetails of the proposal presented by the Players Union at Big leagues.

And perhaps the point that will cause the most controversy among fans is in three modifications that MLB and owners want to implement to “speed up” the game and that the Union has said today that it does under two conditions:

What would be these modifications to the regulation?

And what is each of the modifications to these rules of MLB?

Here we tell you:

If you know it’s a defensive shift you won’t have a problem with it. If not, then what you have to know is that in baseball there are special defense formations to cover a certain part of the field when a certain player comes.

If a hitter is more likely to hit to the right, the defense moves to that zone. It’s not science, but it makes hitters’ job a lot harder, so some people want to ban them.

If you haven’t yet or want to know more here we tell you better:

This if we don’t understand it, what’s the use or what’s it about. We assume that it is literal: LARGER BASES HAHAHAHAHAHAHA What a madness.

This is perhaps the most complex. In summary MLB he wants to install a giant clock behind the batter’s box, visible to fans and pitchers, and put a maximum number of seconds on it for the pitcher to hurry between pitches. Tentatively it would be 20 seconds, but there is still a lot to discuss about this change ahead.

And that’s it. What do you think? For or against these? new rules in the major leagues?

New rules! MLB and Union in favor of radical changes to the game :.(