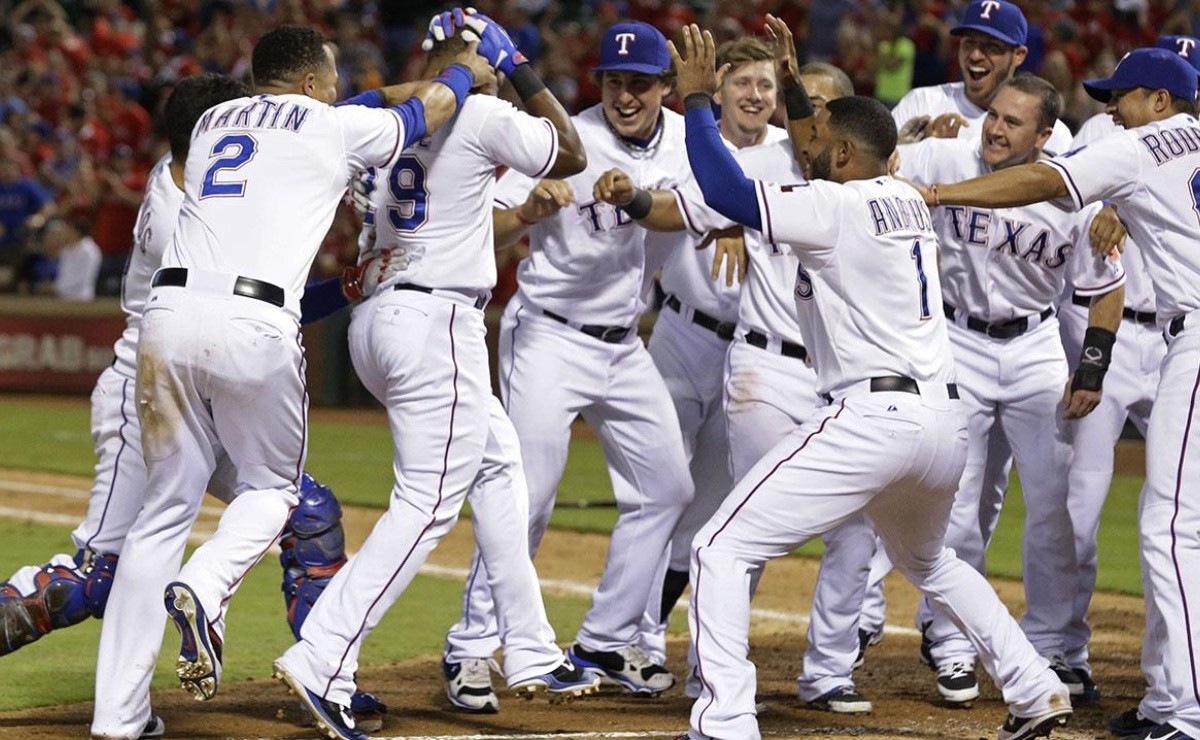 Much of what Adrian Beltré listen now on level for him Hall of Fame comes from his son, a baseball fan who grew up in the facilities of the Texas Rangers during his father’s last eight seasons in the majors.

“When AJ (Adrián Jr.) sees those things, I can see in his face that he’s proud, which fills me with emotion,” said Beltré. “And I always try to be humble with him and teach him to be hungry for what he wants, but to be humble.”

The four-time All-Star and five-time Golden Glove winner at third base, who retired in 2018 after 21 major league seasons, will be inducted into the Rangers’ Hall of Fame Saturday night. . Beltré went to his only World Series in 2011, his first season with Texas, and had his 3,000th hit with the Rangers at home.

Beltré and Chuck Morgan, in his 38th season as an announcer for the Rangers in a career that included three stadiums, will be the 23rd and 24th members of the team’s Hall of Fame, since its inauguration in 2003.

The Rangers retired Beltre’s No. 29 jersey two years ago, in his final season at Globe Life Park before moving to the brand new Globe Life Field last year. His first time on the National Hall of Fame ballots will be with the group of 2024.

Beltre hopes that AJ, who was four when his father signed with Texas and who turns 15 in September, will be the one who enjoys the moment the most in the family. But his wife Sandra and their two daughters, 17 and 10, were also excited.

“It means a lot to them,” said Beltré, who planned to speak spontaneously rather than read something prepared for the ceremony, which will take place before the game against Oakland.

Beltré, 42, spends his time now with his family at their home in California, where he began his career at age 19 in Los Angeles, playing 6 1/2 seasons with the Dodgers, after which it was five years in Seattle and one in Boston, before signing with the Rangers as a free agent.