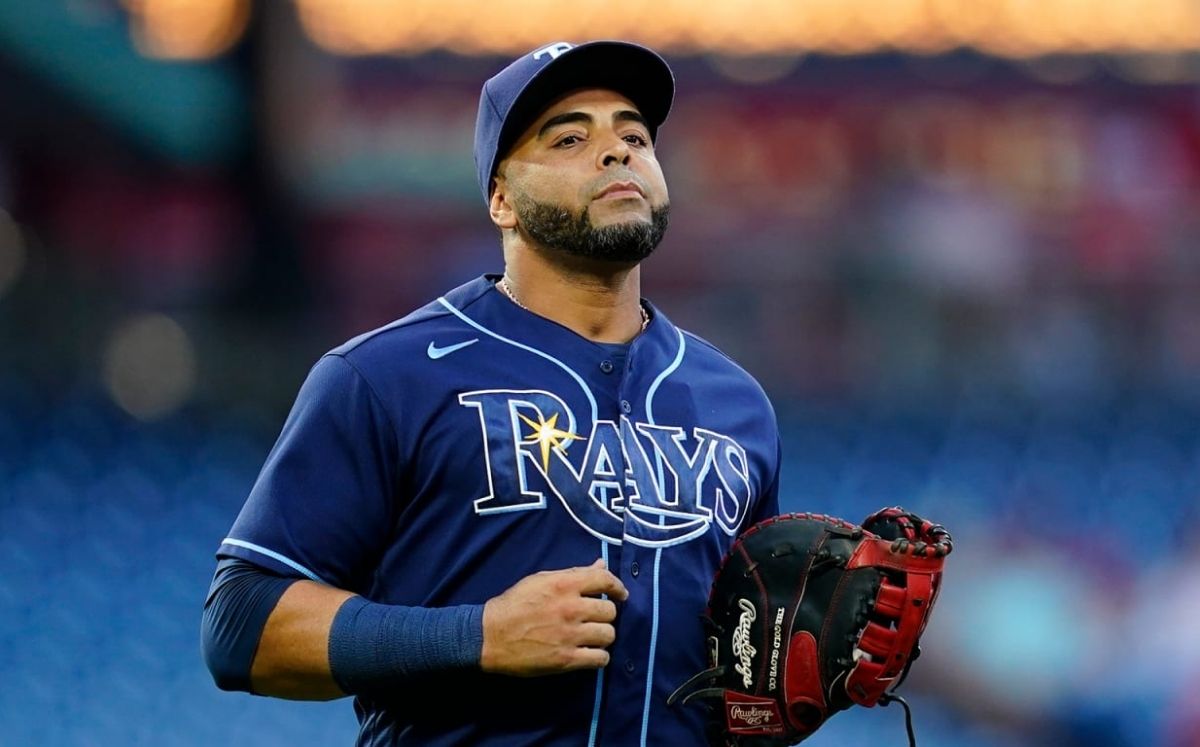 The Washington Nationals acquired the services of the Dominican Nelson Cruz for MLB 2022.

After various rumors that the San Diego Padres, Los Angeles Dodgers and Atlanta Braves were interested in Nelson Cruzthe Washington Nationals they made a strong offer that the designated hitter couldn’t refuse.

The first to report it was Tenchy Rodríguez. The agreement is for one season and 12 million with an option for a second year if there is a mutual agreement.

It should be noted that the Washington Nationals they are giving you the option Nelson Cruz to play in 2023 at 43 yearsa contract that possibly any player of his age would not reject in order to remain stable in the best baseball in the world.

Cruz has some countrymen in the Washington Nationals, such as Juan Soto and Víctor Robles, as well as other Latinos such as Yadier Hernández, Gerardo Parra, Anibal Sánchez, Alcides Escobar, Ehire Adrianza, etc.