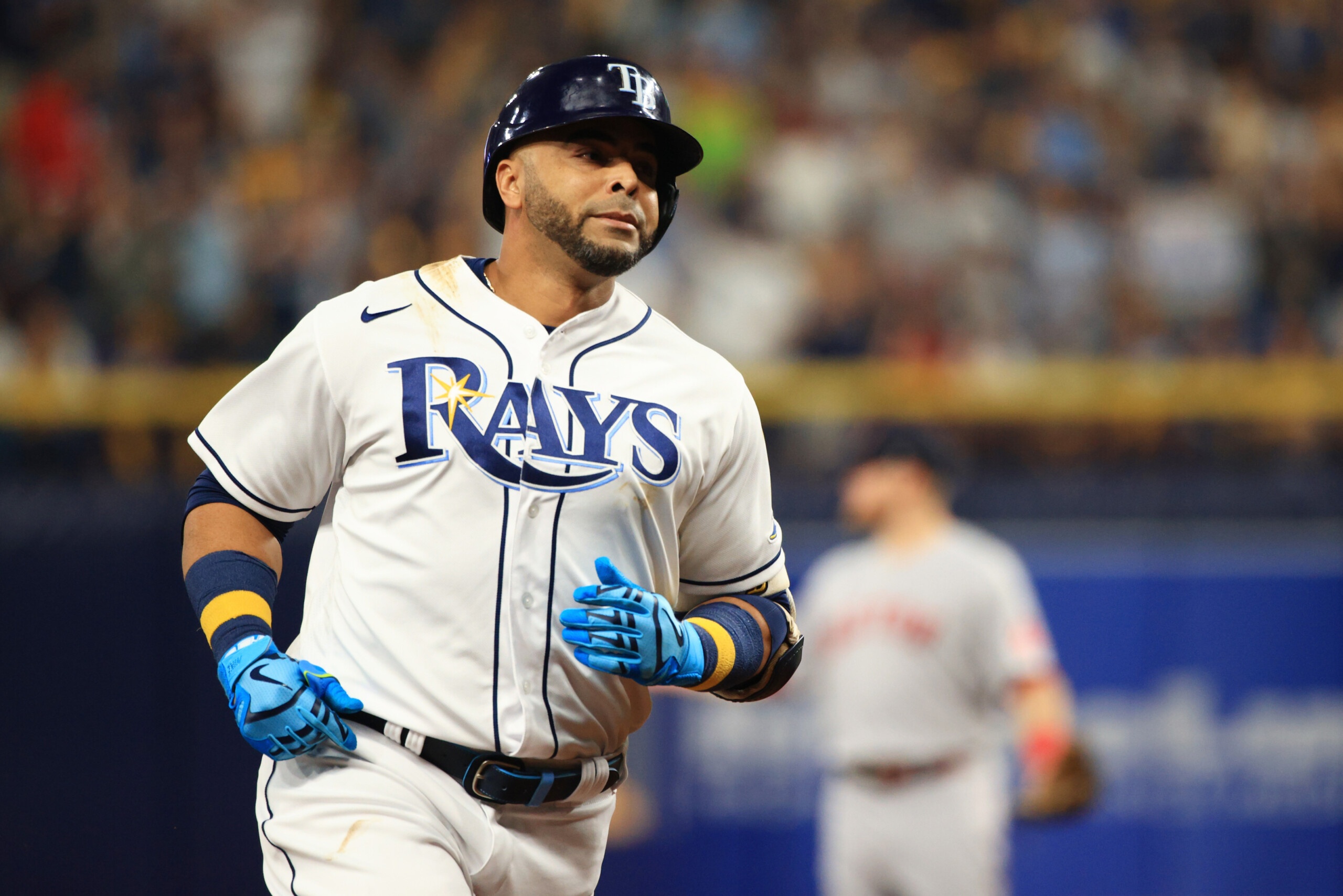 Dominican Nelson Cruz revealed that he has about five contract offers in the Major Leagues, including teams from the National and American Leagues.

Nelson Cruz He was talking with the sports reporter Junior Matrilletouching on important issues from his past and his future throughout his long career in the best baseball in the world (MLB).

The 41-year-old Cruz does not have retirement from the Major Leagues in his plans, he feels that he has been performing and that health is in his favor thanks to his discipline.

It was to be expected that if the designated hitter was extended universally as in 2020, not only Cruz would have more opportunity, but all that designated hitter. Before the work closure, it seemed that the teams knew they would get the universal DH and wasted no time.

And yes, Nelson Cruz made it clear that before the job closure he had multiple offers from various teams, including the National League. In addition, he mentioned that they are teams contending for the championship next season.

Stumbles along the way?

Cruz narrated a story of when the manager of the Texas Rangers told him that “they didn’t trust him” as a hitter and they wanted to make him a pitcher, he refused at all costs and they designated him for assignment, however, nobody claimed him for the time it happened and he went to the Minor Leagues.

The Rangers decided to give him another chance with them in the Major Leagues, playing this other 31 games at the highest level in the 2008 season, posting an AVG of 330 with 7 home runs, 26 RBI, 1,030 OPS, 38 hits and 9 doubles. in that span, leaving a good impression for the next season and the rest is history.

Will he play with the Cibao Giants?

Cruz intends to do so, at least before retiring, and Matrille assures that the veteran has his word. In turn, the slugger asks his fans for patience.

Everything indicates that Nelson Cruz he rewards himself every time he manages to achieve something in his career, every time he attends an all-star game he usually changes his watch or chain, which do not have a common price to spend in the Latino population.

Nelson Cruz reveals that he has 5 contract offers