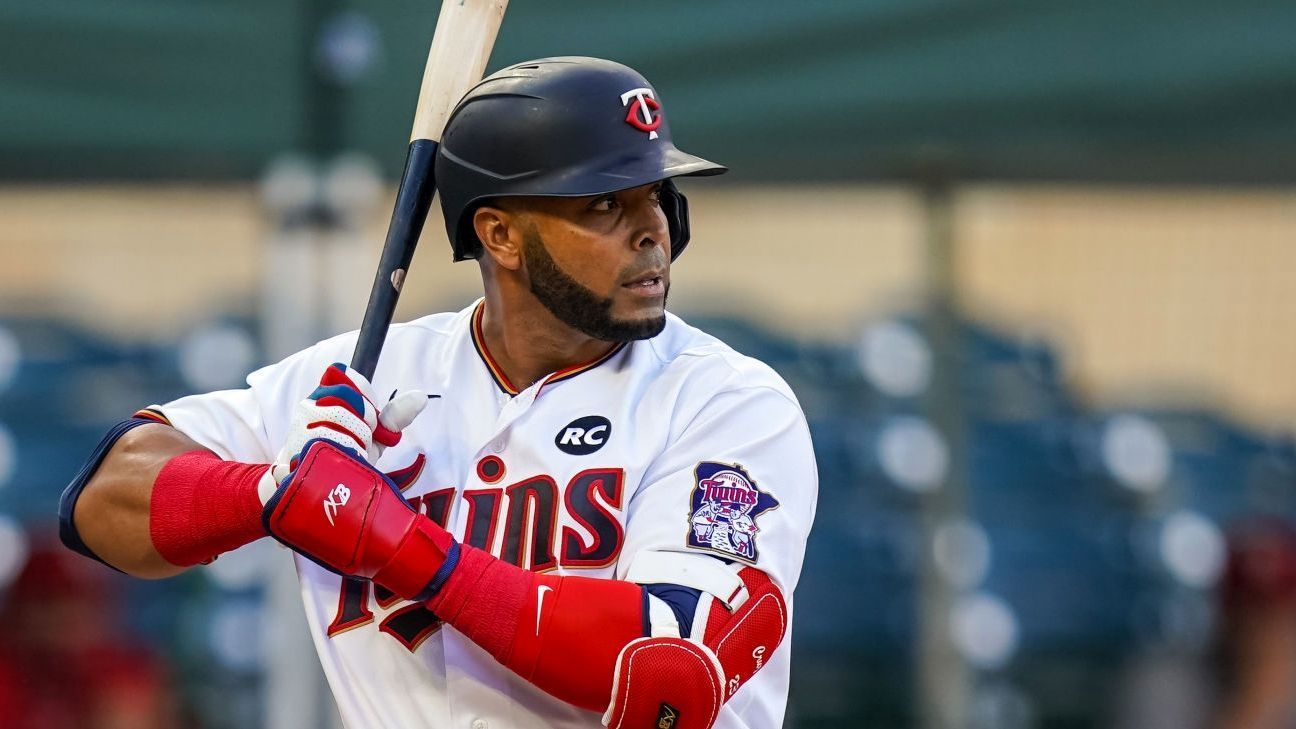 The Tampa Bay Rays gave up two well-priced prospective pitchers to acquire a 41-year-old, expensive designated hitter, an unusual move for one of America’s most conservative spending organizations in professional sports.

However, the play is more than justified, considering the era, the needs of the Rays and what the piece they just added to their roster will bring to the table.

“It is not a surprise, because the rumors were there, but I definitely do not think that one as a player prepares for this type of news, even understanding that it is part of the business,” Cruz told ESPN Digital.

“I am very grateful to the organization of the Twins, the fans and the treatment they have given me over the years. It is a first class organization,” he added.

The Rays gave up their # 10 and # 17 prospects for Cruz, whose season salary is $ 13 million ($ 1.5 million more than Tampa Bay’s highest-paid player, the CF). Kevin Kiermaier) and who will be a free agent at the end of the year.

Basically, Cruz is a two-month rental, the kind of transactions that teams like the New York Yankees, Los Angeles Dodgers and Boston Red Sox, among others, regularly make, but almost never Tampa Bay, whose $ 74 million payroll is number 26. , out of 30 clubs, in the Major Leagues.

But the point is that Cruz, the third oldest player in the major leagues (behind his compatriot Albert pujols and the launcher Rich hill, who was traded from Tampa to the New York Mets), is one of the best hitters of the season, and just a week ago he was present at the big midseason party in Denver, in his seventh All-Star Game.

In a season in which all batters in baseball combine for pyrrhic averages of .241 / .316 / .404 / .720 in batting, OBP, Slugging and OPS, the offense has added value relative to recent years and the switch between Twins and Rays is a sample of that.

Tampa Bay, which lost the World Series to the Dodgers last October, is 58-39, the third-best in the American League and one game behind Boston in the battle for first place in the East Division, which it won. for the third time in its 24-year history.

Improving an offense, which has a .713 OPS, the worst among teams on the young circuit with a playoff spot today, was a matter of urgency for the Rays.

“I am happy for this new page for my life, for my career to go to a contending team, which was in the World Series a year ago and is looking to repeat,” said Cruz, who seeks to join David Ortiz (2016), Raúl Ibáñez (2013) and Edgar Martínez (2003) as the only players over 40 with 20 homers and 50 RBIs before entering August in a season.

“For me as a player, especially an older player, it is an important point, to reach a contending team, with great balance. I can’t ask for more, I’m in the place I wanted to be,” added Cruz, who has hit 436 home runs. in 17 seasons in the major leagues.