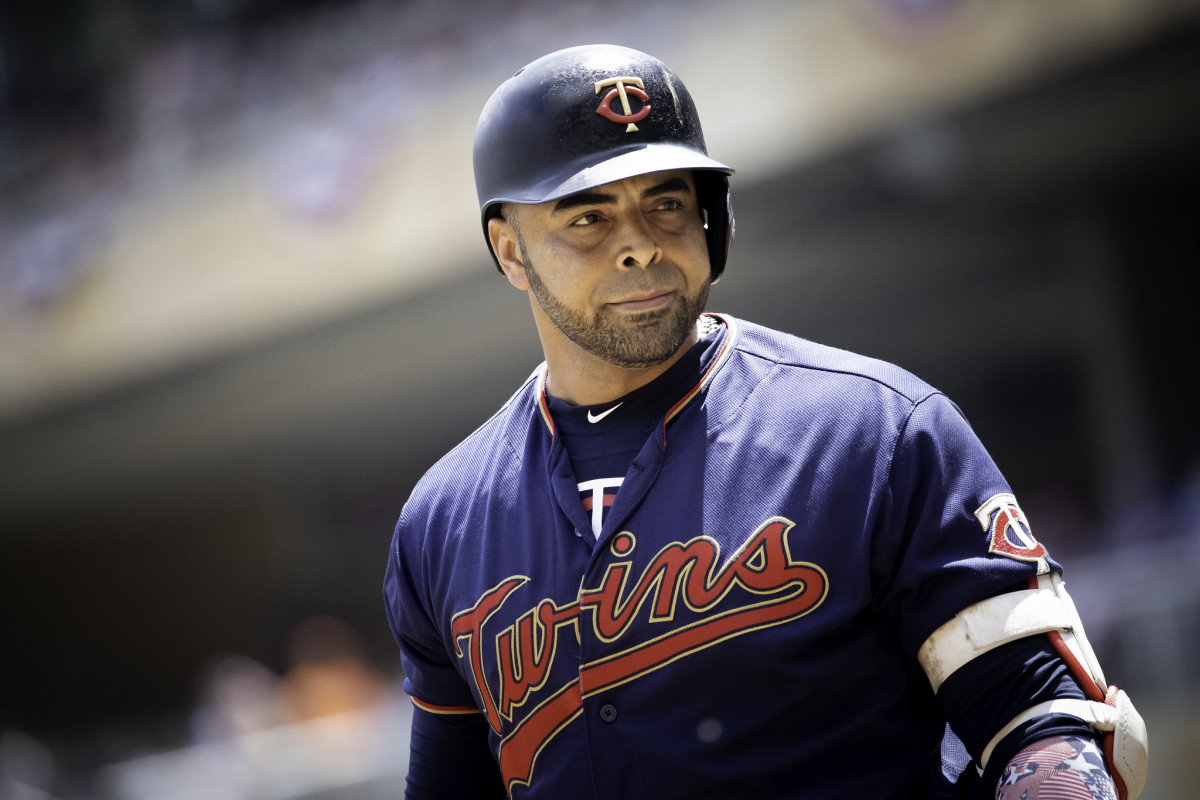 Nelson Cruz does not feel close to retirement in the MLB and even wants to work for them when he retires.

The Dominican Nelson Cruz is not yet ready to retire from the MLB, or rather there are no reasons that lead him to make that tough decision that influences both work and personal life.

Cruz believes that the main reasons a player retires is because poor performance or injuries knock on doors a lot, neither of which applies to his current career.

“The situations for which one as a player retires, is due to injuries or poor performance. In my case, I don’t think he has any of them,” said Nelson Cruz in Curvas Deportivas.

The 41-year-old Cruz comes from playing with the Tampa Rays and Minnesota Twins in the 2021 season, he went to the all-star game and was a silver bat finalist as designated hitter.

It is no secret to anyone that Nelson Cruz has more doors open now that there will be a universal designated hitter in the Majors, he would have the opportunity to return to the National League where his career truly began.

Of all the free agents who have a designated hitter role, Cruz is one of the best, along with Cuban Jorge Soler and Kyle Schwarber.

Nelson Cruz explains why he is not going to retire