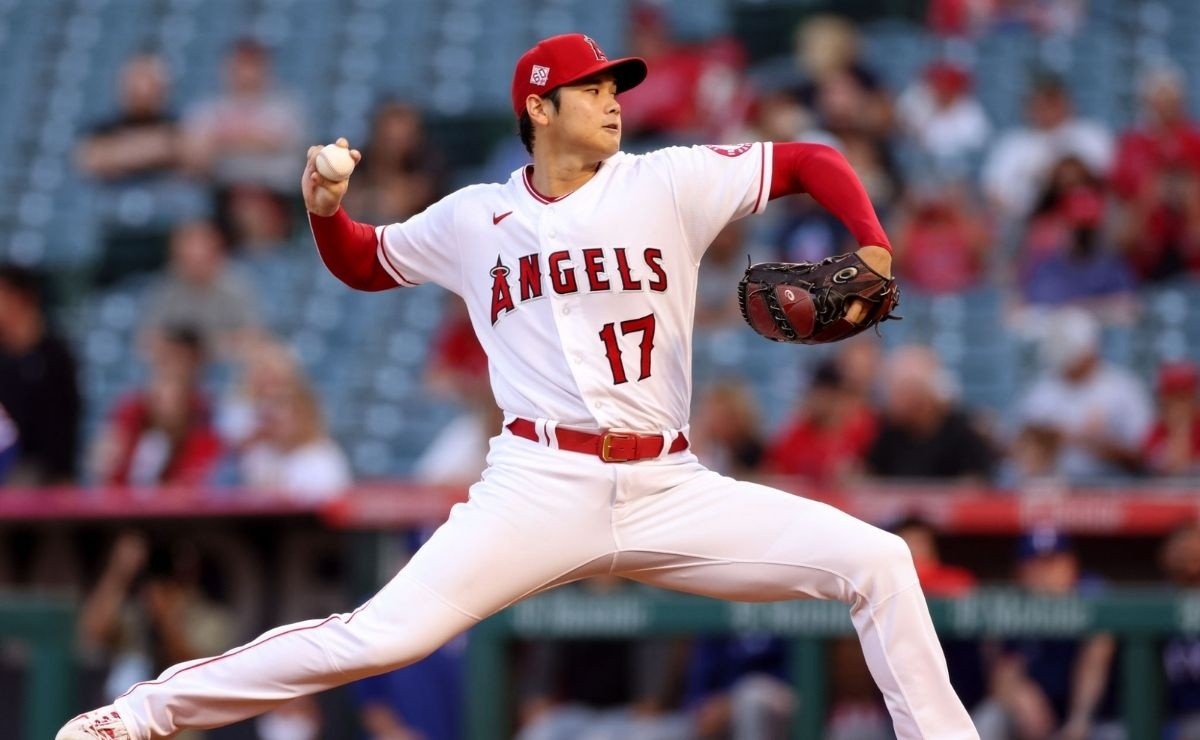 The Major League Baseball (MLB) has released the Top 10 of the best players currently on the circuit. After an outstanding 2021, Shohei Ohtani was placed in the first position and recognized as the best in all Major Leagues. The Japanese baseball player left behind figures like Mike Trout and Fernando Tatis Jr. thanks to the numbers and performances he has given in the ‘Big Tent’.

The MLB has named Shohei Ohtani as the best player currently on the entire circuit as a result of the outstanding 2021 he had with the Anaheim Angels.

The Japanese player ranked first in the Top 100 of the best exponents of this sport, putting himself above his teammate Mike Trout (2) and Fernando Tatis Jr. of the San Diego Padres.

The pitcher and also a hitter excelled at both jobs last season, situations that led him to also be chosen as the Most Valuable Player of the American League, as well as part of the All-Star team.

Shohei Ohtani saw action in 155 games in the 2021 Major League Baseball Season. In that time he managed to post a .257 batting average, 46 home runs and 100 RBIs for the Anaheim Angels.

Neither Tatis nor Trout; Ohtani confirms his MVP and is named the best player in all Major Leagues