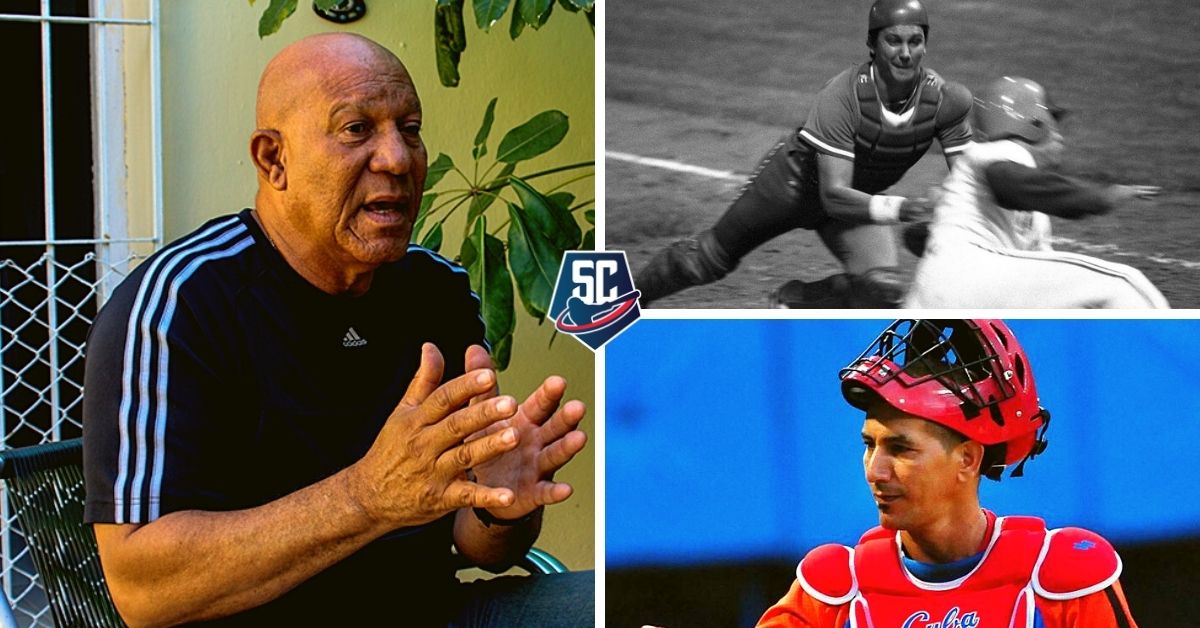 For many years the controversy over the best catcher who went through the National Series was fueled. There are many names that appear in a list full of stars. Some opt for the offense, others for the defense, this last section was a priority for the vast majority of provincial and national team managers.

Several of the experts on the subject bet on Ariel Pestano, his security behind the plate and timely offense. Great hits in the national and international arena are remembered from the mask from Villa Clara. Others support the candidacy of the physically disappeared, Juan Castro. The man from Pinar del Rio charmed more than one with his mastery in the number two position, his elegance and his intelligence to lead the pitchers.

Another name is included in that debate, Pedro Medina Ayón. Of the three men who appear in this work, perhaps he is the one who is most remembered for the influence of his bat, but we would be unfair if we did not talk about his defense, with numbers as good or better than those of his teammates . Let’s see…

Far from detracting from the performance of the aforementioned sports glories of baseball in Cuba and without going into the analysis of more complex statistics, alluding to quite basic but revealing numbers, we find that the man from the capital leads the rest of his teammates without many problems.

Strength, contact, opportunity and excellent run production are some of the characteristics that place Pedro Medina one step above Pestano Sr. and Juan Castro. Better average, on-base percentage, power and with the highest number of produced touchdowns, eliminates any doubt about his offensive performance in the

Defensive results put an end to any discussion that may arise. If his offensive merits seem few to be considered the best receiver, his statistics behind his rubber place him in a privileged position among the most complete masks in Cuban baseball. 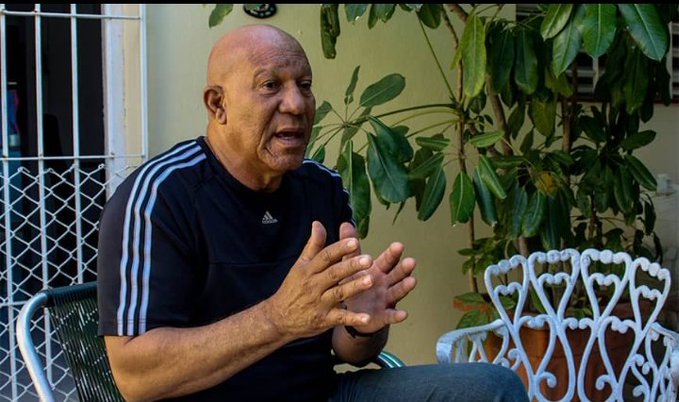 The frequency of errors made between each of them is even. Pestano and Medina exhibit closer indicators, but that of Havana is slightly ahead of that of the capital. Ariel made a fumble every 142 episodes, approximately. Meanwhile, Pedro, also a leader in that department, failed once every 163 innings.

Finally, to conclude this brief analysis, it is necessary to study one of the particular sections that pertain to receivers, the average number of surprised players. The quantitative values ​​of Juan Castro and Pedro Medina command respect, not so much those of Pestano, who allowed more base fraud than he cared for.

Pedro Medina’s average is (.573), product of 445 runners sacked and 331 escaped. In this way, Pedro Medina Ayón, the excellent hitter, the undervalued defender in his defensive position, without speaking, without offering statements, only with what he did on the grass, broke the silence and his numbers dealt a blow of authority, before criteria unserious and without arguments. Without a doubt, he accumulates merits to be considered the best in history.

NEITHER PESTANO NOR JUAN CASTRO: Pedro Medina would be the chosen one