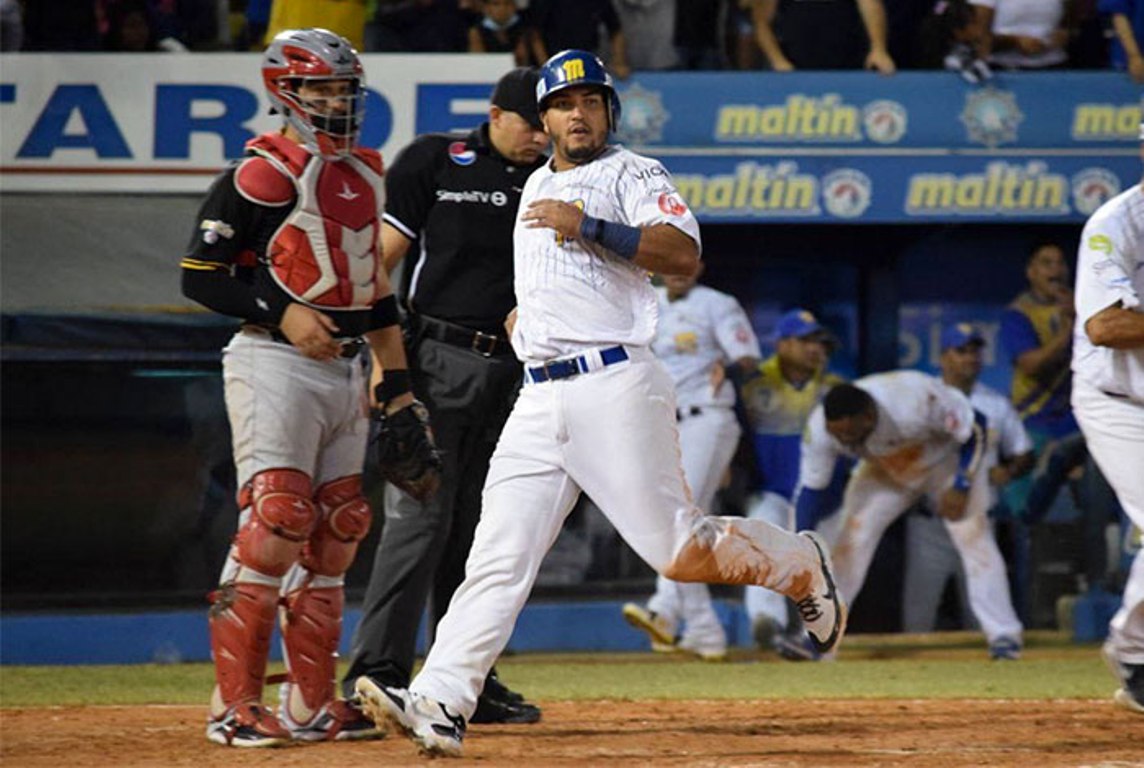 Navigators of Magellan subdued the Tigres de Aragua to a relentless six-run comeback in the eighth inning of Wednesday’s game that ended 7-5 in favor of the Buccaneers. After the victory, the Valencians remain in second place in the Round Robin standings, reported the Venezuelan Professional Baseball League (LVBP).

Tigres had a 5-run lead. It was then that Carlos Perez and Bruce Rondon they reappeared on the scene in the eighth inning to submit the cats and seal the victory of the team.

Perez, wrapped in a offensive slump, unleashed a one-run triple that gave his team the lead for the first time. Rondón, for his part, retired the ninth on the fast track, with a strikeout included to the last batter, to finish off the attempts of the Aragüeños.

The win went to Dominican Jumbo Diaz (1-0), in blank labor of an episode. The defeat was scored jordan cavanerio (0-2), after allowing five free runs and the same number of hits in 0.2 thirds.

Navigators, with 8-5 record in the round-robin, He took distance in the position table of the Aragüeños and consolidated himself in the fight for the first place that the Caribes and Cardenales dispute.

On Wednesday’s session, Caracas Lions beat 11-10 to the Cardinals of Laura with a decisive comeback in the bottom of the tenth inning, his last time at bat.

During the match, the felines were four times behind and, even so, they always managed to react to equalize the board, until giving the final blow.

Cardenales opened the scoring with a hit by Ramón Flores and two men on the trails. Caracas tied the shares with an uncatchable by Alexander Palma. Lara took command of the scoreboard again at the height of the sixth inning.

Then Rookie of the Year Jermaine Palacios hit a four-corner shot off stuffy bases. The marker was placed 6-1. Caracas responded with a five-run rally.

The match was quite close in the rest of the innings, but the locals kept the victory by a single line. Félix Carvallo (1-1) got the victory, while Argenis Angulo (0-1) charged with the reverse.

Navegantes remains in second place after beating the Tigers