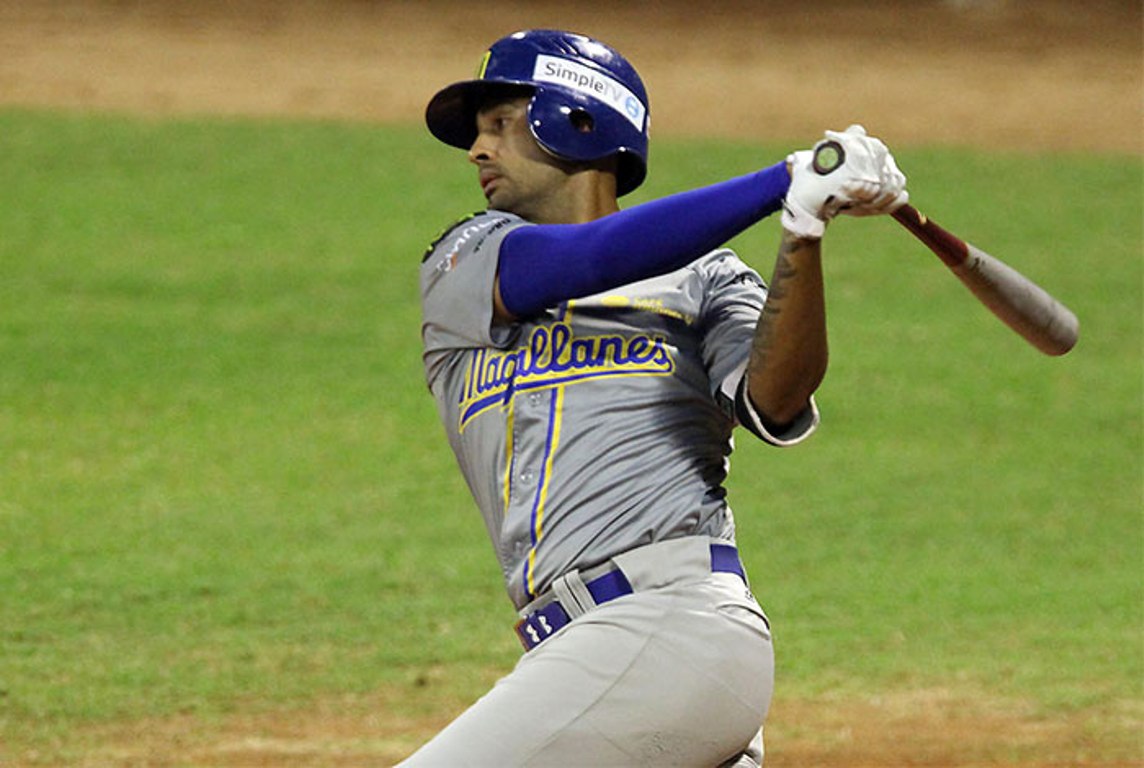 Navegantes del Magallanes achieved their third victory and remained undefeated in the recently released Round Robin 2021. The team defeated 8-6 to the Tigers of Aragua on the day of Wednesday, December 29.

With this triumph the Turkish currency remains at the top of the standings table of the regular round, reported the Venezuelan Professional Baseball League (LVBP).

Magallanes managed to maintain its leadership thanks to the outstanding participation of Leonardo Reginatto, who opened the scoring with an RBI single. Later he scored in the run with an unstoppable hit by Alberth Martínez. Before ending the episode, Gotta hit a double that swept the bases and completed the five-dash cluster in the inning.

For the fifth chapter, Reginatto was present again with his second homer of the postseason. Then, although Tigres managed to advance on the scoreboard, a fly by designated hitter Ángel Reyes would add the eighth line for Magallanes in the ninth section, which thwarted Aragua’s comeback attempt.

Caribes de Anzoátegui gave him a beating of 20 uncatchable, seven of them thanks to Jesús Sucre and Asdrúbal Cabrera, to Leones del Caracas in a match that ended 10-4.

The discharge of the natives began from the first inning where they had no mercy with hairy starter Jhonathan Diaz. Then, at the top of the fourth inning, they would return to their attack again to add the fifth touchdown of the game with a double.

In the fifth episode, Herlis Rodriguez He added the sixth with a two-base hit. The Sucre mask crowned the plate with three more lines, first with a single in that episode and then two more in the seventh inning with a long hit.

Navegantes del Magallanes remains undefeated in the Round Robin