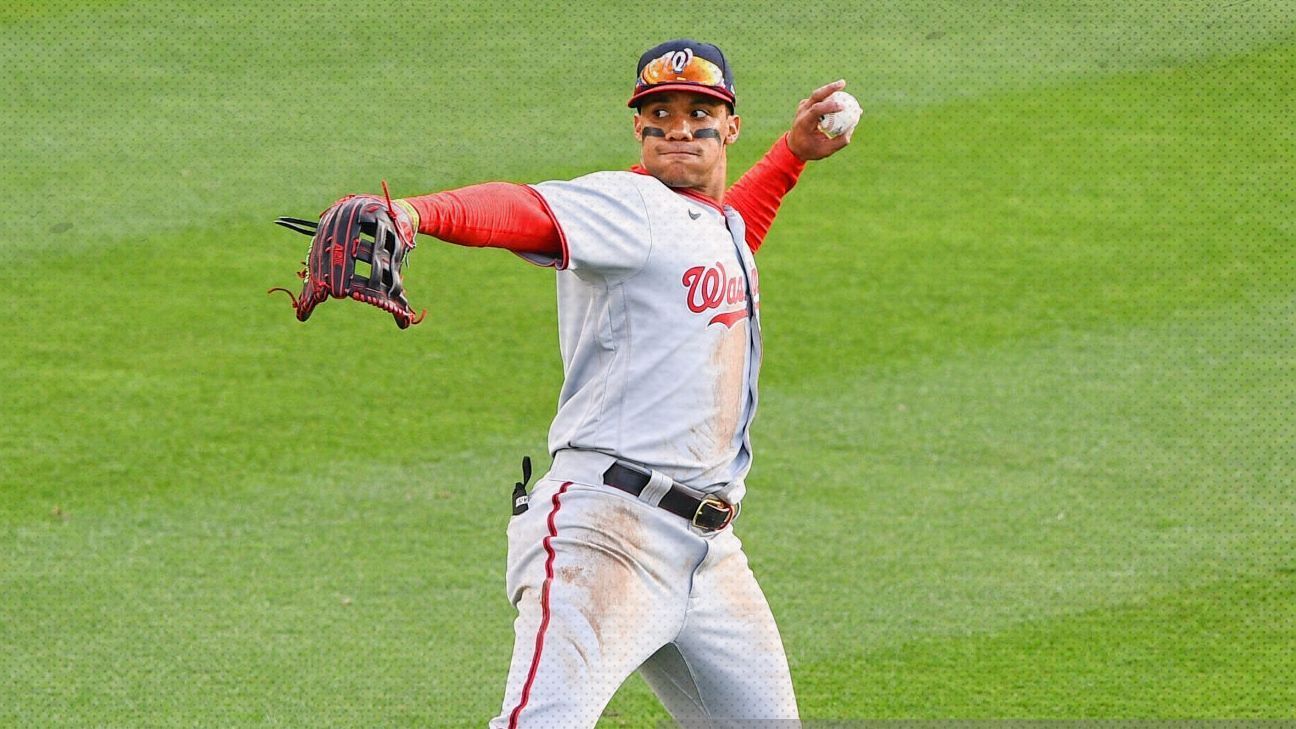 Before the current lockout in Major League Baseball, the Washington Nationals offered the Dominican outfielder John Soto a 13-year, $350 million extension, which apparently didn’t make much of an impression on the player and his agents.

The offer of a deal that would begin running in the 2022 season did not include deferred money, a Nationals source told ESPN Digital. Had it materialized, Soto would earn an average salary of nearly $27 million through 2034, when he will be 36 years old.

“Yes, they made me the offer a couple of months ago, before the strike we have in baseball,” Soto told ESPN Digital on Wednesday.

“But right now, me and my agents think the best option is to go year after year and wait for free agency. My agent, Scott Boras, is in control of that situation,” he added.

“Anyway, in my mind I still have Washington as a place I’d like to spend the rest of my career. We’ll see,” said Soto, who is eligible for free agency after the 2024 season.

In total amount of money, that offer from the Nationals would be the third largest extension in history, only behind the $365 million he received. Mookie Betts (for 12 years) from the Los Angeles Dodgers in 2020 and the $360 million that the Los Angeles Angels awarded to Mike Trout (10 years) in 2019.

And it would be above the extensions that the shortstops agreed to last spring Francis Lindor ($341 million over 10 years) and Fernando Tatis Jr.. ($340 million over 13 years) with the New York Mets and San Diego Padres, respectively.

Soto, 23 years old and four seasons in the Major Leagues, is considered by many to be the purest hitter in the game today. The left-handed slugger is hitting .301 with a .432 OBP and a .981 OPS in his first 464 games.